Under fire, Hindu seer Kalicharan Maharaj stands by his comments on Mahatma Gandhi

In a video message, the seer claimed his statements were correct and said he hates Mahatma Gandhi.
PTI 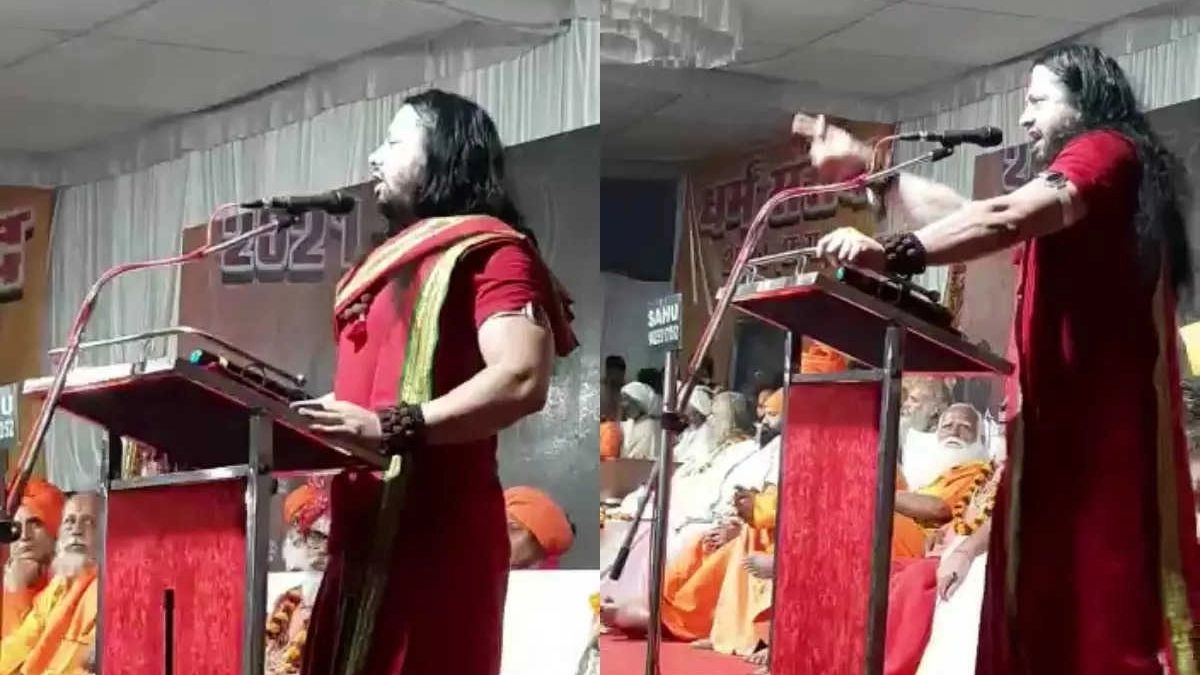 Raipur: Hindu religious leader Kalicharan Maharaj, who is facing FIRs in Chhattisgarh and Maharashtra for allegedly using derogatory words against Mahatma Gandhi, remained defiant and said he does not have any remorse for his utterances.

In a video message, the seer claimed his statements were correct and said he hates Mahatma Gandhi.

The police are conducting a probe into the case and efforts are on to arrest him, the official said.

In the video, the seer said, "An FIR has been registered against me for making derogatory remarks on Gandhi, but I do not have any remorse for it." He also made several claims and allegations against Mahatma Gandhi and held him responsible for Sardar Vallabhbhai Patel not becoming the country's prime minister (after independence) and for "encouraging the Nehru-Gandhi dynasty".

"Had Sardar Patel been the prime minister, the country would have been more powerful than America," he claimed, and said he does not consider Mahatma Gandhi as the Father of the Nation.

On Sunday, an FIR was registered against Kalicharan Maharaj in Raipur for allegedly using derogatory words against Mahatma Gandhi.

A similar case was also registered against him at Akola in Maharashtra on Monday.

During the conclusion of the two-day 'dharma sansad' (religious parliament) at Ravan Bhata ground in Raipur on Sunday evening, the seer had allegedly used abusive words against Mahatma Gandhi, and asked people to elect a staunch Hindu leader as the head of the government in order to protect the religion.

His comments drew flak from leaders of the ruling Congress in Chhattisgarh and the issue was also raised in the Maharashtra Assembly, where the Shiv Sena-led Maha Vikas Aghadi (MVA) government assured stern action against the Hindu seer, who hails from the western state. 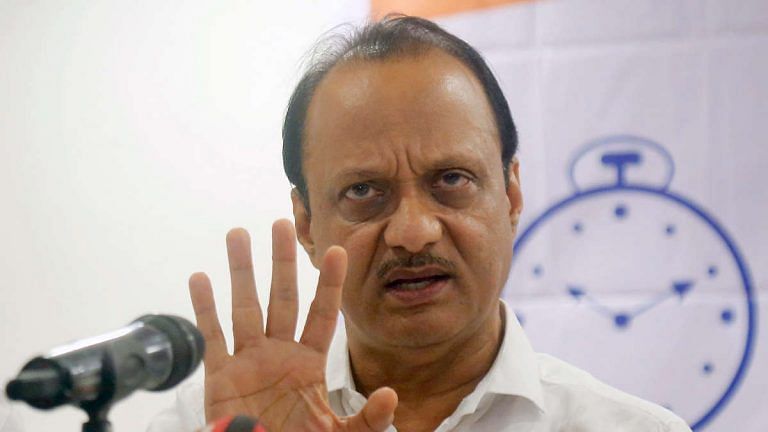