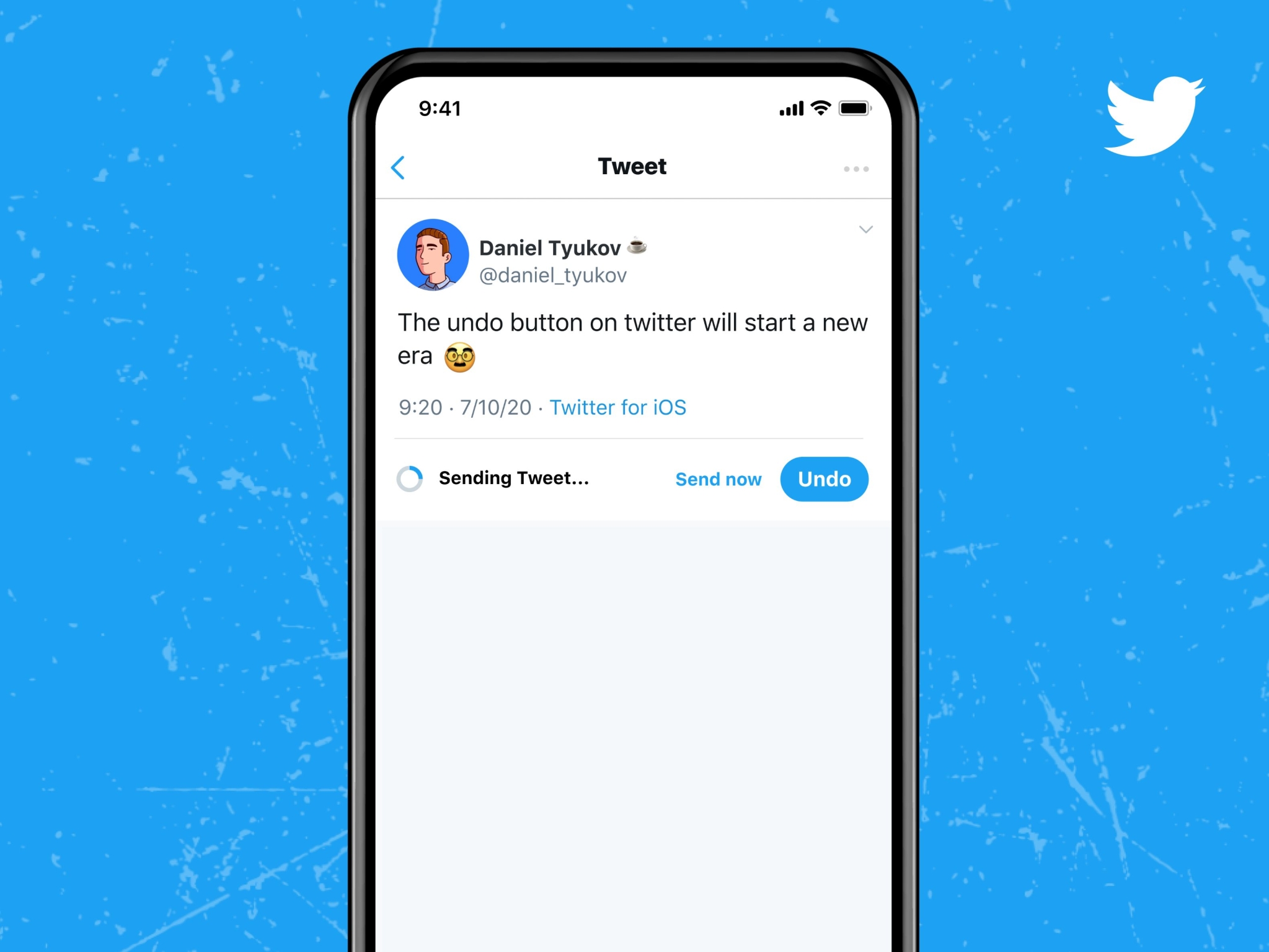 Through the new feature, the users will be able to report misinformation through the same process as they use to report harassment or other harmful content. |

In a new attempt to combat misinformation regarding COVID-19, social media giant Twitter recently announced that it will begin testing a new reporting feature for users to flag tweets containing possible misinformation.

According to The Verge, through the new feature, the users will be able to report misinformation through the same process as they use to report harassment or other harmful content.

Users will also be given an option to select whether the misinformation is political, health-related, or falls into another category. As per The Verge, Twitter rolled out the new feature on Tuesday for most users in the US, Australia, and South Korea, adding that it expects to run this experiment for a few months before deciding to make it available for users in additional markets.

The testing for the new feature might prove to be useful to identify tweets containing misinformation that have the potential to go viral on the internet.

In a statement, Twitter said that not every report will be reviewed as the platform continues to test the feature, but the data obtained through the test will help the company determine how it could expand on the feature over the next few weeks.

This new measure has been taken into consideration after the Joe Biden administration took a stronger stance against misinformation as new variants of COVID-19 have continued to spread in the US. Last month, US President Biden slammed online platforms like Facebook and others for spreading misinformation against the COVID-19 vaccine.

The Verge reported that the US Surgeon General's office published a report outlining new ways platforms could counter health misinformation. The report called for "clear consequences for accounts that repeatedly violate" a platform's rules and for companies like Facebook and Twitter to redesign their algorithms to "avoid amplifying" false information.