Parrikar gets clean chit from EC on poll code violation 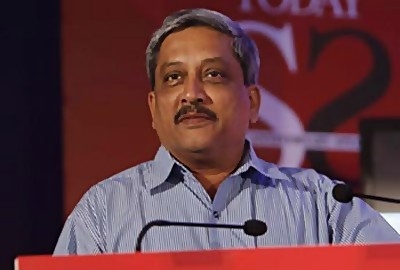 The GPCC had alleged that the post violated election code of conduct.

Goa chief secretary’s office, sought to explain to the ECI on behalf of the chief minister, had clarified that the announcement about the investment policy was made in the state budget which was presented on March 5.

EC Goa officials told PTI that since there is no restriction on presenting the budget during code of conduct period, the announcement cannot be perceived as violation.

“The budget was drafted much before the code of conduct came into force,” the officials said, adding that the announcement does not amount to violation of code of conduct.