Kathmandu: The Nepal government on Wednesday made it clear that Kalapani area situated in the country's far-West lies within the Nepalese boundary, days after India issued new political maps reportedly showing the region as part of its territory.

India on Saturday released fresh maps of the newly created Union Territories (UTs) of Jammu and Kashmir, and Ladakh and the map of India depicting these UTs. 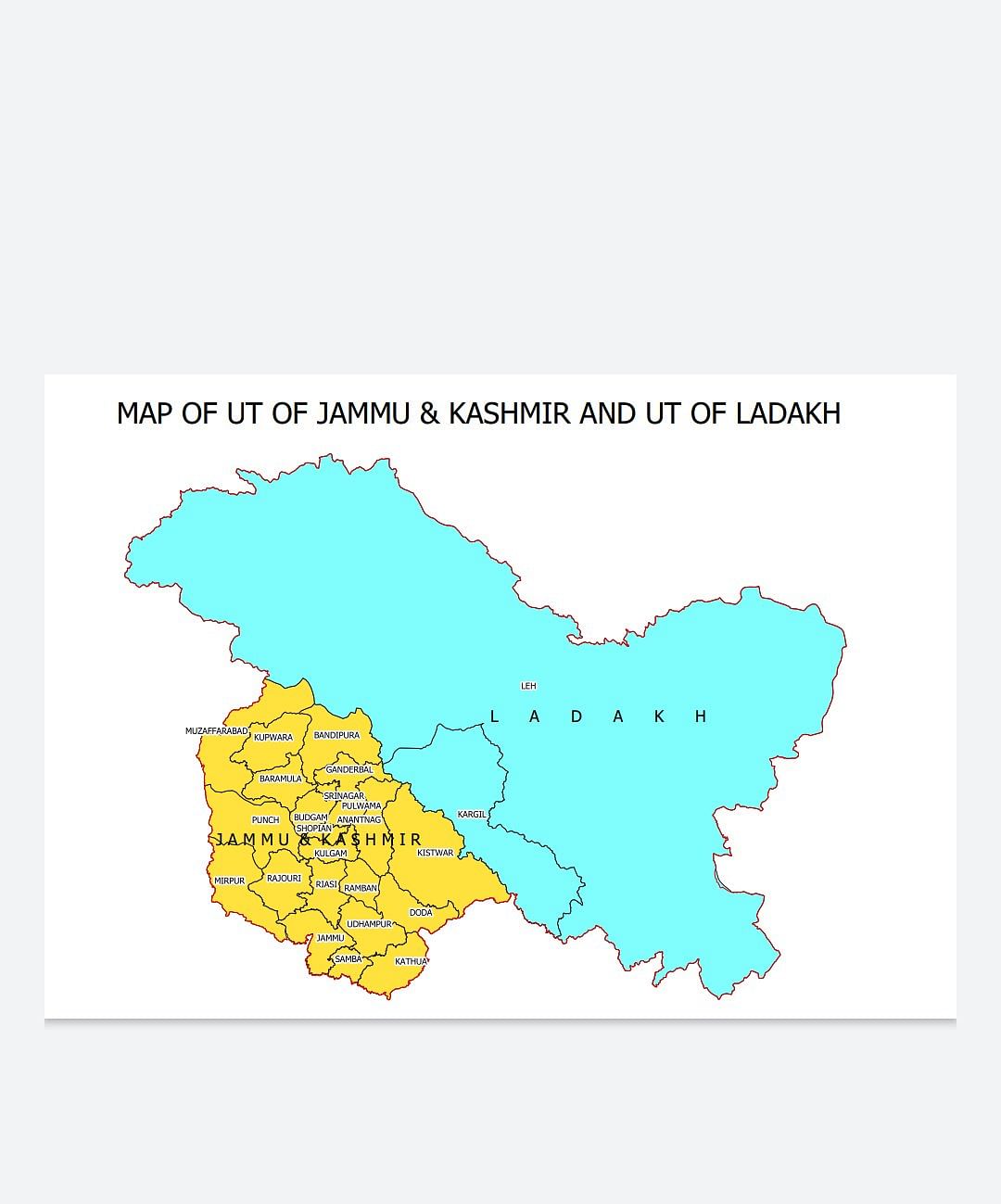 "During Foreign Secretary level Joint meetings, responsibility has been assigned to the Foreign Secretaries of both the countries to resolve the remaining border related issues between Nepal and India in consultation with concerned technicians," it said in a statement.

All the outstanding issues relating to the border between the two countries need to be resolved through mutual understanding and any unilateral move is unacceptable to the Nepal government, the ministry said.

Read Also
28 states, 9 Union Territories: Check out the new map of India after bifurcation of J&K and Ladakh 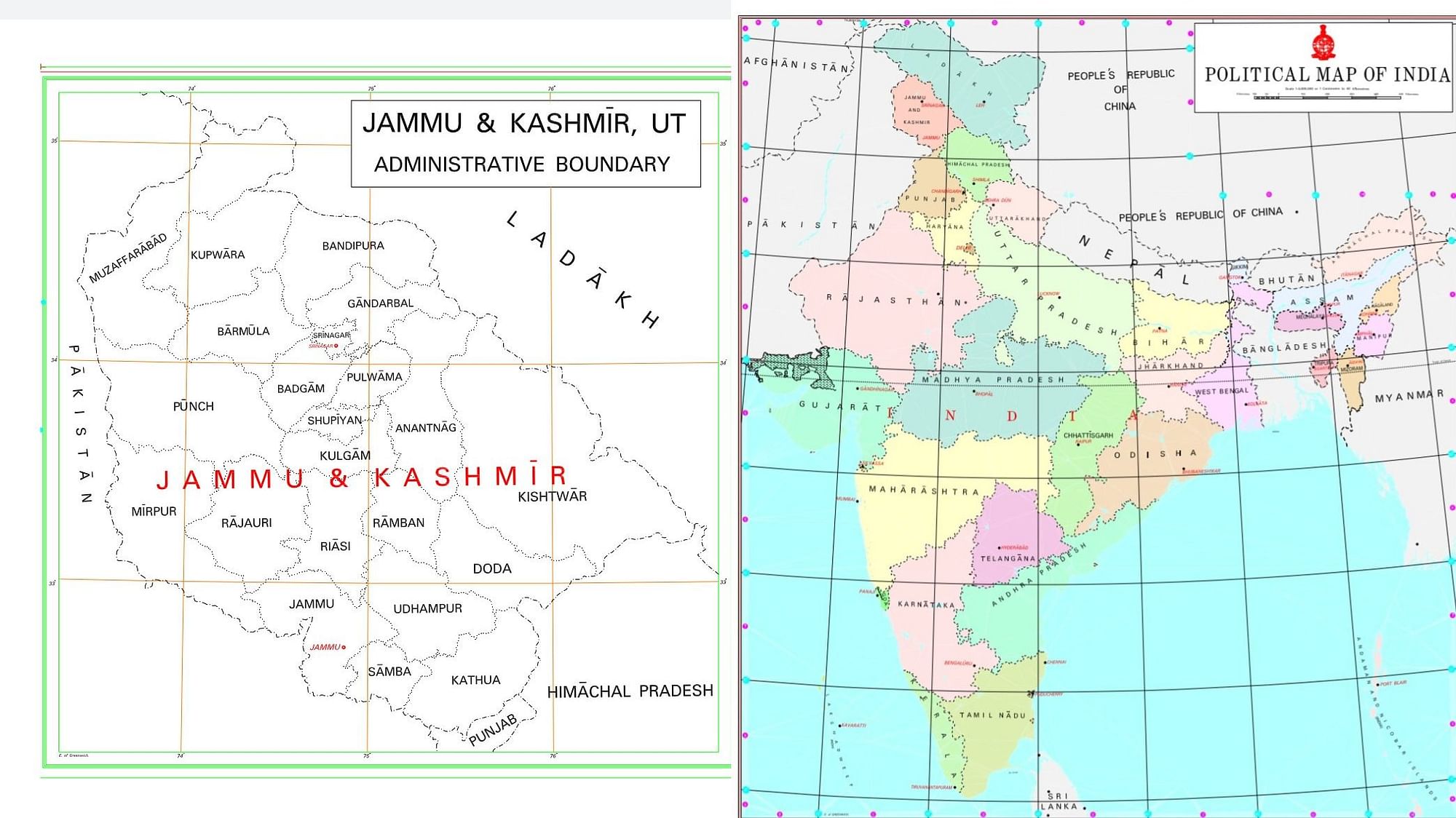 "Nepal government is committed to protect its international border and any border related issue relating to the two friendly countries need to be resolved through diplomatic channel on the basis of historical documents and evidence," the Foreign Ministry said. The Indian embassy officials here were not immediately available for any comment. A report in the local media said Kalapani was a part of the Darchula district of Nepal while the indian map places it under the Pithoragarh district in the state of Uttarakhand.

When contacted, under-secretary at the Ministry of Foreign Affairs Suresh Adhikari said the ministry was trying to find out the truth.

Director at the Department of Land Measurement of Nepal Government Kamal Ghimire said the map was published by government of India for its internal use and not for international border demarcation. Map meant for demarcation of international boundary should be sketched in a larger scale, he said. 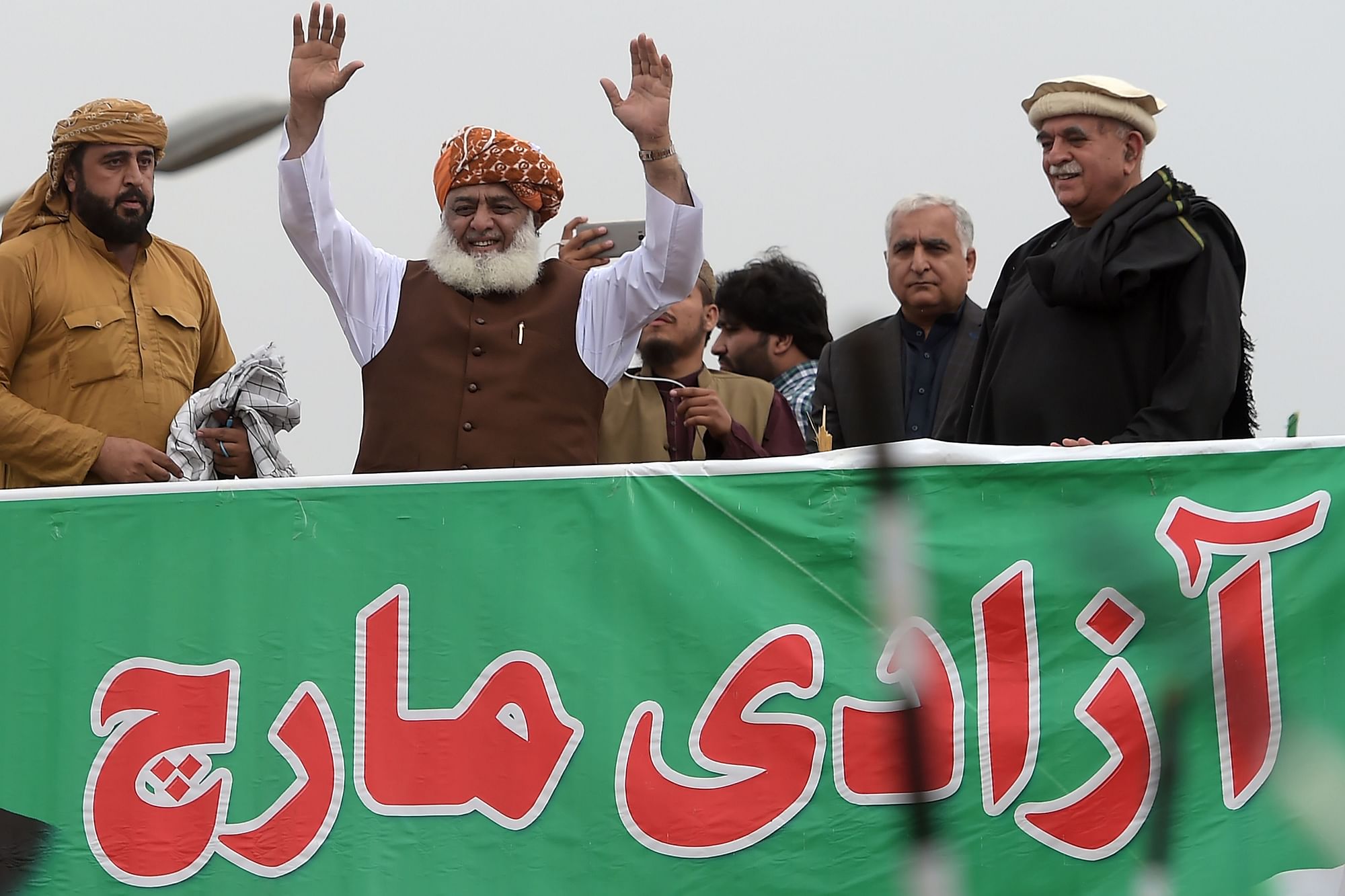