Turbhe police on Tuesday arrested a 26-year-old woman for alleged possession of 3.5 kg of marijuana worth Rs 60,000 at her house. According to the police, she procured the contraband to sell in her neighborhood.

The accused identified as Shabana Khan, a resident of Ambedkar Nagar Road in Turbhe in Navi Mumbai was in the trade for quite some time to make quick money.

Based on a tip-off received from a reliable source, the police conducted a raid at Khan’s house in Turbhe on Tuesday evening and found the ganja, hidden under a bed.

“Prima facie, it appears that the accused had transported the ganja from somewhere to sell in her neighbourhood. Apparently, she was doing that through word-of-mouth publicity for the past several months,” said an official from Turbhe police station.

The police are now investigating as to how she procured the contraband. “We are investigating the main supplier from whom she got the contraband,” said the official, adding that more arrests will take place in the coming days as more people are suspected tobe involved in the sale of contraband. The value of the recovered marijuana would be around Rs 60,000. The accused has been booked under the relevant sections of the NDPS Act. 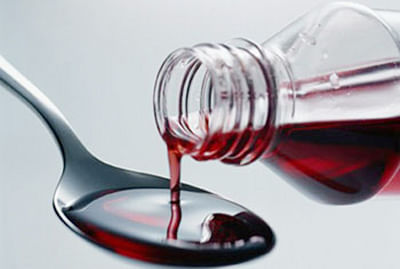