Bhopal (Madhya Pradesh): Hoisting National flag on the occasion of Independence Day has invited trouble for a dalit Sarpanch of a village in Chhatarpur district.

The situation was so troublesome that dalit Sarpanch, as he claimed, was beaten by Panchayat secretary, who belongs to upper caste.

The administration and police, however, said that there was an old enmity between Sarpanch and Panchayat secretary that led to a dispute. The hoisting national flag has nothing to do with their dispute, said police.

The incident took place at Dhamchi village under Orchha police station of the district.

Following the incident, senior officers of district administration and police have reached the village and recorded statements of villagers are being recorded.

Victim Sarpanch, Hannu Basore said that he waited for Panchyat secretary Sunil Tiwari for more than one hours and when he didn’t reach, he hoisted the national flag at Panchayat Bhawan in the village. “As the programme was getting late, I hoisted the flag. Later, he reached and started kicking me. He also beat up my wife and daughter-in-law who tried to save me,” Basore told journalists at Orchha Police station.

District Collector, Sheelendra Singh said a team led by an ADM rank officer has been sent to the village. “I will comment only after my team will submit a report,” he told the Free Press over phone.

Superintendent of police (SP), Chhatarpur, Sachin Sharma said the Sarpanch and secretary had an old enmity. “They have an old enmity that led to a dispute. It has nothing to do with hoisting the national flag. Both sides have given applications. We have started a probe into the matter and action would be taken as per probe report,” Sharma said. 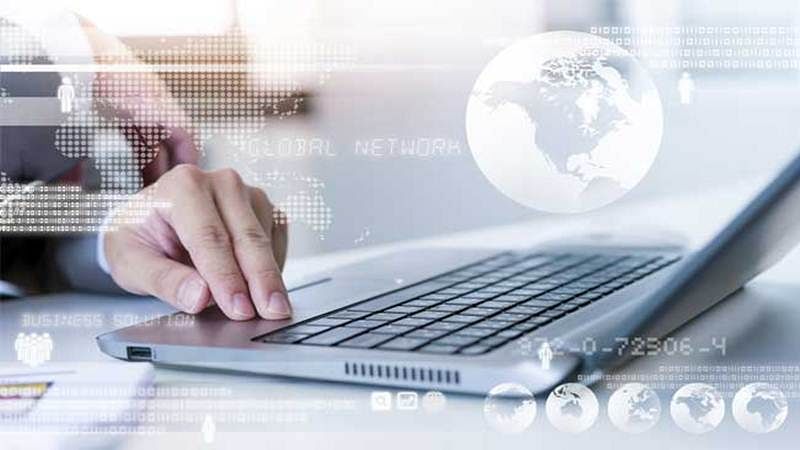