The administrations of both districts have not confirmed the cause of the deaths so far. The Telhua hooch tragedy is the third incident such incident in north Bihar in the last ten days.
Agencies 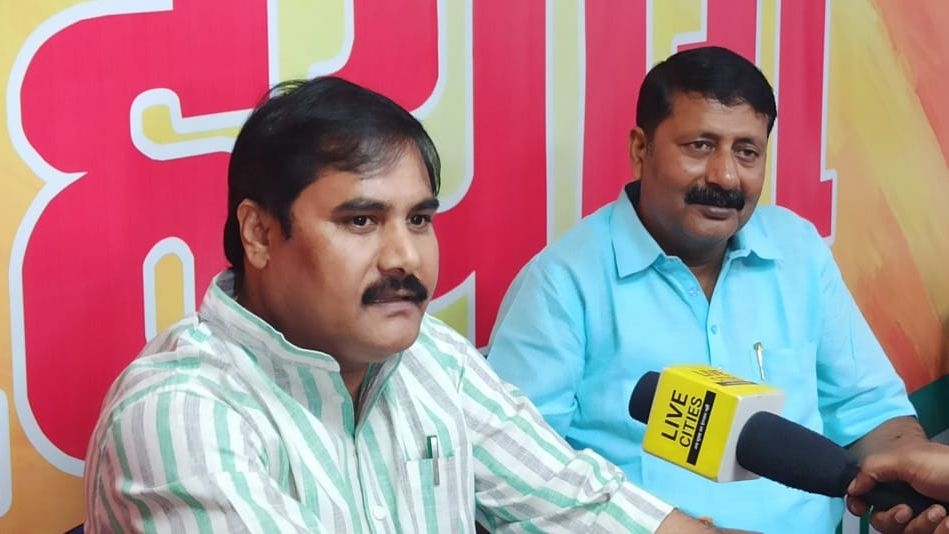 Bettiah/Gopalganj: At least 24 people have died and several others fell ill after consuming suspected spurious liquor in Gopalganj and West Champaran districts of Bihar, where total prohibition is in place, in the last two days.

Bihar cabinet minister Janak Chamar said on Thursday he could sense a conspiracy in the recent deaths reportedly due to consumption of spurious liquor. Conspiracy on the pretext of spurious liquor can be seen. Those who consume it are poor. When action is taken and raids are done, the weak are nabbed. The weak get nabbed, the weak die. Unfortunate, said Minister Janak Chamar."We visited every bereaved family. The deceased can't be brought back but people are praying for those who are fighting for their lives in hospitals. I'm in touch with District Magistrate, Superintendent of Police and other officers concerned. Such things are happening, fear of police is not being seen," he added.

The administrations of both districts have not confirmed the cause of the deaths so far. The Telhua hooch tragedy is the third incident such incident in north Bihar in the last ten days.

They said that four persons died on Thursday when they were undergoing treatment and another two on way to the hospital.

Over 20 persons, mostly belonging to scheduled castes, had allegedly consumed spurious liquor being sold by local traders in the area and have been identified by the police.

The dead in West Champaran have been identified as residents of wards 2, 3 and 4 of Telhua village. In this incident too the district administration is yet to confirm the reason for their death.

West Champran superintendent of police Upendra Nath Verma said that investigation into the case is on and senior officials of the district administration and police are camping at Telhua.

Villagers claimed that all the victims had consumed liquor at Chamartoli area of Telhua village on Wednesday evening. "After consuming liquor, the condition of eight of them deteriorated and they were taken to the nearby hospital where they died today".

There are reports that some more villagers who too consumed liquor, have been admitted to different hospitals in the area.

Eight persons died since October 28 in a hooch tragedy at Rupauli village in Muzaffarpur district and four are undergoing treatment in different hospitals in Muzaffarpur, officials said.

From January till October 31 this year, around 70 people have died and many others lost their sight after consuming alleged spurious liquor in Nawada, West Champaran, Muzaffarpur, Siwan and Rohtas districts, they said.

Nitish Kumar on Monday told reporters in the sidelines of his weekly outreach programme that the ban on alcohol is in the interest of the society. "We introduced prohibition in the state since alcohol is a dirty thing. The ill-effects of liquor get multiplied when consumed in an adulterated form. I know that majority of people are in favour of the liquor ban in the state. There are only a handful of people who violate it".

The Nitish Kumar government had on April 5, 2016 banned the manufacture, trade, storage, transportation, sale and consumption of liquor in the state.

The chief minister appealed to the people to cooperate in the mission as "liquor is bad for health and society".

Leader of Opposition Tejashwi Yadav alleged that the state government has failed to stop the sale and supply of spurious liquor in the dry state.

"Police is disposing of the bodies of the dead without conducting the post-mortem of the dead. Is Nitish Kumar who is making tall claims on prohibition, not responsible for these deaths?" he added. 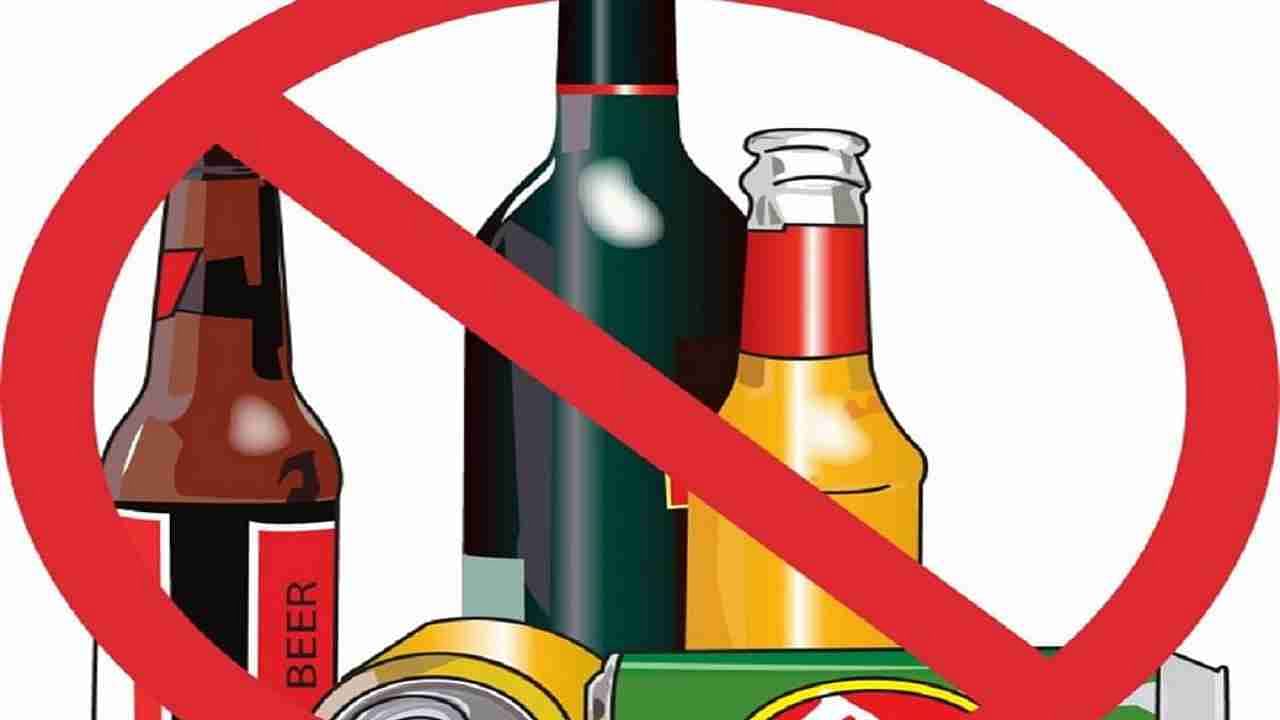