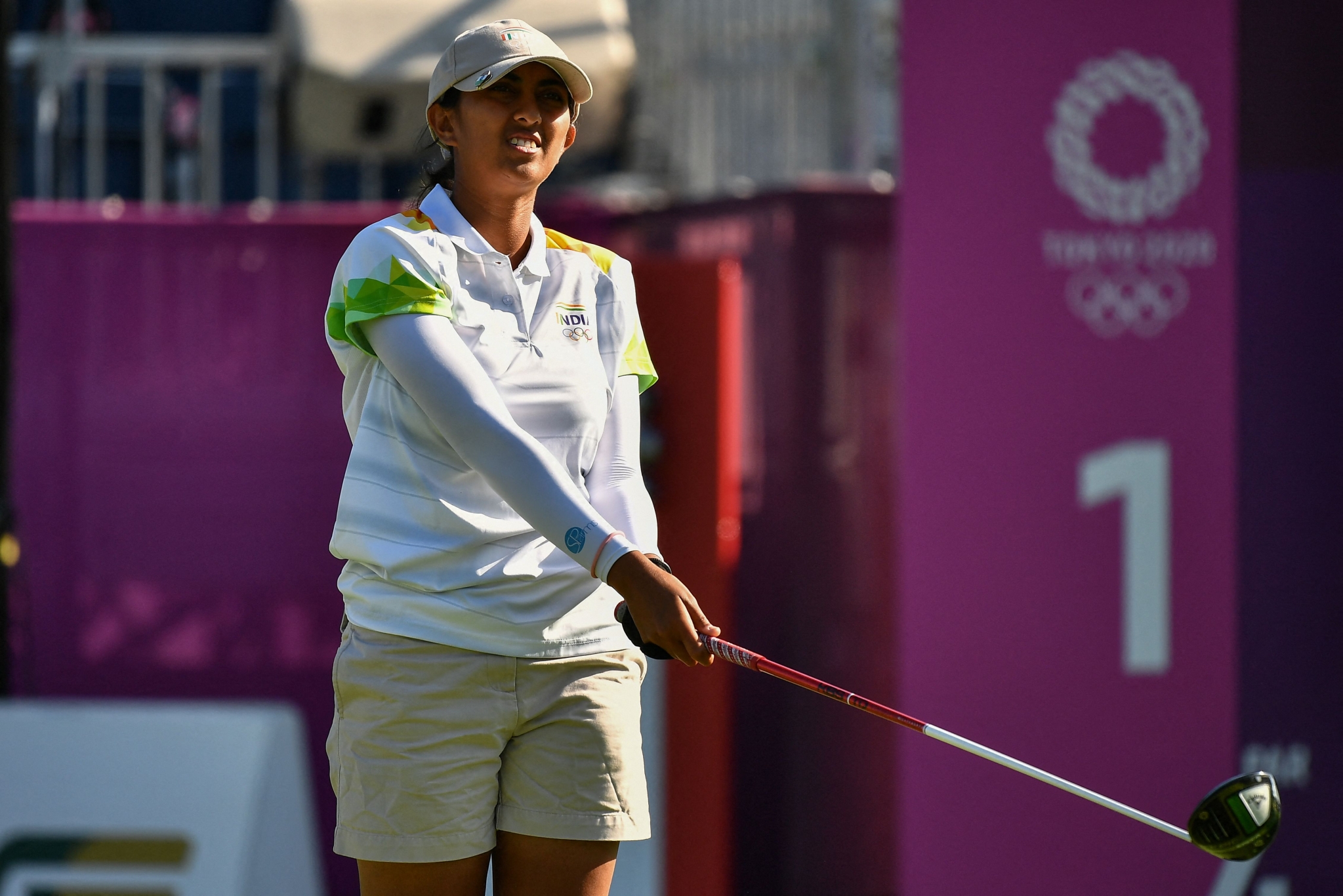 Indian golfer Aditi Ashok was in contention for a historic Olympic medal after carding a flawless five-under 66 in the second round of the women’s competition at the ongoing Games here on Thursday.

The 23-year-old rolled in five birdies, which included three in her last four holes, on yet another steamy day at Kasumigaseki Country Club to lie tied second on nine-under 133 with Danish duo, Nanna Koerstz Madsen (64) and Emily Kristine Pedersen (63).

Aditi, playing her second Olympics with her mother, Maheshwari, as her caddie, trails leader — world no.1 Nelly Korda of USA — by four shots.

Aditi kept herself in prime position of delivering a first-ever medal in golf for India with birdies on Hole Nos. 2, 5, 15, 17 and 18.

“The last three holes, I had a couple shots that were just a good number for me and I hadn’t really had any short approaches all day, maybe just a couple,” said Aditi.

With the competition faced with the possibility of being reduced to 54 holes due to impending thunderstorms over the weekend, the slightly-built Indian knows she needs to keep firing at the flags to ensure what would be a monumental podium finish for Indian golf.

“This whole week there’s going to be so many girls making birdies, especially because the weather’s warm and the conditions are favourable,” she said.

“I think whatever holes I get to play, whether it’s 54 or 72, I’m not really going to sit on anything, I’m just going to try and be as aggressive and make more birdies.”

Her strong start in the women’s competition has continued to attract plenty of attention on social media at home which Aditi hopes will make the sport more attractive for people in general.

She is dreaming of a medal but is experienced enough to know she needs to stay in the present.

“Oh, yeah, for sure,” Aditi, who finished 41st in Rio five years back, responded if she was thinking of a podium finish.

“It’s kind of like everyone’s thinking about it. It’s definitely at the back of my mind. But on the course, I’m not really thinking much about it. I’m just trying to hit the best shot I can hit.

“And hopefully people back home are watching it a lot more. I know a few of my friends are staying up to watch, which is cool. Olympics is huge.

“In a regular event people just wouldn’t follow it as much, even if it was a LPGA event or a major. So, yeah, I think the buzz has been good so far.” 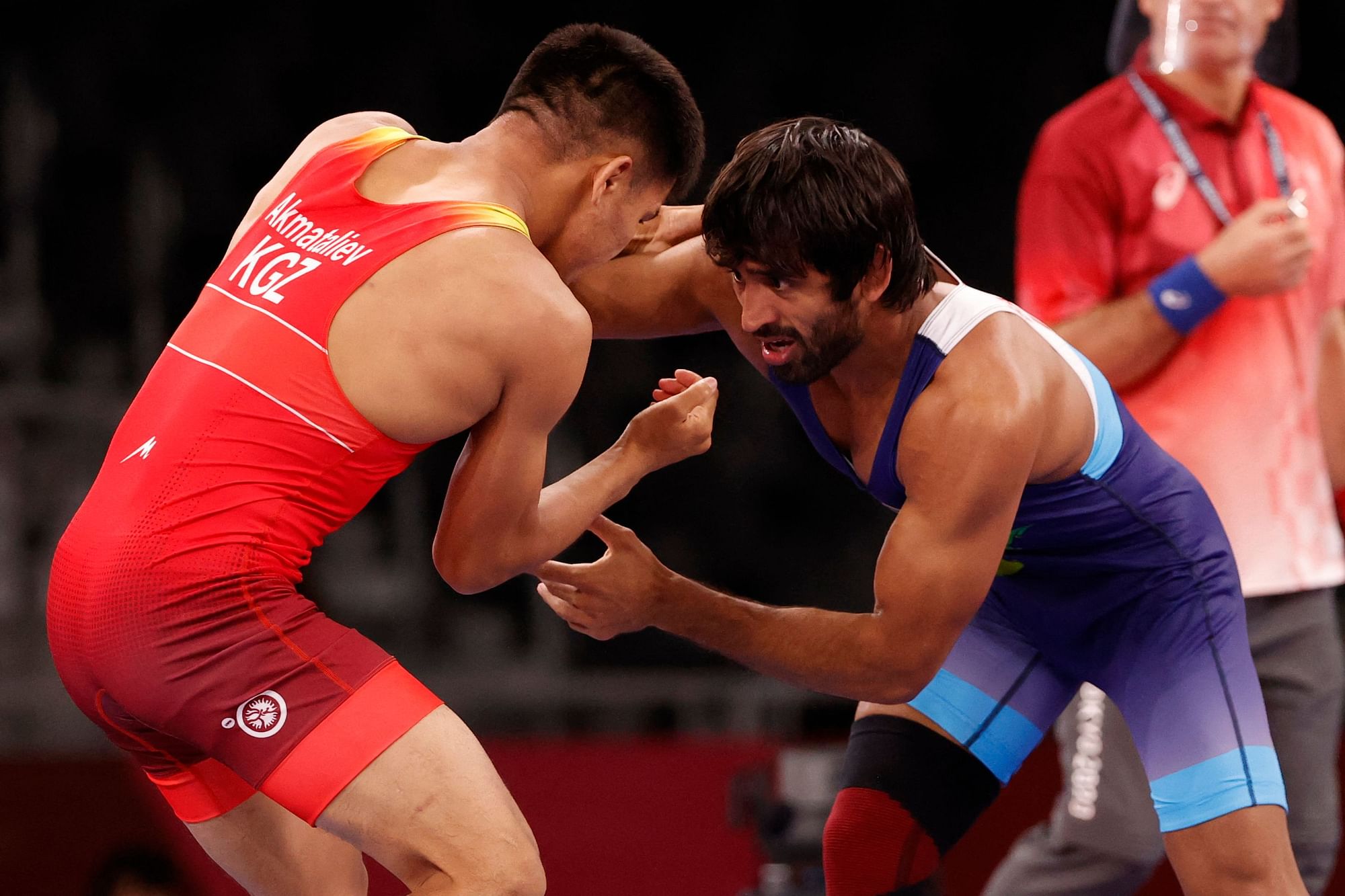