SAFAR in its daily bulletin stated, "The AQI today is in the middle range of 'very poor' category.
ANI 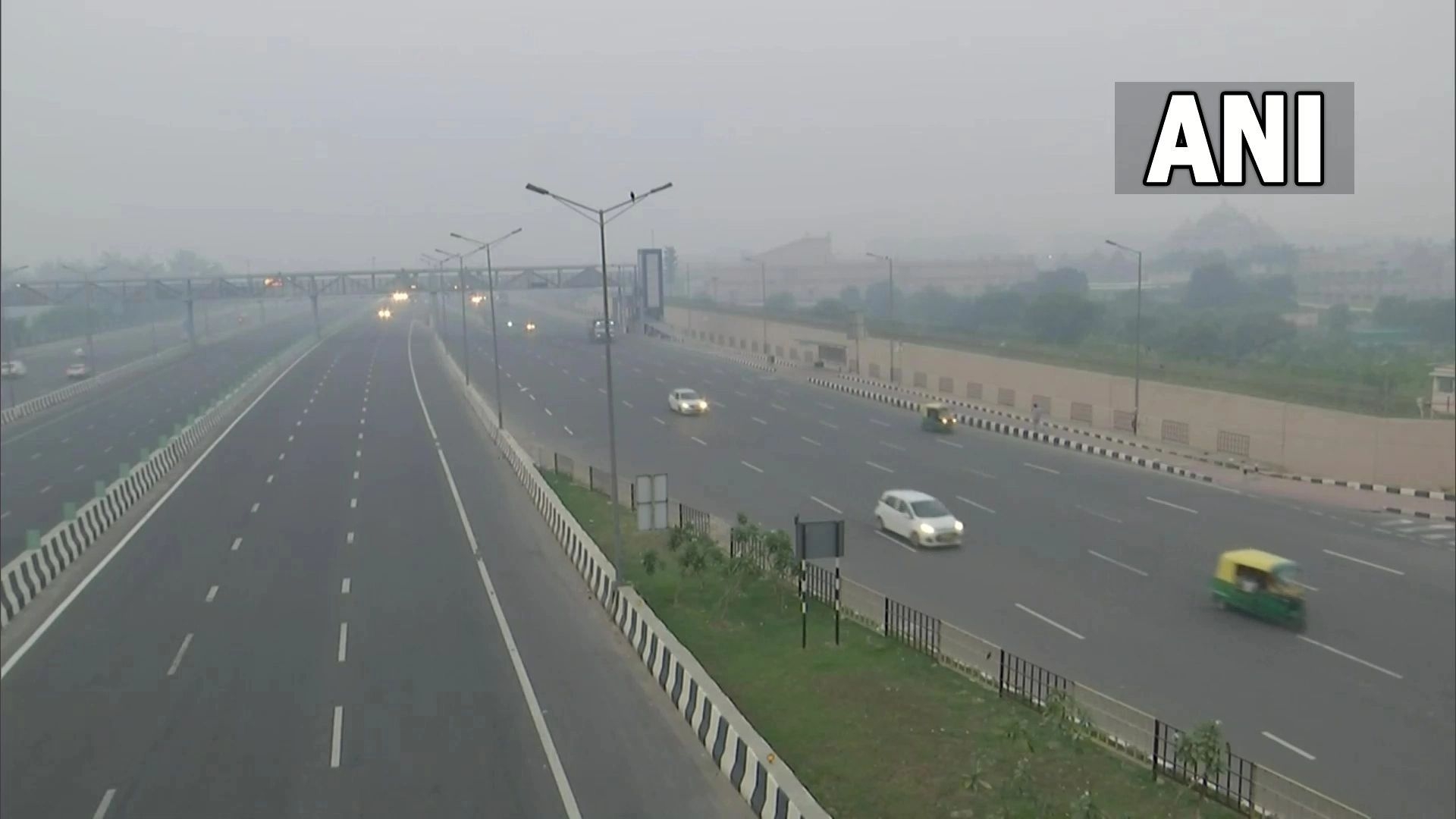 New Delhi: A layer of smog shrouded Delhi-NCR on Friday as the air quality in Delhi continued to remain under the "very poor" category for fourth consecutive day.

The System of Air Quality and Weather Forecasting And Research (SAFAR) under the Ministry of Earth Science reported that the air quality is in the 'very poor' category in Delhi with an air quality index (AQI) of 390.

S Sisodia, a resident in Delhi said, "It is getting difficult to breathe in Delhi day by day. I prefer to go out for early morning walks but now, I only step outside my house to purchase commodities for my family." Yesterday, the air quality plunged into the 'severe category' by reporting an AQI of 404 in the city.

SAFAR in its daily bulletin stated, "The AQI today is in the middle range of 'very poor' category. Winds at transport level (925 mb) have reduced today but has no change in wind direction. So, the air quality remained in the same category of 'very poor'. It is likely to be in the 'upper end of very poor' to 'severe' category for the next two days. The effective fire count reduced to 3914 today. Today's share of crop residue burning is about 26 per cent in PM2.5." Today, Lodhi road reported an AQI of 387, IIT Delhi reported an AQI of 378 and Delhi University (North Campus) area reported an AQI of 400.

The India Meteorological Department, on Friday morning at 5:30 am reported a temperature at 13.8 degrees Celcius in the national capital.

Central Pollution Control Board (CPCB) on Monday suggested measures to tackle air pollution in Delhi-NCR through the implementation of a Graded Response Action Plan for the city. 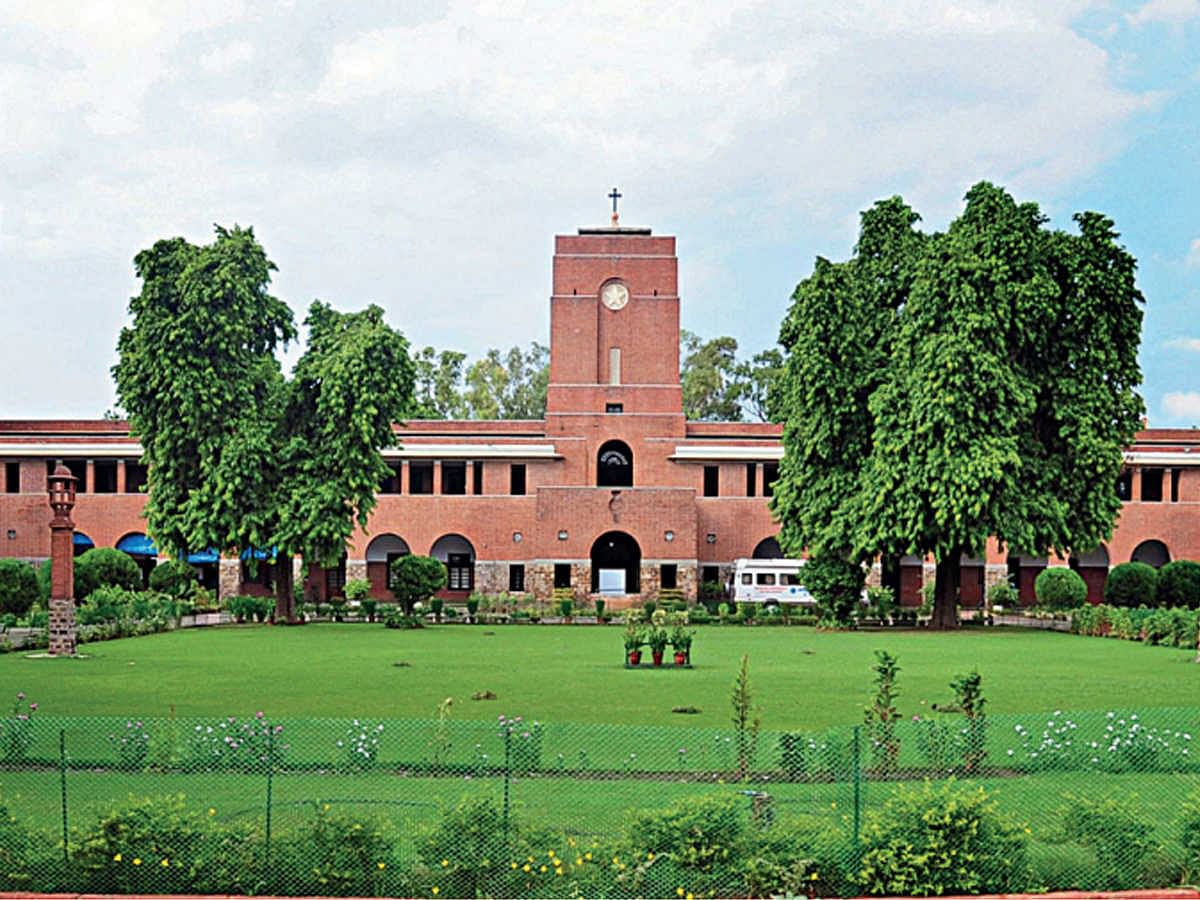 Delhi University puts out guidelines for exams, students can write papers at home