The results of these polls will be announced today.
ANI 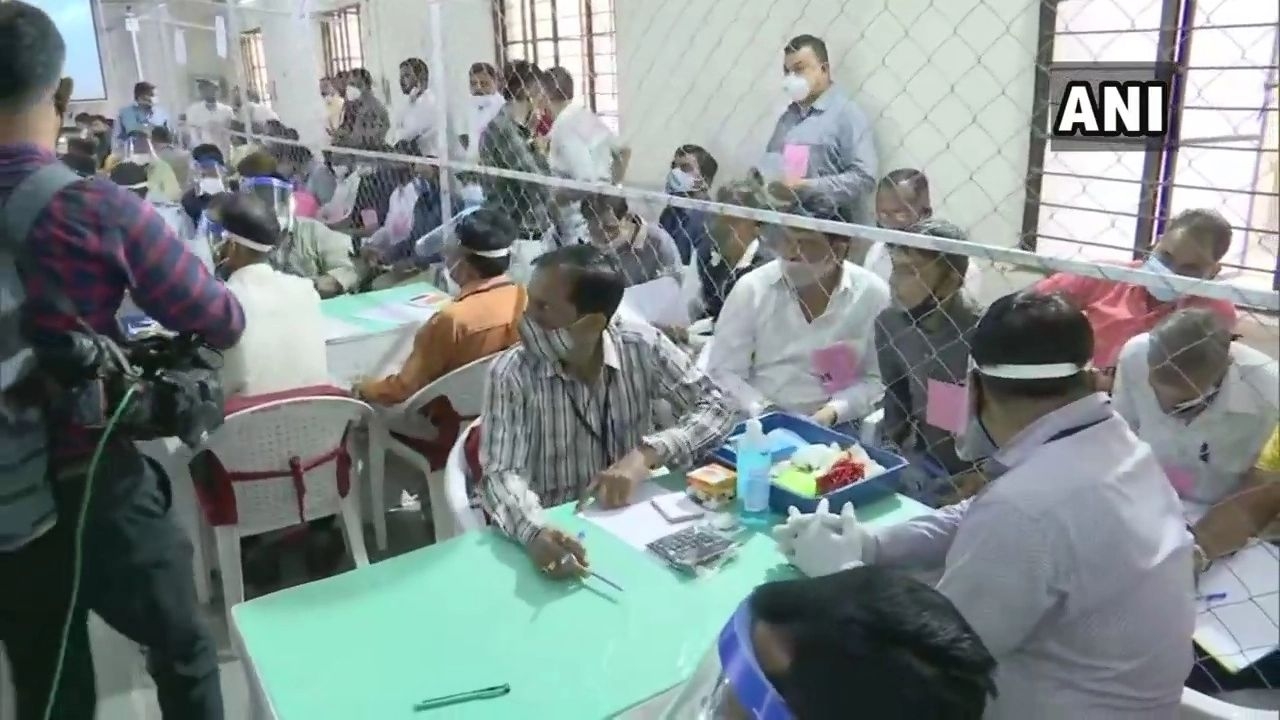 The Union Territory of Dadra and Nagar Haveli, Madhya Pradesh's Khandwa and Himachal Pradesh's Mandi, are the three parliamentary constituencies that held by-polls on October 30.

Bypolls for one seat each was held in Andhra Pradesh, Maharashtra, Haryana, Mizoram and Telangana.

The Commission had decided to hold these byelections to fill vacancies. The results of these polls will be announced today.

The Election Commission had decided to use EVMs and VVPATs in the bypolls in all the polling stations.