On the 165th Birth anniversary of Lokmanya Tilak, we take a glance at the freedom fighter’s extraordinary life.
Priyasha Sinha 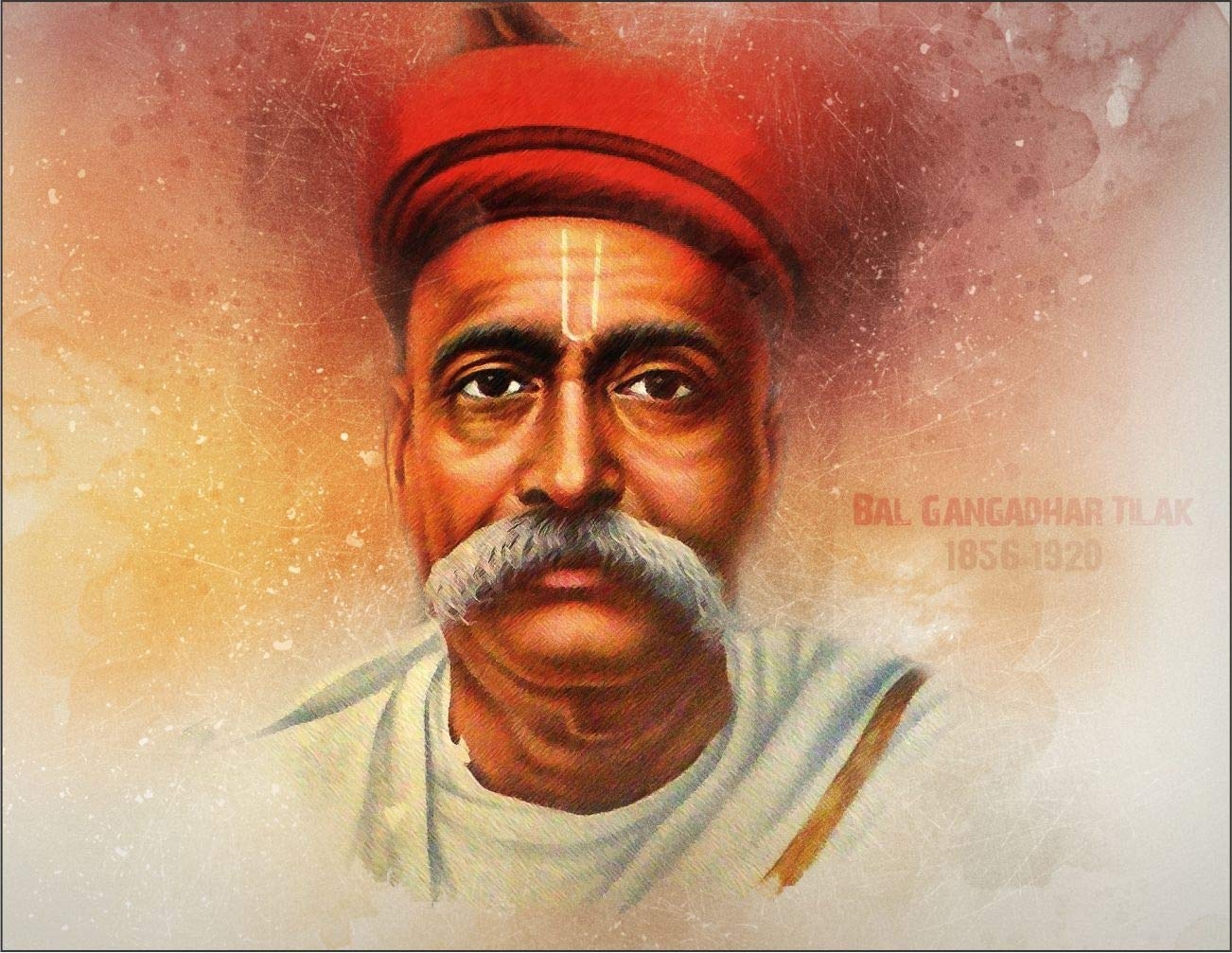 Bal Gangadhar Tilak was an Indian nationalist, philosopher, teacher, and an independence activist. He was one of the initiators of the Indian Independence movement, with British authorities giving him the title of "The father of the Indian unrest." The noble and brave leader was widely accepted by the people as "Lokmanya," and Mahatma Gandhi considered him to be the "The Maker of Modern India."

Born as Keshav Gangadhar Tilak, Bal Gangadhar Tilak (or Lokmanya Tilak) was one of the first leaders of the Indian Independence movement. Tilak graduated from Deccan College, Pune, in 1877, and was amongst one of the first generation of Indians to receive a college education. After graduating, Tilak started teaching mathematics in Pune. Later, he withdrew from the profession and became a journalist, even starting his own newspapers. 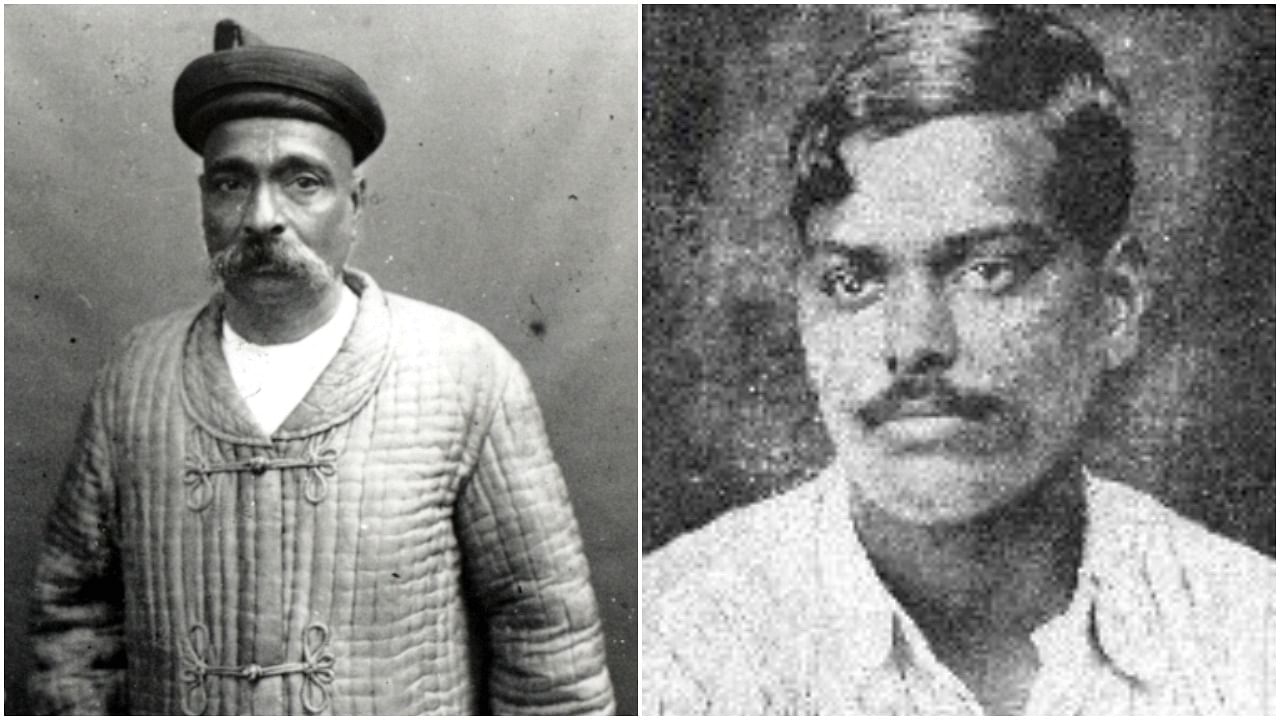 Tilak had a long political career agitating for Indian autonomy from British colonial rule, and he was considered a radical nationalist with solid ideas about the future of the nation. Tilak joined the Indian National Congress in 1890. He was opposed to its moderate attitude and urged a radical approach in attainment of a self-government through the philosophy of self-independence.

Tilak was one of the first and strongest advocates of Swaraj (“self-rule”) and a strong radical in Indian consciousness. His famous declaration “Swaraj is my birthright, and I shall have it” served as an inspiration for future revolutionaries during India’s struggle for freedom. 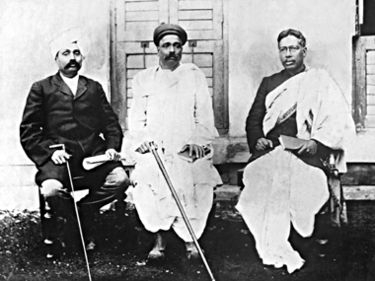 Tilak was also one third of the Lal Bal Pal triumvirate, along with Lal being Lala Lajpat Rai and Bipin Chandra Pal, who changed the political discourse of the Independence movement. They advocated the Swadeshi movement while mobilising Indians across the country against the Bengal partition. Boycott of foreign goods and use of Indian-made goods was promoted.

The agitation in Bengal with demonstrations, strikes, and boycotts of British goods that began in Bengal soon spread to other regions in a broader protest against the Raj. During his lifetime among other political cases, Bal Gangadhar Tilak had been tried for Sedition Charges in three times by British India Government—in 1897, 1909, and 1916.

Although a fierce nationalist, Tilak was quite conservative in his thinking and strongly opposed liberal trends emerging in Pune. He opposed establishment of Pune’s first Native Girls High school in his newspapers - the Mahratta and Kesari. He also opposed inter-caste marriages, increase in age of consent for marriage for girls and higher education for women.

Tilak was interested in socio-economic as well as cultural independence. Events like the Ganapati festival and Shiv Jayanti were used by Tilak to build a national spirit beyond the circle of educated elite in opposition to colonial rule. In the 1880s, Tilak founded The Deccan Education Society which still runs institutions in Pune like the Fergusson College.

The Swadeshi movement started by Tilak at the beginning of the 20th century became part of the Independence movement until that goal was achieved in 1947.