Watch: Shoaib Ibrahim buys first property in Mumbai after 13 years in the industry, Dipika Kakar says she's proud of him

Shoaib Ibrahim recently announced that he has bought a new house, his first property in Mumbai

Popular television actor Shoaib Ibrahim recently announced that he has bought a new house, his first property in Mumbai.

Recently, Shoaib shared a vlog on his YouTue channel featuring him and his wife, actress Dipika Kakar. The video starts with the duo celebrating the achievement of 10 million views on their song 'Rab Ne Milayi Dhadkan'.

Towards the end of the video, Shoaib revealed that he has bought his first house in Mumbai. The couple even credited their fans for always supporting them and showering love on them.

The actors also revealed that they have started prepping for a new song under their own production house, Qalb Entertainment.

Shoaib says in the video, "I came to Mumbai in 2009 and finally in 2022, I've managed to buy a house. The 13-year-old dream is now going to get fulfilled. Main Mumbai mein ek property le raha hoon apne naam se... The most important thing is that I am buying this house for my mother."

Dipika adds, "I feel really proud because Shoaib is not one of those men who just say things for the heck of it. He practices what he preaches. He makes me feel in day-to-today life how proud he is of me. We don't have ego between us at all and I am proud about that because it is not an easy thing for a man."

Shoaib and Dipika are quite active on social media platforms and they keep treating their fans with their loved-up pictures and fun reels.

They tied the knot on February 22, 2018. Their love story is no less than a fairy tale. They met on the sets of the popular daily show 'Sasural Simar Ka', became friends and eventually fell in love. 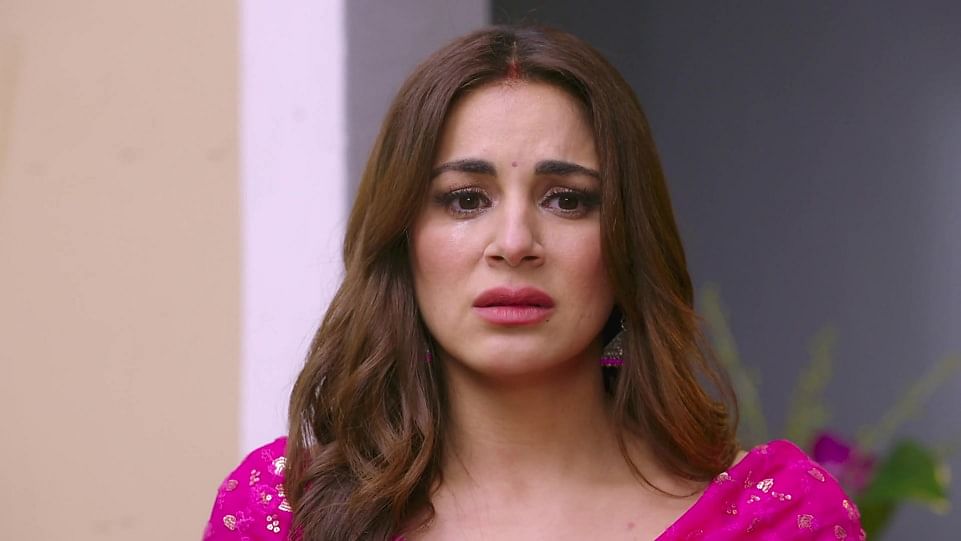 HomeEntertainmentTelevisionWatch: Shoaib Ibrahim buys first property in Mumbai after 13 years in the industry, Dipika Kakar says she's proud of him