Television actor Karan Mehra's wife Nisha Rawal, who accused the 'Yeh Rishta Kya Kehlata Hai' star of domestic violence, on Tuesday spoke to the media after recoding a statement at the Goregaon police station, in Mumbai.

Television actor Karan Mehra's wife Nisha Rawal, who accused the 'Yeh Rishta Kya Kehlata Hai' star of domestic violence, on Tuesday spoke to the media after recoding a statement at the Goregaon police station, in Mumbai.

During her interaction with the media, Nisha claimed that Mehra had an extra-marital affair with another woman and had, on several occasions, disrespected her. The actress said that she kept mum to keep his 'Naitak (referring to his popular character from the Star Plus show) image' intact.

Rawal said that she learned about the alleged affair a few months ago and had confronted Karan about the same. While Nisha tried to 'fix' their marriage, Karan never made up or even owned up to his mistake, the actress told the media.

"Karan's behaviours, over the years, has been rude. This is not new," she said.

Check out the complete statement here:

Karan Mehra was granted bail on Tuesday morning after his arrest the night before, following a complaint by his wife, Nisha Rawal, over a domestic fight.

He was arrested for allegedly beating up his wife at their residence in Mumbai, a police official said. 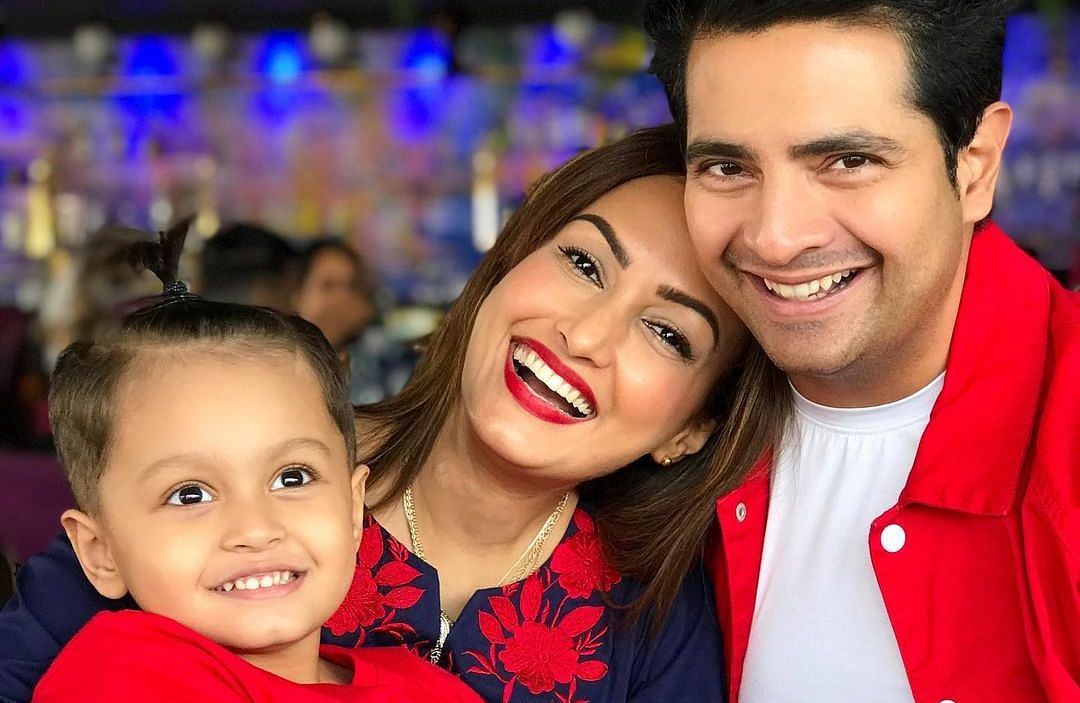 The incident took place on Monday night following which the actor was taken into custody. He was released on bail from the police station in the early hours of Tuesday, the official said.

The Goregaon police received a call from their control room about the incident around 11 pm on Monday, he said.

The police went to the actor's house and brought him to the police station.

Read Also
Nisha Rawal accuses Karan Mehra of having an extra-marital affair, says 'this is about constant... 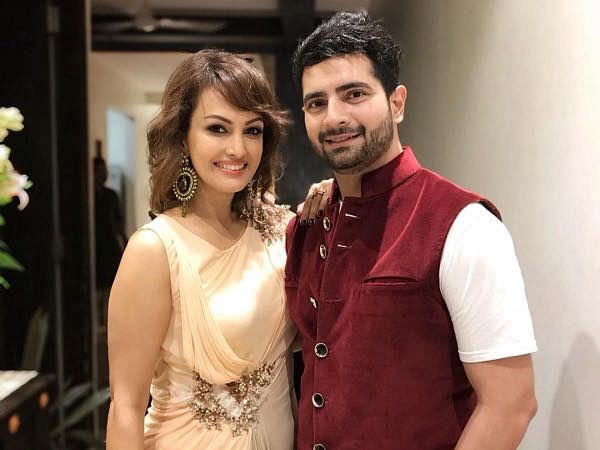 A case was registered against Mehra under IPC sections 336 (endangering human life or personal safety others), 337 (causing hurt by an act which endangers human life), 332 (voluntarily causing hurt to deter public servant from his duty), 504 (intentional insult with intent to provoke breach of the peace) and 506 (criminal intimidation), he said.

After the completion of legal formalities, the actor was released on bail from the police station, he said.

Read Also
After being released on bail, Karan Mehra claims wife Nisha 'spat on him, hit her head on the wall'