'The Kapil Sharma Show' fame Sumona Chakravarti recently reacted to reports of her wedding with Samrat Mukerji, who is Kajol and Rani Mukerji's cousin.

According to a report in ETimes, Sumona called the reports 'rubbish'. She added that she doesn't like to talk about her personal life and if ever there's any development, she will announce it.

She added that Samrat is only her friend.

A few years ago, speaking about Samrat, Sumona had reportedly told Times of India, "Where is the time to date or hang out with him? He is busy making films in Kolkata and I meet him only for five days during Durga Puja in Mumbai. He is a family friend and that’s it. We don’t meet or talk to each other often." 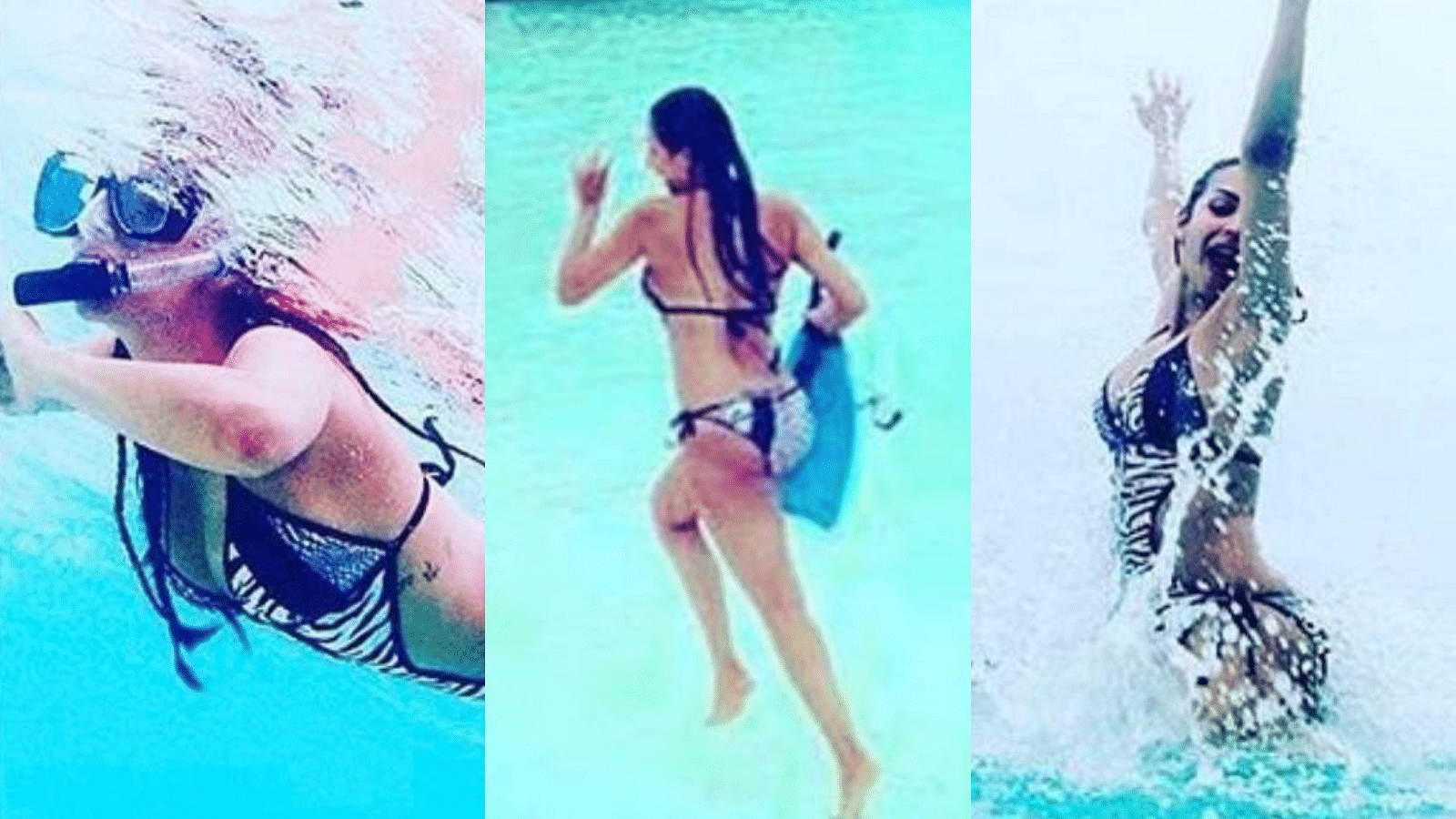 Sumona is best known for playing the role of Bhuri in 'The Kapil Sharma Show'. She began her acting career at the age of 11 with Aamir Khan and Manisha Koirala-starrer 'Mann'. She had a blink-and-miss role as a child artist in the romantic-drama. Sumona has also acted in films like 'Barfi' and 'Kick'.

Her on-screen partnership with actor-comedian Kapil Sharma began when she participated with him in 'Kahani Comedy Circus Ki.' They also won the show. 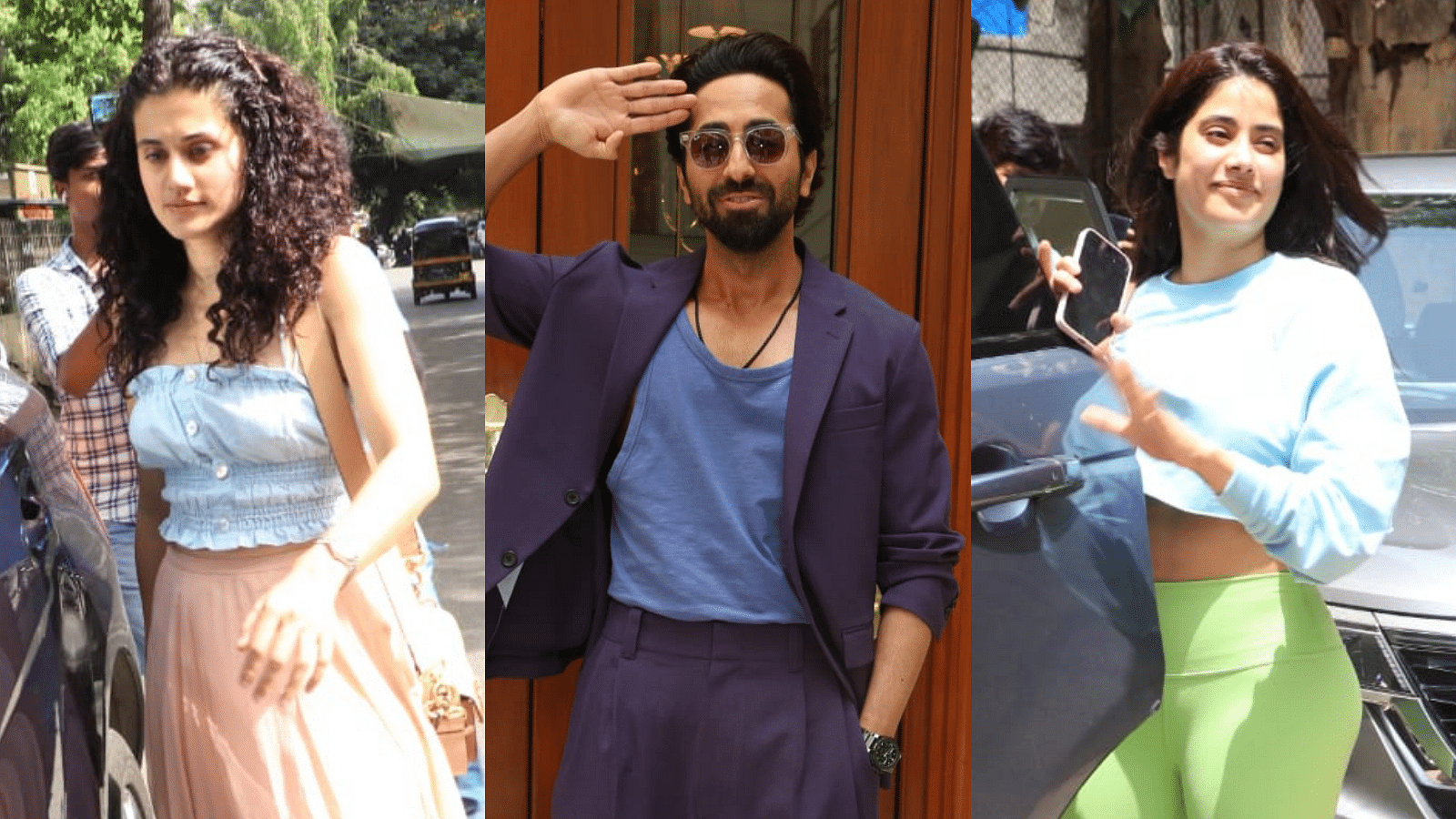