A year after Sushmita Sen’s sister-in-law and television actress Charu Asopa sparked marital troubles with husband Rajeev Sen, she announced her pregnancy with an adorable post on Instagram.

Charu, during an interaction with ETimes said that Rajeev and her have been trying to be parents for a while but just when they had given up, a surprise came in right away.

She further added hearing her baby’s heartbeat during the sonography gave her goosebumps.

The 33-year-old revealed that the baby is due in November.

When asked how the former Miss Universe reacted to the news, Charu shared that she is very excited and keeps sending voice messages.

After four months of dating, Rajeev and Charu got hitched on June 9, 2019 in a court marriage ceremony, which the couple followed with a Rajasthani and Bengali traditions in Goa with family over the weekend.

The couple shared their wedding pictures online, where the two were seen with sister Sushmita and her boyfriend Rohman Shawl, and daughters Renee and Alisah.

Charu, who made her mark in shows such as Laado 2, Mere Angne Mein and Jiji Maa, will enter the show Kyun Utthe Dil Chhod Ayae, which stars Zaan Khan, Shagun Pandey and Kanika Maheshwari, airs on Sony Entertainment Television. 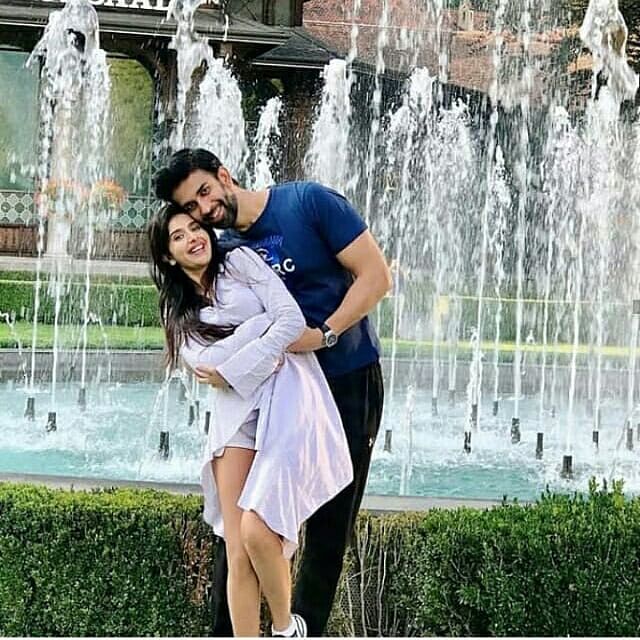