Television actress Rupali Ganguly, who has become a household name with her show Anupamaa, recently opened up about the challenges she faced after her son’s delivery.

Rupali also said that she was body-shamed by her neighbourhood aunties and mentioned how the weight gain post delivery had affected her.

During an interaction with Bollywood Bubble, the Sarabhai vs Sarabhai actress shared how she did everything she could but still couldn’t lactate enough for the child. The repercussions of which was weight gain which garnered her some nasty remarks from strangers.

Rupali revealed that from 58 kilos, she went up to 86 kilos when she delivered her son Rudransh.

Read Also
'Having a child was difficult...': 'Anupamaa' actor Rupali Ganguly talks about her difficulties... 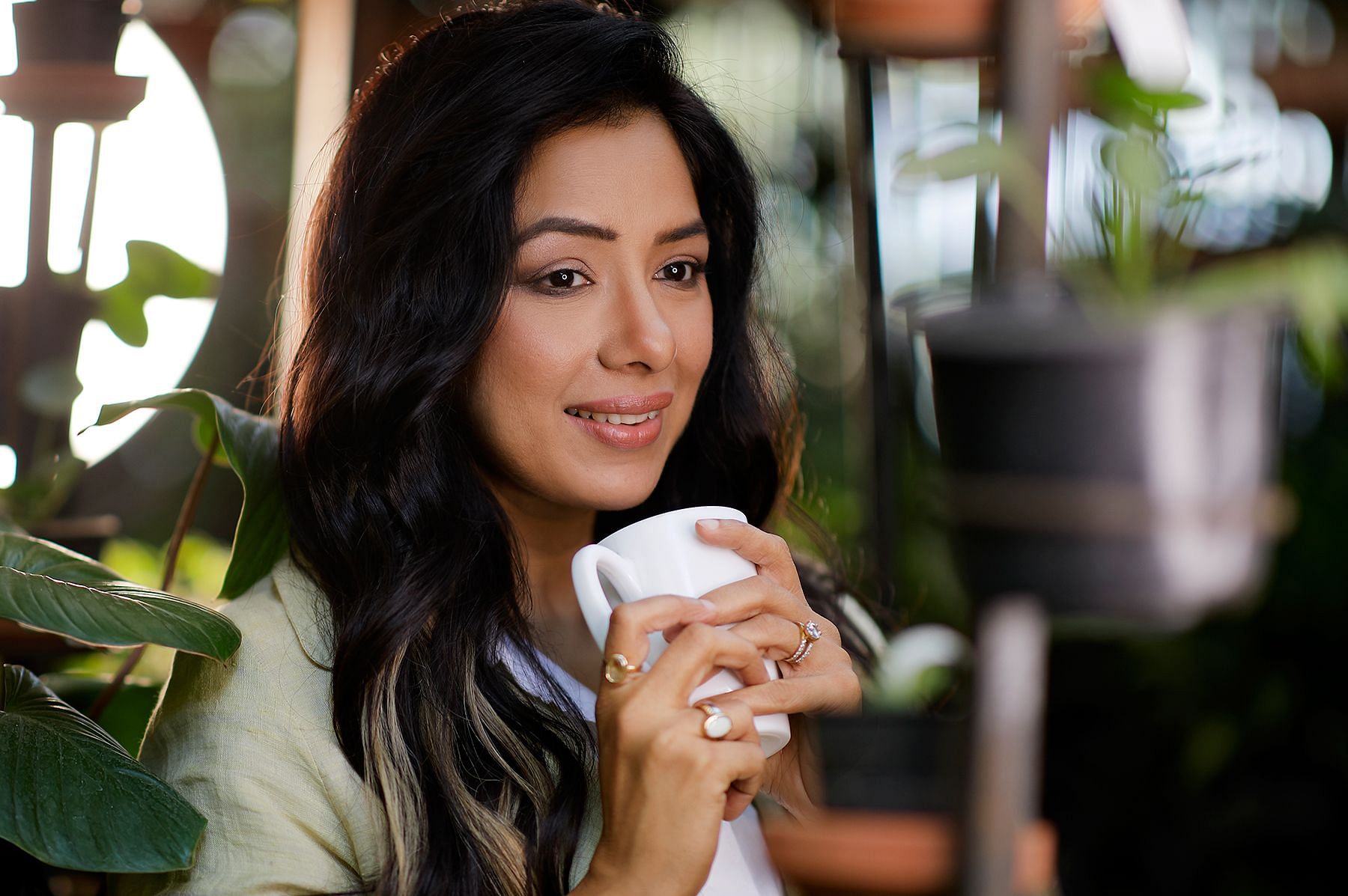 The actress said that when she used her son out for a walk, a few neighbouring aunties, that she didn’t even know, would say ‘Arre, tum toh Monisha ho, kitni moti ho gayi ho (You are the actor who plays Monisha, right? You have gained so much weight).'

She further stated that nobody has the right to judge women and that too without knowing the kind of issues that mothers go through.

Rupali married businessman Ashwin K Verma in 2013. Their son, Rudransh, was born in 2015.

The actress is quite active on social media and often treats her fans with pictures and videos with her son.

Last week, Ashwin and Rudransh dropped by on the sets of Rupali’s show Anupamaa to meet her. With shoots being stalled in Maharashtra, the serial is currently being filmed in Gujarat.

Read Also
'Having a child was difficult...': 'Anupamaa' actor Rupali Ganguly talks about her difficulties...