Nitish filed for divorce at Mumbai’s Family Court in September 2019.

Actor Nitish Bharadwaj, who is best known for his portrayal of Lord Krishna in BR Chopra's "Mahabharat", recently announced his separation from wife Smita Gate, after 12 years of marriage.

As per a report by ETimes, Nitish filed for divorce at Mumbai’s Family Court in September 2019. The estranged couple are parents to twin daughters, who are currently residing with their mother, an IAS officer in Indore.

This was Nitish’s second marriage.

While the actor refrained to comment on the situation and his role as a father, he mentioned that he believes in the institution of marriage but has been the unlucky one so far.

Nitish said that there can be several reasons for a marriage to end, however it is the children who suffer the most.

Besides the popular role of Lord Krishna, Nitish also essayed Prime Minister Narendra Modi’s guru in a web series. On the big screen, he was seen in Sara Ali Khan’s debut film Kedarnath, and before that, he featured in the 2016 film Mohenjo Daro starring Hrithik Roshan.

Over the years, Nitish has been part of Bollywood and Marathi cinema, television, theatre and recently ventured into OTT.

The first season of the series, co-starring Swapnil Joshi, was received positively. 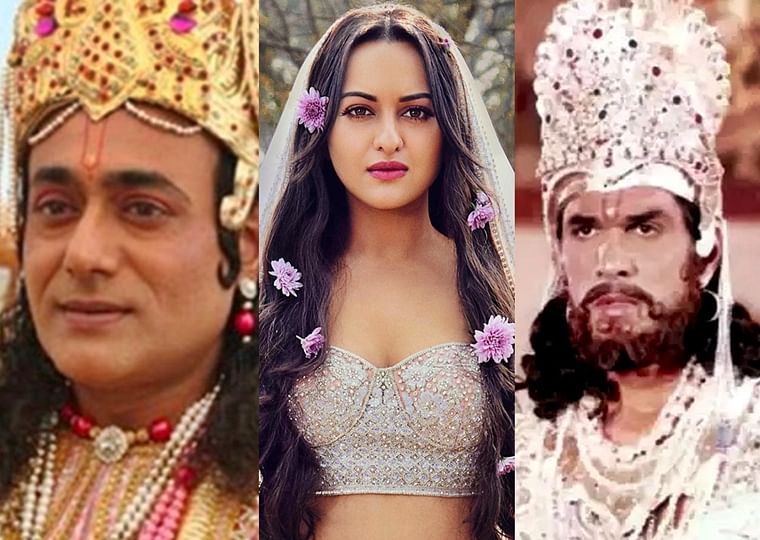