Tejasswi and Karan were recently seen together in their music video titled 'Rula Deti Hai'.

Ever since Tejasswi Prakash and Karan Kundrra stepped outside the 'Bigg Boss 15' house, the couple has been painting the town red with their love.

The couple, who has been fondly nicknamed 'TejRan' by their fans, have accepted on several occasions that they are possessive about each other.

Now, giving a glimpse of her possessive side once again, Tejasswi shared a new video on Tuesday, in which she can be seen passionately pulling Karan close to her.

"B*tches come and go bruh, but you know I stay," she can be seen telling Karan, who is visibly lost in Tejasswi's eyes.

As soon as she shared the video, Karan dropped a cute comment under the post, saying, "Oh I know baby.. I know," with a heart emoticon.

Recently, rumour mills went abuzz that the two were engaged by their family members in an intimate ceremony after Karan was seen exiting Tejasswi's house with a tilak on his forehead. However, both of them have neither accepted nor denied the reports.

On the work front, Tejasswi and Karan were recently seen together in their intense music video titled 'Rula Deti Hai'.

Read Also
Tejasswi Prakash hounded by paparazzi outside her house, fans say 'Give her space' 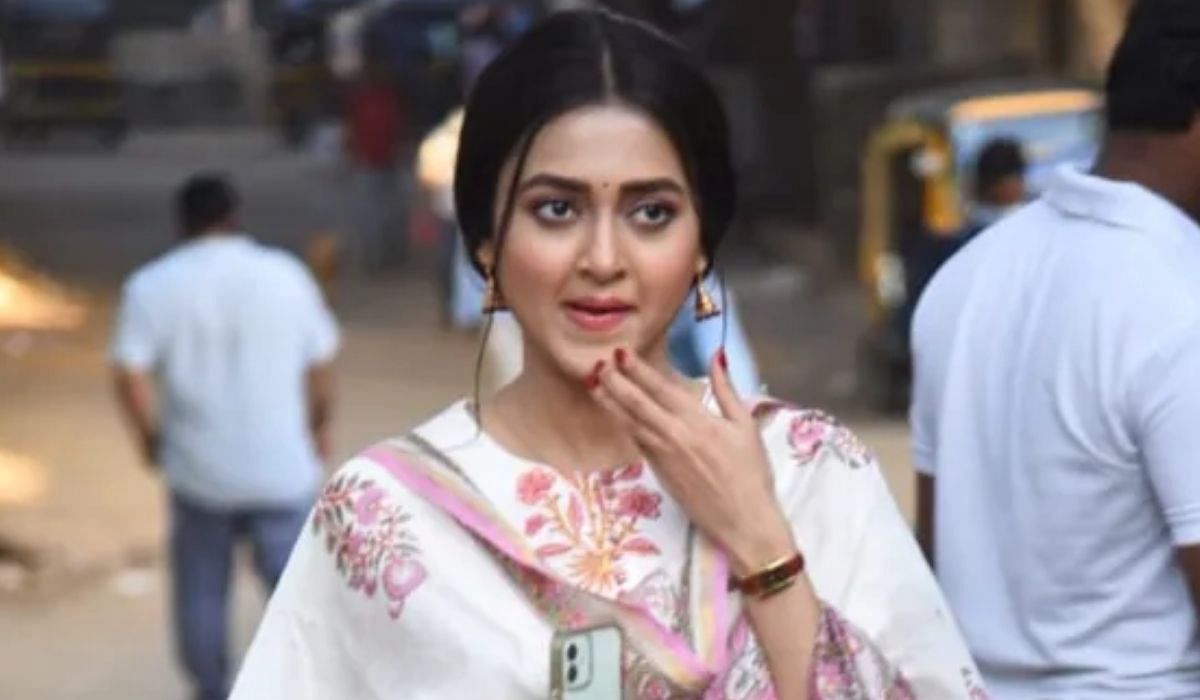