Samthaan said that the transformation kickstarted when someone passed a comment on his weight and he took it "very seriously."

Popular television actor Parth Samthaan, who has millions of hearts racing with charisma and charm, recently opened up on being on the heavier side during his school days.

The 30-year-old revealed that he once weighed 110 kgs and that girls would always steer away from him.

During an interview with radio host Siddharth Kannan, Parth said, “I was 110 kgs. People used to take me for granted. Ladkiyaan toh mere aas-paas bhi nahi aati thi (Girls would not even come near me). It was completely opposite of what you see today. Uss dauraan main ladkiyon se baat bhi nahi karta tha, bohot shy bachcha tha (At that time, I did not talk to girls, I was a very shy kid).”

“Khel mein zyada interested tha but khel mein bhi (I was more interested in sports but) because I was fat, I was side-lined because ‘yeh hilega nahi zyada, yeh daudega nahi’ (they thought I would not be able to move or run). I was, in a way, left for the last,” he added.

So, what changed him into a heartthrob with a chiselled bod? Samthaan said that the transformation kickstarted when someone passed a comment on his weight and he took it "very seriously."

“I was like, no, now it is not stopping. So, I lost 32 kgs in four months. That was my biggest achievement since school,” he said.

After his dramatic weight loss, Parth said that he went on to play table tennis at the national level and lawn tennis at the state level.

On work front, the Kasautii Zindagii Kay actor is soon making his OTT debut with web series titled Mai Hero Boll Raha Hun. For the first time, he will essay the role of a gangster in the show.

Talking about his Bollywood debut in an interview, Parth said that he is elated and is keeping his fingers crossed.

However, he didn't indulge much in the details about the film but surely shared his excitement for his next move.

He revealed that currently, the film is under pre-production. He further said that he wants to give his hundred percent towards the film and wants to make sure that everything works out well. 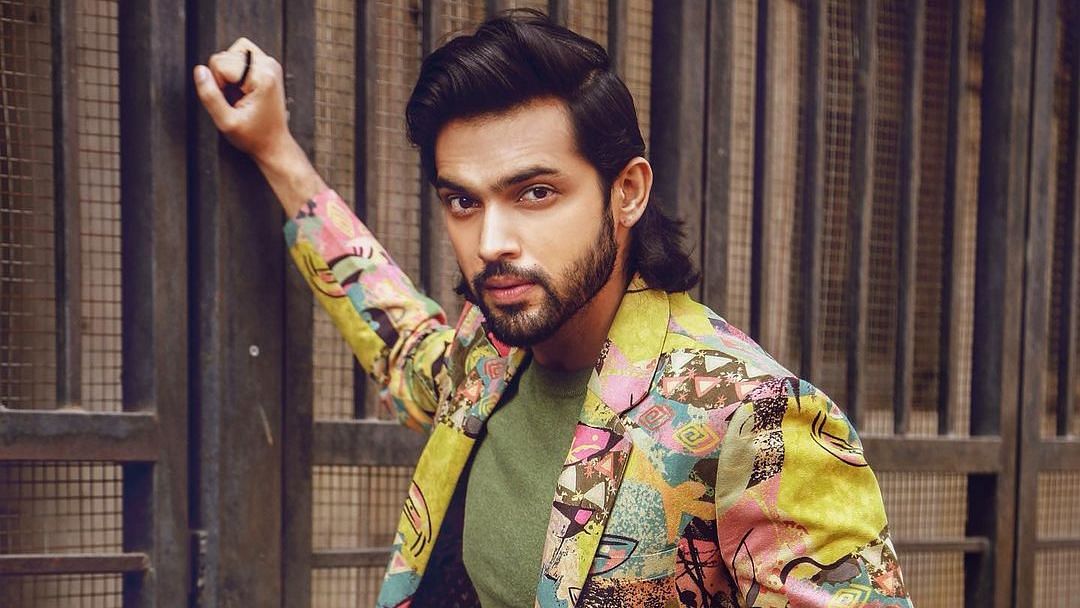 Parth Samthaan confirms his Bollywood debut, reveals the film is under pre-production now