From Assam to Ladakh, Vaquar Shaikh recalls celebrating Eid across India as an Army kid

Shaikh, who has now settled in Mumbai, is the son of an ex-Army officer, and has travelled from state to state for most of his childhood.

Actor Vaquar Shaikh, who is best known for his roles in popular television shows such as Qubool Hai, Pradhanmantri, and Vidya to name a few, gets candid about celebrating Eid across various parts of India.

Shaikh, who has now settled in Mumbai, is the son of an ex-Army officer, and has travelled from state to state for most of his childhood.

This also led to him experiencing the different forms of celebrations across various states.

Vaquar narrates how he and his family participated in the Eid festivities way before he ventured into acting.

He says, “I had the privilege of growing up in different parts of India, because my father is an ex-Army officer, he’s a war veteran. From the northern-most point Ladakh to the eastern region of Assam, and then Punjab, Maharashtra, I have celebrated Eid in a very dynamic manner.”

“When we were in Ladakh, since the Muslim population is in majority, it seemed like an entire city is celebrating Eid. Schools would be shut for longer hours, 4-5 days of holidays, and the entire area outside the cantonment would be lit up. This was the place where I grew my fascination for sheer kurma, given the extensive use of dry fruits in this region. My father used to own an Enfield bike and myself along with my two brothers would ride on it and visit the mosque, offer prayers, and even wore matching outfits.” 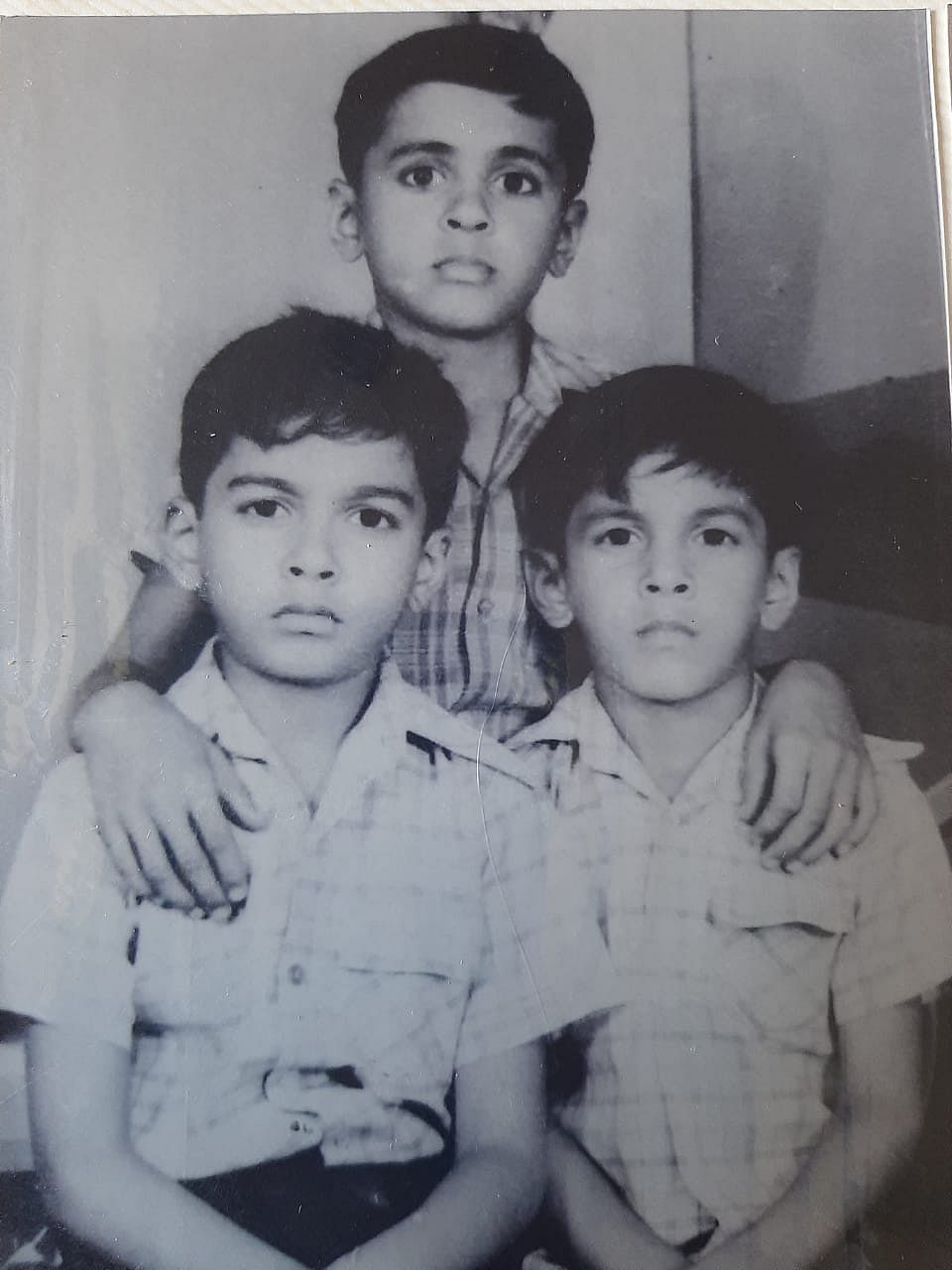 “When my dad got posted in Assam, we were in Narengi, which is near Guwahati. There were couple of Muslim families there and suddenly I realised that Eid here is not celebrated at a massive scale given the number of people. By now I had realised, that Eid also involved getting Eidi, so whoever would come to wish us, we would wear our new clothes and stand in front of them wishing Eid Mubarak, and keep looking at them in anticipation that we’d get money. That’s the biggest happiness for children.”

“Later, my father got posted in Bhatinda, Punjab. I was around 13-14 years old during this time. I had my own friends and we were located at the outskirts to prevent noise pollution and security reasons. We dressed up in colourful Pathani outfits, local to the region and celebrated Eid with friends.” 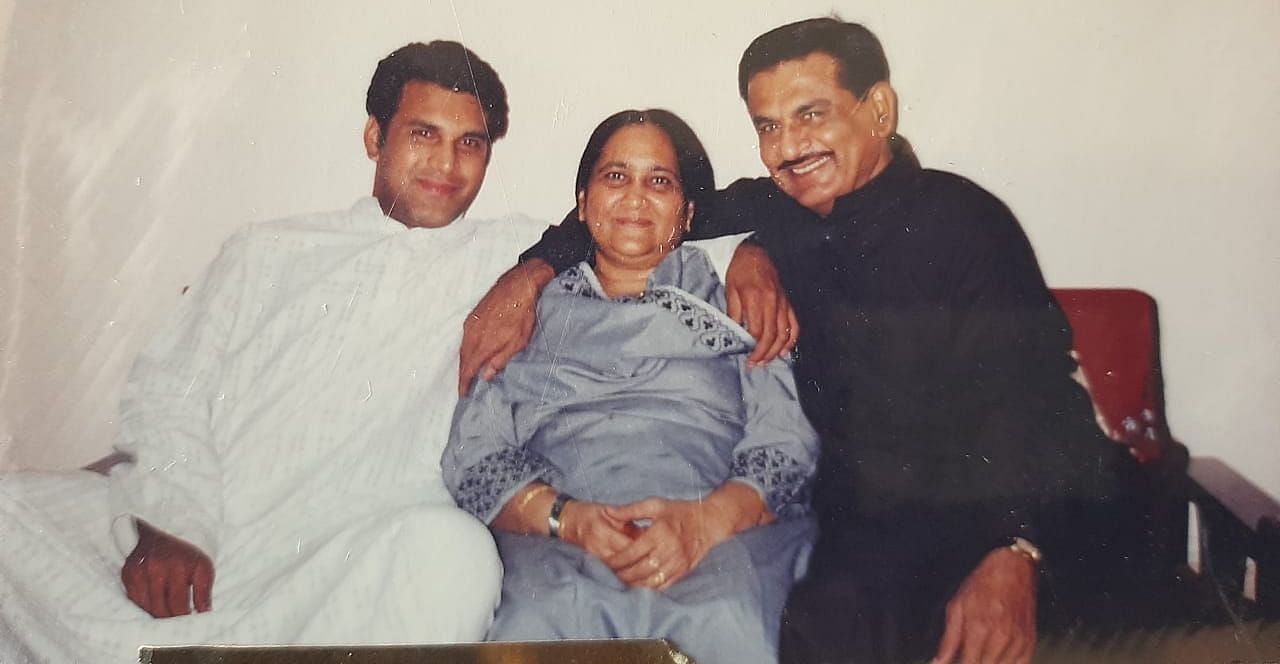 “Coming to Mumbai, Eid here has been very different, lot of kebabs flowing, biryani. The only difference is I don’t get Eidi but have to give instead. Sadly, since last year, although the celebration fervour hasn’t changed, it still feels like something is missing because of the COVID-19 crisis. My heart goes out to people who’ve lost their near and dear ones. We’ve been praying to the almighty, but I am not going to celebrate the festival like I always do.”

Vaquar was last seen in the 2021 film Silence... Can You Hear It? starring Manoj Bajpayee, Prachi Desai and Arjun Mathur.