Anusha took to Instagram and shared a sizzling picture of herself sitting on the bed with the “things she loves”.

Popular VJ and model Anusha Dandekar who recently headlined for her love life with ‘Bigg Boss 10’ contestant Jason Shah, knows a thing or two when it comes to dealing with trolls on social media.

Anusha took to Instagram and shared a sizzling picture of herself sitting on the bed with the “things she loves”. Dressed up in a white and orange cardigan, the 39-year-old ditched her brassiere and set the internet ablaze.

However, a troll decided to make things nasty in the comments section and wrote, “Mmh I have some extra pairs of bra, send me your address I will courier them!” to which Anusha replied, “You keep them, I’m good without. Thanks.” 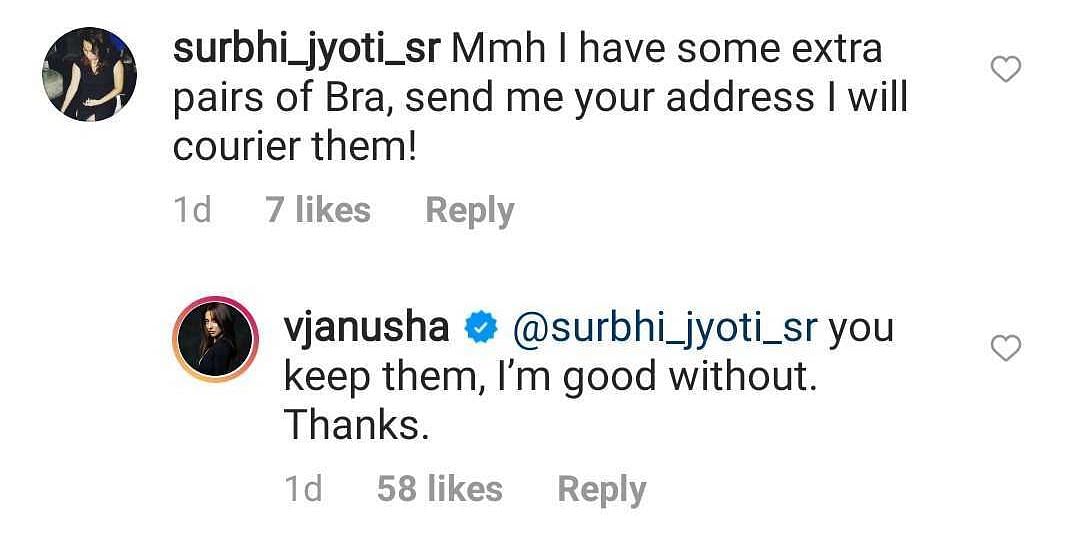 Anusha made her acting debut in 2003 with “Mumbai Matinee” and was later seen in films like “Viruddh” and “Delhi Belly”. “I love acting… But I never pushed for it because… I did not really learn Hindi the way I should have. But yeah if acting comes (my way), I would do it. It’s so much fun,” Anusha told IANS in 2018.

Talking about the VJ-ing time, Anusha said: “I loved it and I still love it. I throw in my VJ in shows…. The culture was amazing. We had a great time and it was fun, light and easy.”

Dandekar was in the spotlight for her breakup with long-time boyfriend Karan Kundra after dating for five years.

Jason participated in the 10th season of the reality show 'Bigg Boss' as a wildcard entrant.

He has also played Captain Hugh Ross in 'Jhansi Ki Rani' on Colors TV and Sir John Greenwood in 'Barrister Babu'. He also played the groom of Katrina Kaif in the "Dupatta Tera Nau Rang Da" music video in the 2007 film 'Partner'.

Jason headlined in 2016 for going on record and stating that it was Katrina Kaif's fault that he went unnoticed in the 2016 film 'Fitoor'.

He said that his cameo was cut short after Kaif wanted to re-shoot her opening scenes in the film. 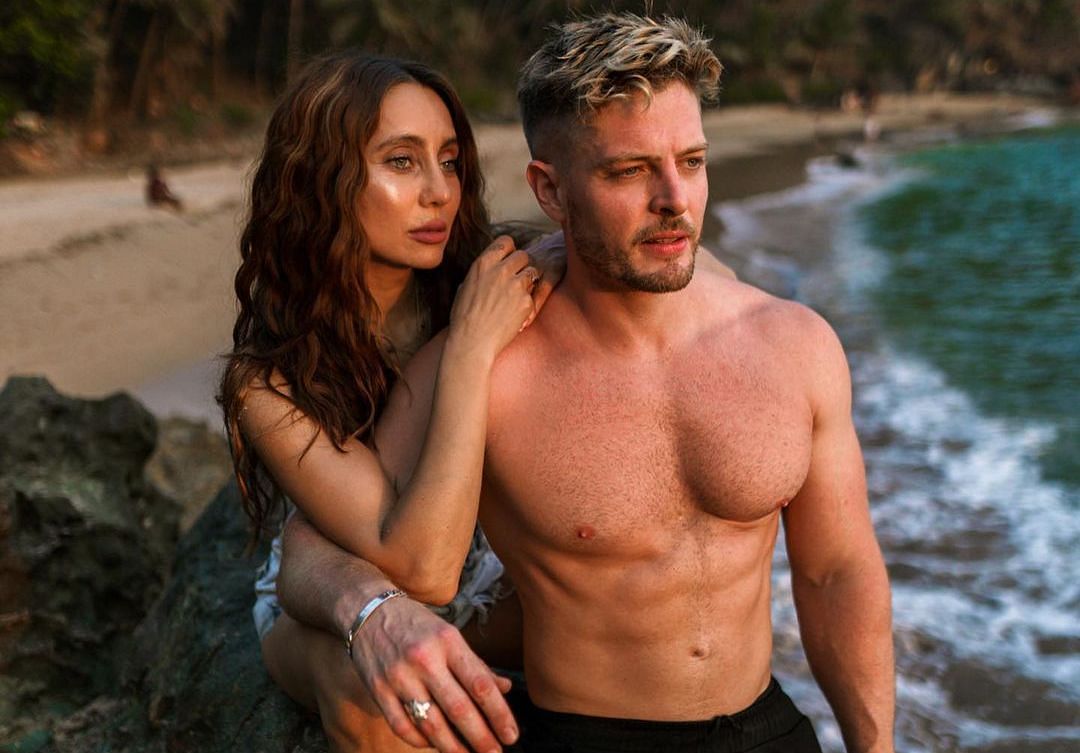