Hina Khan’s much-awaited appearance at the 75th edition of Cannes Film Festival is here. The actress stunned on the red carpet as she sashayed in a strapless lilac gown with feathered detailing.

Hina Khan turned heads as she walked the red carpet in a Sophie Couture creation. Embellished with feathers of the same colour, the dress is hi-low with a long trail, that adds all the panache.

Hina walked with a confidence that blew us all away and in all honesty, she owned her walk and the red carpet. Hina would be walking again in Cannes after 3 years. She will unveil the poster of her upcoming film 'Country of Blind' at the 75th edition of the Cannes Film Festival.

For the unversed, Hina made her debut at Cannes in 2019 and amazed people with her appearance in a fishtail gown.

My thoughts 🥰💜 Appreciation for the media at @Festival_Cannes
Yet again, Thank you for always making me feel special and Thank you for your love and attention..#CannesFilmFestival2022 #Cannes22 #TheCameraLovesMe 😍 pic.twitter.com/CwuRqRkEFW

This year's Cannes Film Festival will take place between May 17 and May 28 and the organisers will be removing COVID-19 curbs ahead of its 75th edition. They won't be testing attendees, as they did last year, and will not institute a mask mandate.

After winning hearts with her television debut as Akshara in ‘Yeh Rishta Kya Kehlata Hai’, Hina Khan has been a reality TV star on ‘Bigg Boss’ and ‘Khatron Ke Khiladi’, had her brush with Bollywood and has also cemented her status as one of the highest paid stars on Indian television.

Read Also
Hina Khan REACTS to not being invited to Cannes 2022 Indian pavilion inauguration: 'I could've... 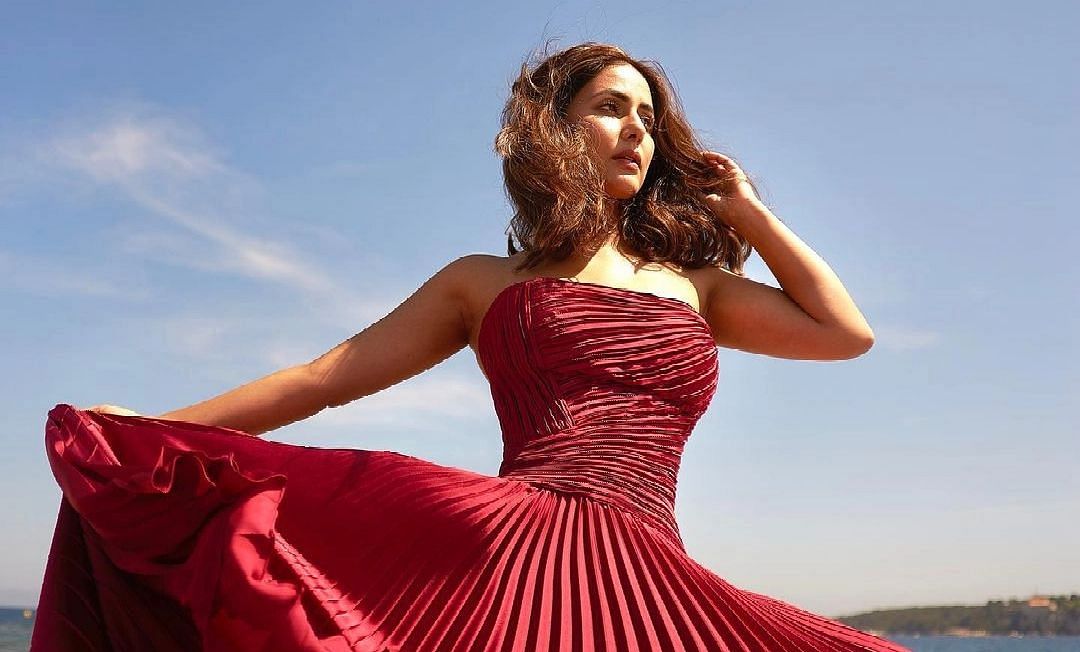