Kavita stormed out of the house during Wednesday's episode of the show, following a fight with housemate couple Rubina Dilaik and Abhinav Shukla.

Television actress Kavita Kaushik, who left the controversial reality show Bigg Boss 14 following a spat with fellow contestant Rubina Dilaik earlier this week, is in no mood to offer explanation for her behaviour.

"Dear youtubers, n those messaging n calling for interviews pls know that if I cared to give more explanations, I would've stayed back n not walked out at will, you can go ahead n write or say anything, just if you paint me bad don’t just stop at that, make me the devil. cheers!" Kavita tweeted from her verified account on Friday.

Kavita stormed out of the house during Wednesday's episode of the show, following a fight with housemate couple Rubina Dilaik and Abhinav Shukla. Explaining her exit, Kavita had shared on Thursday: "When the players take the game as low as themselves always leave on your 1high. 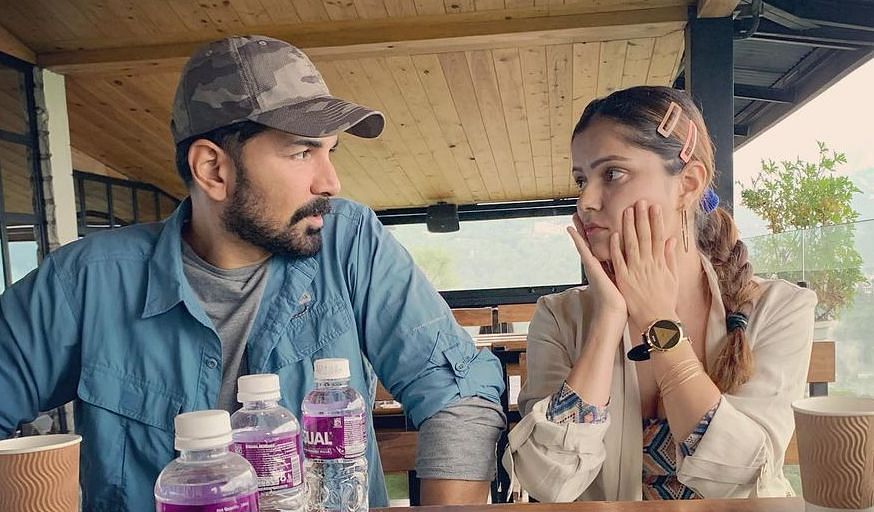 Bigg Boss 14: Rubina Dilaik reveals her marriage is on the rocks - 'Abhinav and I were about to get...

He tweeted. "Well let me put the truth out there... the not so gentleman we're talking about has a severe alcohol problem and used to get pissed drunk and message KK through the night wanting to talk and meet up at all odd hours. So much so that she had to call the cops on him more than once."

"This is the same guy who literally begged us to give him our house for a film he wanted to make. The same film which we did for free & gave our house coz he couldn't shoot at his own place coz of obvious reasons! aur ab yeh bol raha hai ussi lady ko ki maarega usko? Mard? Really??" added Ronnit.

Meanwhile, Abhinav has entered the “Bigg Boss 14” finale as the second finalist after Eijaz Khan.

Earlier this week, Rubina made a shocking revelation in the ongoing show, saying that she was on the verge of divorcing her husband Abhinav, before entering the reality show.

She shared that they were about to get divorced and had given each other time till November this year, and that is the reason they decided to enter BB14 together.

Later, she was seen having a conversation about it with Abhinav, who was emotional and worried about the news making headlines. He was upset that their families would get to know the truth about their relationship through the show. 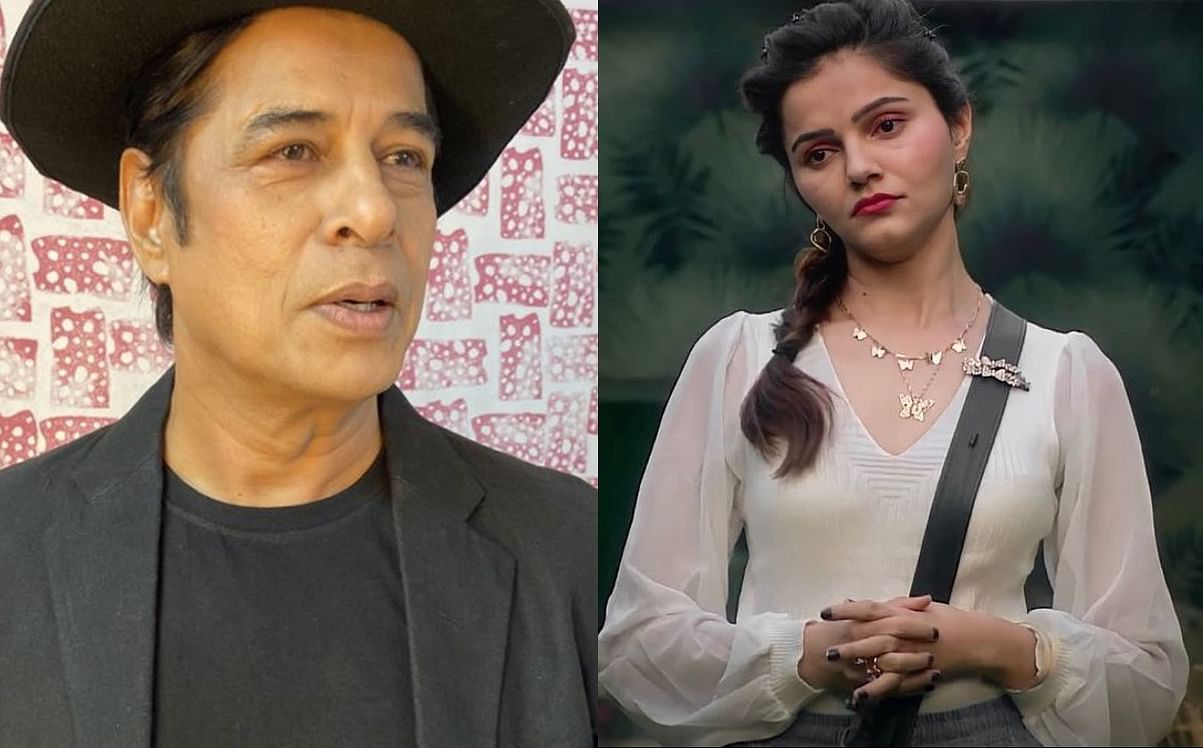