After being released on bail, Karan Mehra claims wife Nisha 'spat on him, hit her head on the wall'

On Monday night, Nisha had approached the cops for being assaulted by Karan.

The Mumbai Police arrested popular television actor Karan Mehra on Monday night after a complaint was filed against him by his wife and actress Nisha Rawal.

Nisha had approached the cops for being assaulted by the Yeh Rishata kya Kehalata Hai actor.

According to police, Karan had allegedly pushed Nisha against the wall following a heated domestic brawl in their Goregaon home. The actor was subsequently booked under relevant sections of the Indian Penal Code for assault. The actor was, however, granted bail on Tuesday morning.

After being released on bail, Karan told India Today, about the trouble in his marriage and said that it's sad that it has happened after so many years. He also said that things have been a bit strange between them for a long time and they were thinking if they should part ways even as they were trying to fix things. 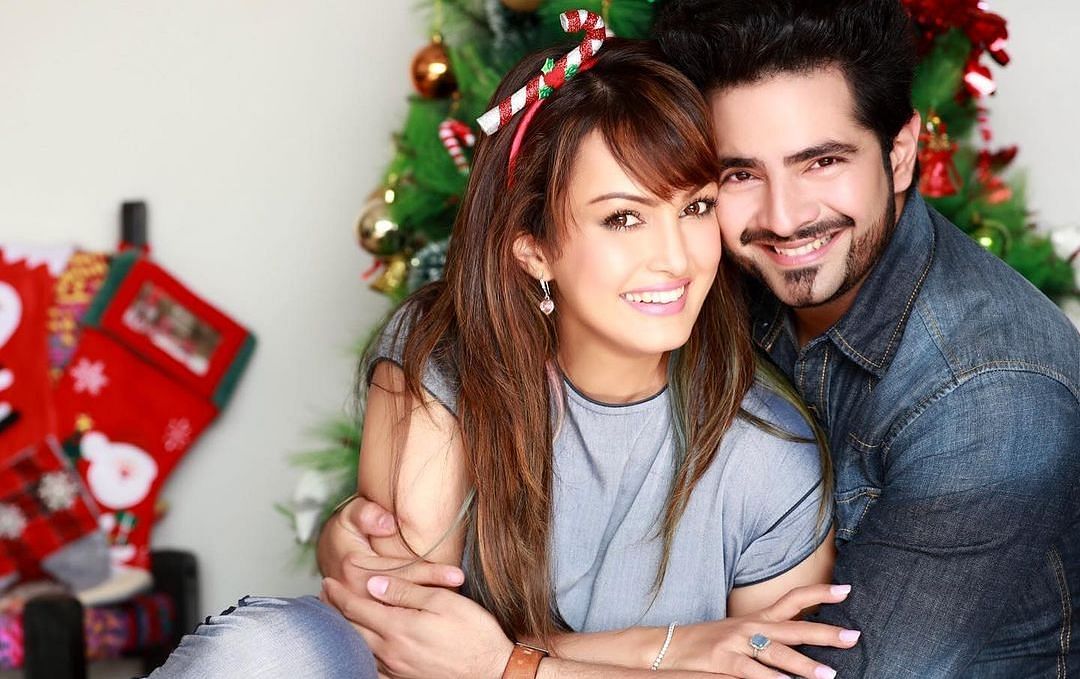 He added that Nisha's brother Rohit Sethiya had joined them to sort out their differences and alleged that Nisha asked for an alimony amount which was too high. Karan said that Rohit suggested going the legal way.

Karan alleged that later when he went to his room and was talking to his mother over call, Nisha "barged in, started hurling abuses" at him, his parents and his brother.

He said that Nisha even spat on him. Karan told India Today that when he asked Nisha to go out, she threatened him by saying 'see what I do now' and went out. She then smashed her head on the wall, and told everyone that Karan did it. 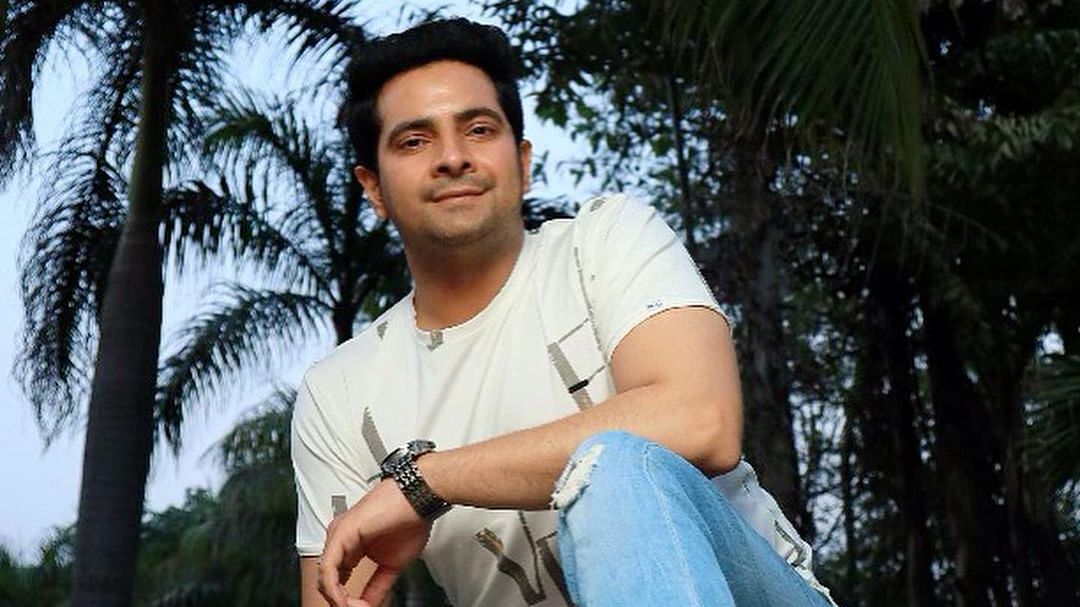 The actor, who tied the knot with Nisha in 2012, had earlier dismissed the reports suggesting their marriage has hit rock bottom.

In 2017, they welcomed their first child, a baby boy named Kavish.

Read Also
'Have no clue what led to these rumours': Karan Mehra rubbishes reports of marriage being in trouble 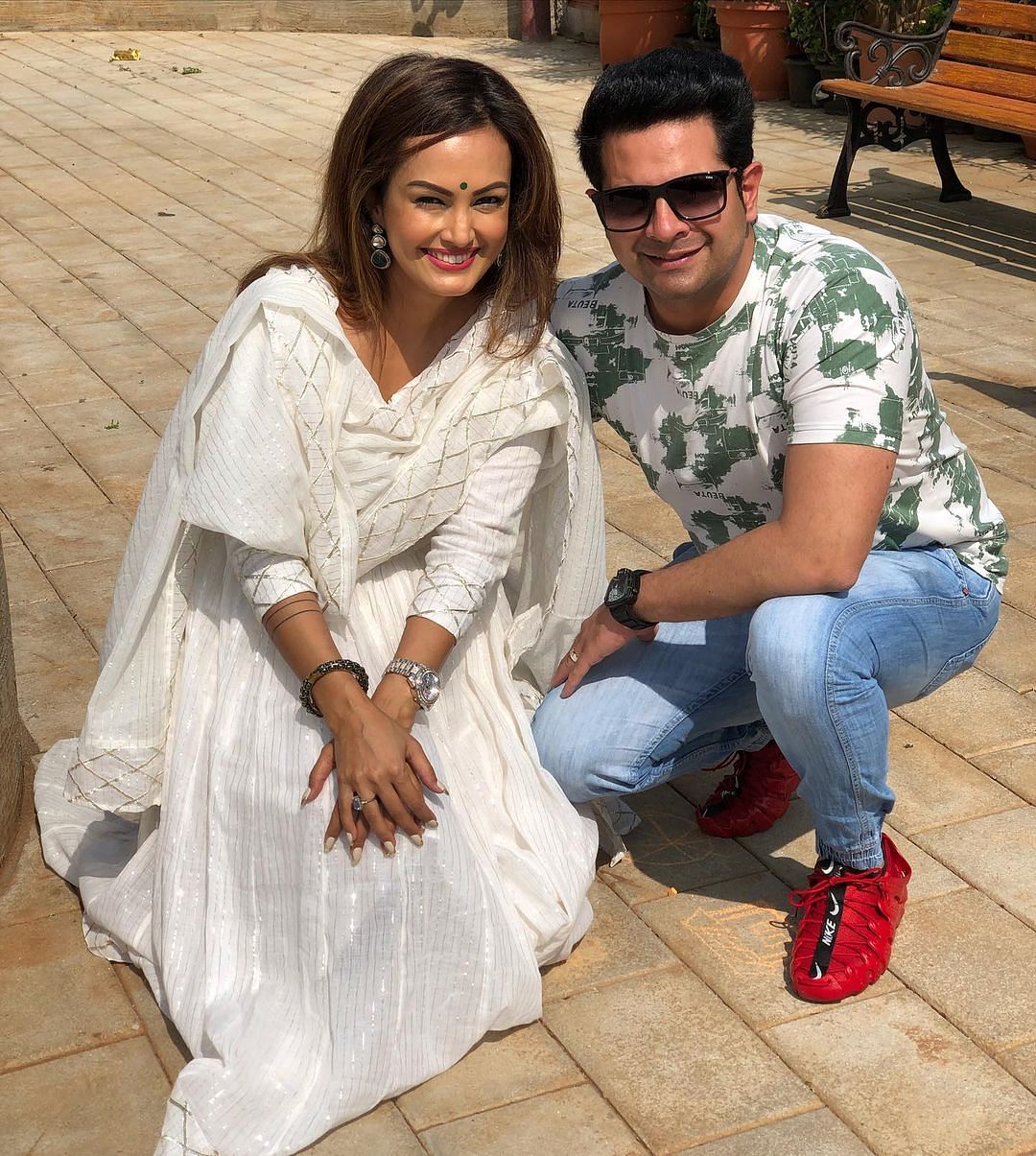 HomeEntertainmentTelevisionAfter being released on bail, Karan Mehra claims wife Nisha 'spat on him, hit her head on the wall'