Xiaomi 'more Indian' smartphone brand than any other: Manu Jain 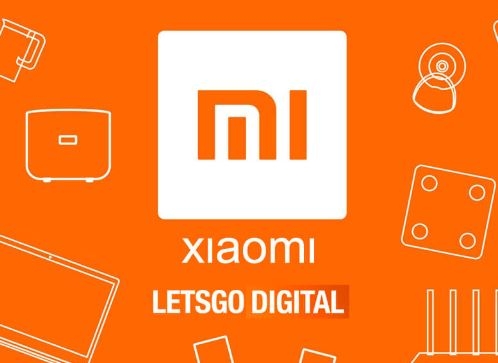 Stressing that the company's mobile phone R&D centre and product team is in India, the Xiaomi India Managing Director also pointed out that it employs 50,000 people in the country.

Other reasons he cited in a tweet to substantiate his claim that Xiaomi is more Indian than anyone else included the assertions that most of its phones and TVs are "Made in India", the entire leadership team is Indian and that the company pays its taxes in India.

The tweet drew mixed reactions from Twitter users. While some agreed with the reasoning of Jain, some others pointed out that the parent company continues to be Chinese.

Some others argued that the so-called "Made in India" Xiaomi products are actually "assembled in India".

However, some users supported XIaomi. "I love Xiaomi. Waiting for new smartphone launch," replied one user on Jain's tweet.

The Xiaomi India MD also shared a link to his interview to news channel CNBC-TV18 where he said that the company invests back in India.

He argued that even American smartphone companies selling their products source components from China and the same is true about Indian smartphone brands.

While admitting that there is currently an anti-China sentiment on social media, he said that it has not impacted Xiaomi's business in the country.

In his latest episode of 'Ask Madhav' series on YouTube, he said: "I can proudly say Realme is an Indian startup, which is now a global MNC (multinational corporation)".

Amid border tensions with China and a growing chorus for boycotting Chinese goods, top Indian executives of some of the most popular phone brands have found themselves in hot water every time they tweet to promote their upcoming or existing products.