The feature was spotted by Wabetainfo, the website that tracks all the WhatsApp-related developments.

WhatsApp is working on a solution to this with a new edit feature. According to the latest update, the new feature will let users edit messages once they’re sent, letting the users to correct the wrong information.

The feature was spotted by Wabetainfo, the website that tracks all the WhatsApp-related developments. WhatsApp reportedly started working on the feature five years ago but discarded it soon after it was adopted on Twitter. However, after a five-year break, WhatsApp has contemplated working on the edit feature all over again.

"Probably there won’t be an edit history to check previous versions of edited messages, but since this feature is under development, their plans may change before releasing the feature. In addition, details about the time window to let people edit their messages are unknown at the moment, but we will immediately let you know when there is news," Wabetainfo report said, India Today reported.

The feature will also bring Facebook-owned WhatsApp up to speed with Telegram, which already offers users the ability to edit messages once they’re sent.

In its current form, users are being given an option to edit text after they’ve sent them by long-pressing it.

Currently, if a WhatsApp user sends a message with a mistake, they have only two options to rectify it. They can either send out a correct message and ask users to ignore the one with the error, or they can delete the wrong message and send out a new one. 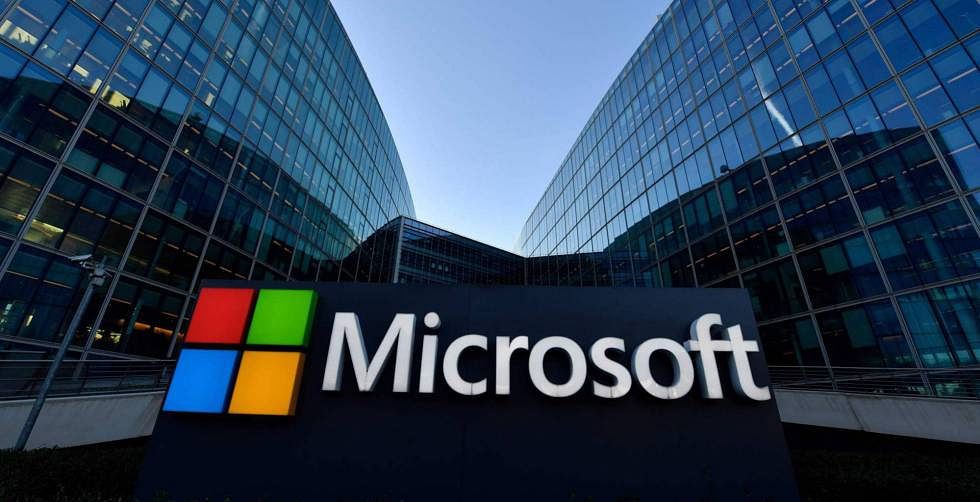