TikTok lays off several workers in India after permanent ban 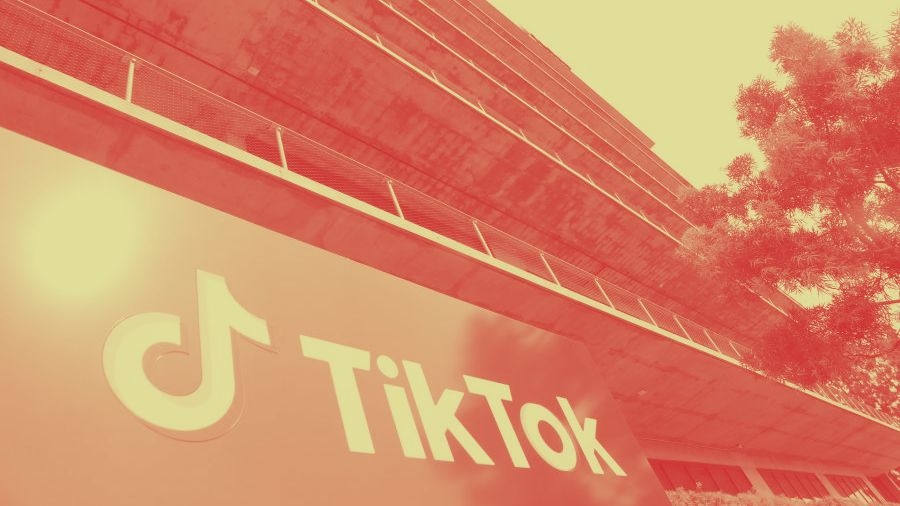 China-based short video service TikTok that enjoyed nearly 120 million users in India before the ban amid plans to invest $1 billion, on Wednesday announced to scale down its 2,000-strong workforce in the country.

The decision came against the backdrop of TikTok being among the 59 Chinese apps that the government has decided to permanently ban. The app was first banned temporarily along with other apps in last June.

"It is deeply regretful that after supporting our 2,000+ employees in India for more than half a year, we have no choice but to scale back the size of our workforce," a TikTok spokesperson said in a statement.

The company, however, did not disclose either the percentage or number of employers it has laid off or is going to inform them about the decision in days to come.

"We have worked steadfastly to comply with the government of India order issued on June 29, 2020. We continually strive to make our apps comply with local laws and regulations and do our best to address any concerns they have."

Despite the India ban and an ongoing legal battle in the US, Chinese short-video making app TikTok became the highest grossing app globally in 2020 with $540 million in profit.

At 850 million, TikTok was also the most downloaded app in 2020, followed by WhatsApp at 600 million and Facebook at 540 million downloads worldwide, according to the data by app analytics firm Apptopia.

By November, the government had banned over 250 Chinese apps.

"It is disappointing that in the ensuing seven months, despite our efforts we have not been given a clear direction on how and when our apps could be reinstated," the TikTok spokesperson said.

Homegrown short-video making apps led by Josh captured more than 40 per cent market share of their Chinese rival since the Indian government banned it.

According to RedSeer, the short-form content penetration currently is around 45 per cent of around 600 million Internet users in India.

The number of Internet users in India set to grow to 970 million from current 600 million in next five years.