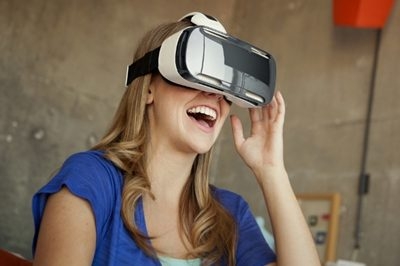 Washington: A new study has revealed that watching immersive 360 videos of icy Arctic scenes helps to relieve intense burning pain and could hold hope for treating chronic pain. Scientists from Imperial College London have found that using virtual reality headsets could combat increased sensitivity to pain, by immersing people in scenes of icebergs, frigid oceans, and sprawling icescapes. The results of the study were published in the Journal Pain Report.

A team from Imperial used VR (Virtual Reality) video to reduce peoples’ scores of perceived ongoing pain as well their sensitivity to painful stimuli. According to the researchers, the findings add to the growing evidence for the potential of VR technology to help patients with chronic pain. 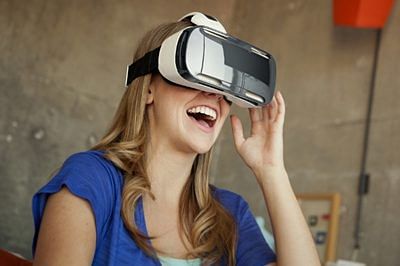 Beyond the distracting effect, they think immersing patients in VR may actually trigger the body’s own in-built pain-fighting systems - reducing their sensitivity to painful stimuli and reducing the intensity of ongoing pain.

Dr. Sam Hughes, from the MSk Lab at Imperial and first author on the paper, said: “One of the key features of chronic pain is you get increased sensitivity to painful stimuli. This means patients’ nerves are constantly ‘firing’ and telling their brains they are in a heightened state of pain.

Our work suggests that VR may be interfering with processes in the brain, brainstem and spinal cord, which are known to be key parts of our in-built pain-fighting systems and are instrumental in regulating the spread of increased sensitivity to pain.” Virtual reality has been trialled as a method to distract patients from the pain, with some success in minor dental procedures requiring a local anaesthetic.

But the latest study looked to see if it could work in a simulated model of chronic pain. In the trial, 15 healthy volunteers were given a topical cream on the skin of their leg containing capsaicin - the fiery compound in chilis that makes your mouth burn. The capsaicin sensitized the skin, making the area more sensitive to painful stimuli (a very small electric shock) and mimicking the heightened sensitivity of people with chronic pain; such as lower back pain, arthritis, or nerve pain.

Participants were then asked to rate the pain caused by the capsaicin cream on a scale of 0-100 (from ‘no sensation’ to ‘worst pain imaginable’) while either watching a VR scene of arctic exploration through a headset or looking at a still image of an Arctic scene on a monitor. Virtual Reality: Gaming is no longer about just having fun