Tech Talk: FaceApp – To do or not to do? 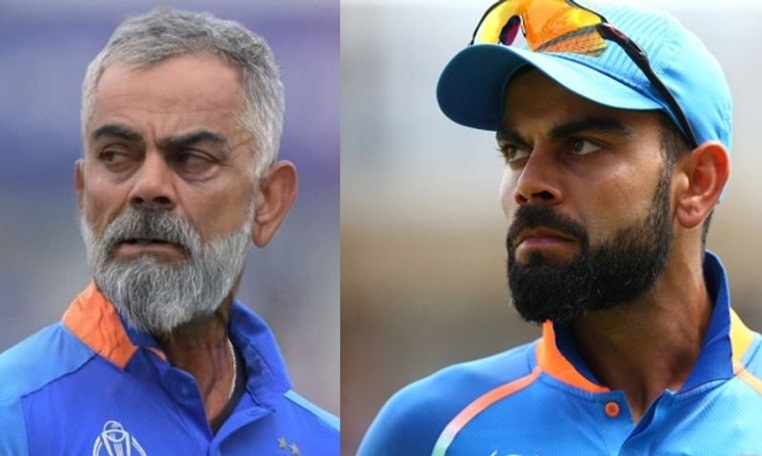 While we thought otherwise, people have developed a sudden liking towards looking old. The strange obsession is not about growing old and wise but just about looking old. Like any other trend that goes viral, everyone around us started posting images of their old avatar all over social media.

The app in question is FaceApp which was developed by a Russian company. Though the app has been available for more than a couple of years, it has recently gone viral again thanks to influencer campaigns done right. Once a user selects an image, it gets uploaded to the app’s cloud server. There, with the help of Artificial Intelligence, the app applies different filters showing what the users would look like with coloured hair, beard, glasses, make-up or when they age. The result, especially after the ageing filter is applied, may look eerily close to what one may look like a few years later.

This, though, is not the only reason why people are freaking out. Like any other viral app, FaceApp has had people worried about data privacy. The app in its privacy statement, which we hardly read, states that users grant its creators -perpetual, irrevocable, non-exclusive, royalty-free, worldwide ownership of images used in the app and the freedom to use, reproduce, modify, adapt, publish and translate them however they see fit. 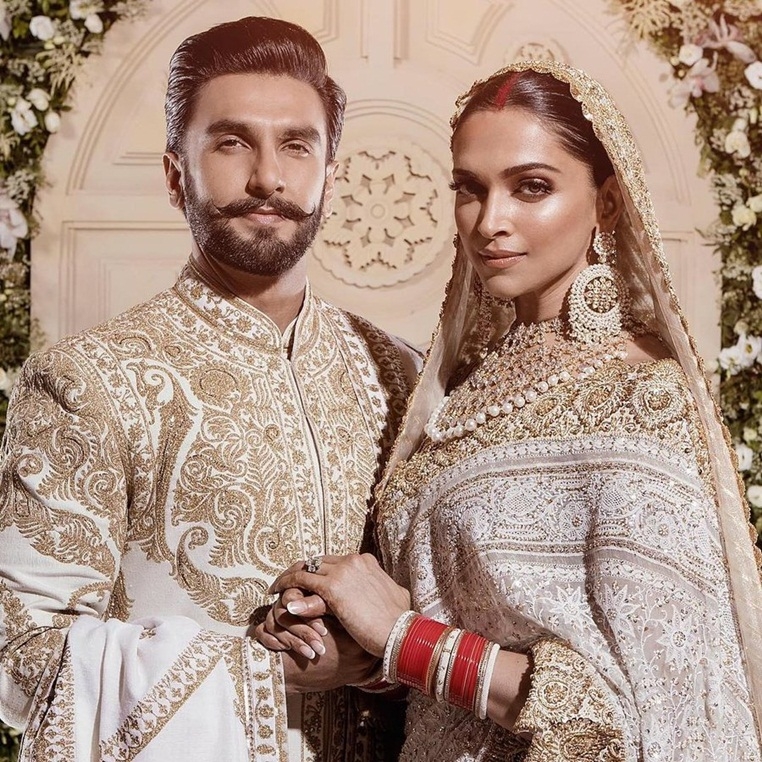 There were rumours that the app also uploads other images present on your phone to its servers. Several tests conducted by independent third parties deny any such activity. The company has also clarified that most of the images are deleted from the servers after 48 hours, while not clarifying as to what happens with the undeleted ones.

A few users panicked seeing the iOS version of the app still able to access the phone’s image library even though it didn’t have explicit permission to do so. The image gallery on the phone may have critical data like personal photos, screen shots of bank statements or emails and much more. This started the whole discussion about data privacy all over again. 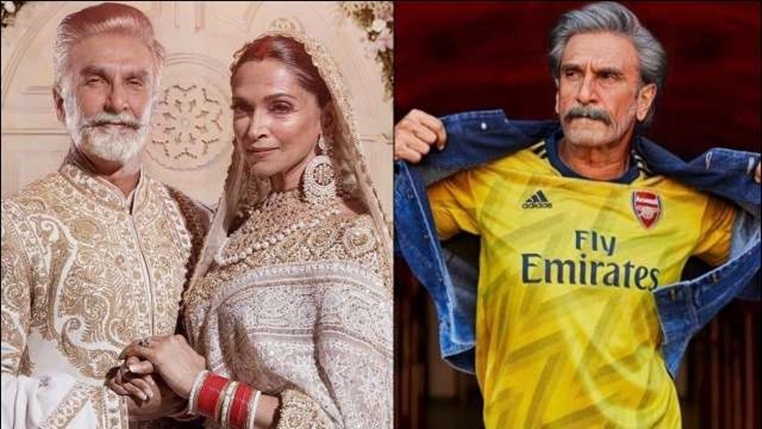 Is FaceApp the only app that collects this data?

No, in fact barring probably very few, almost all the apps present on app stores including Facebook, Twitter, Instagram, Snapchat etc. collect some amount of user data. Though most of these apps clearly state what information the app is going to collect and save. This data is further used to push targeted ads on your devices. Companies like Google AdMob, Facebook and other advertising agencies use this data to track usage patterns and show ads for their clients. 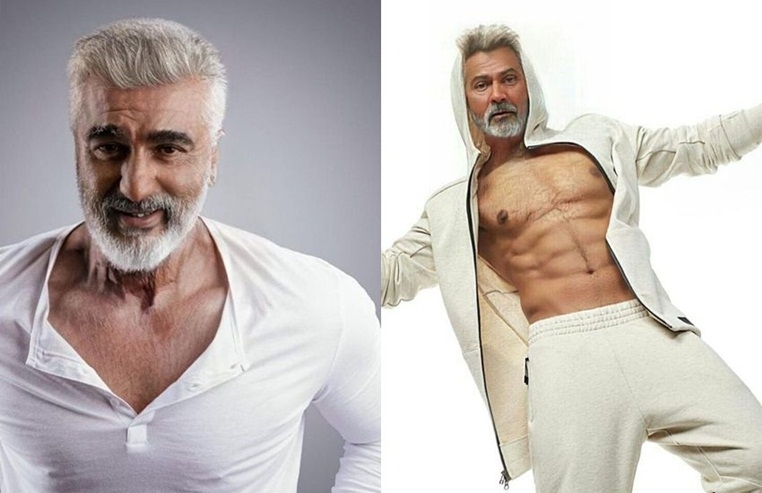 So, what can they do with this data?

The self-portraits of millions of users, in case it falls in the wrong hands, can be used to run facial identification software on the users. Though, FaceApp’s CEO has categorically denied that the images and data are sold, shared or rented to any third party, its privacy policies state otherwise. The fact that FaceApp has irrevocable rights to the images and data uploaded by the users on its servers, itself sounds fishy to start with.

The users will never know how their images are being used or who is accessing their data. Since FaceApp has Russian roots, it is feared that the personal data of users could land up with hackers who can misuse it for potentially anything. With the recent scandals involving Facebook and Cambridge Analytica, we have seen how personal data can be used to manipulate election results. Incidentally, it is said that Russians hackers have also played a huge role in manipulating the last US presidential elections. 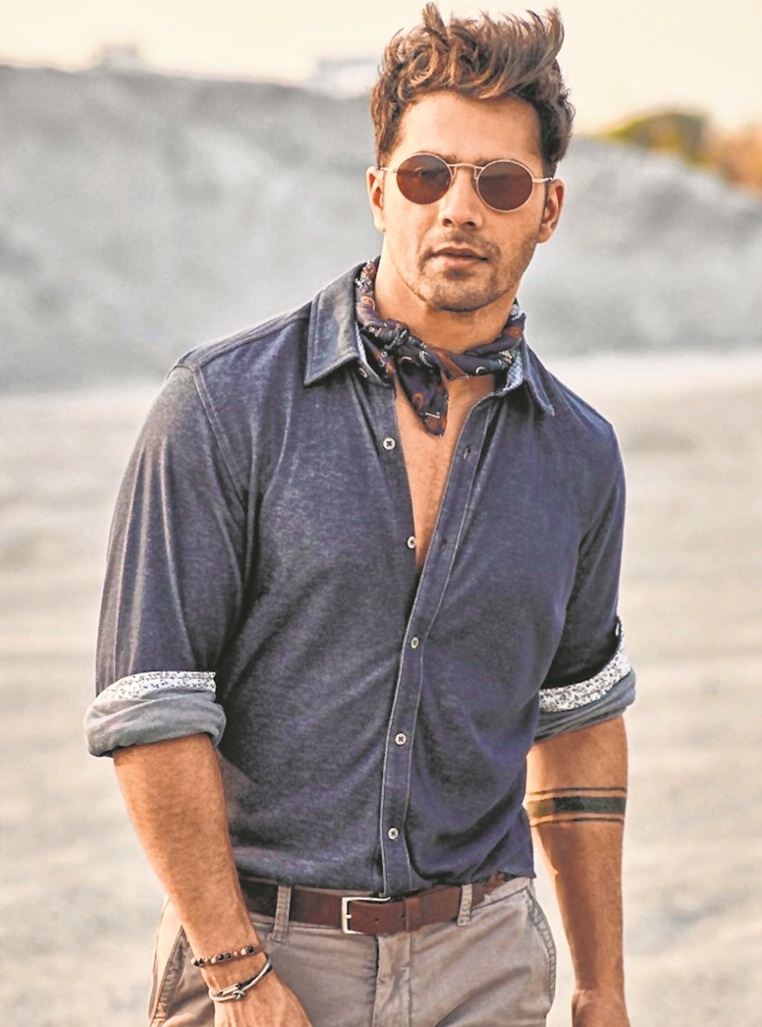 Well, the people who have already used the app can request for deletion of their data. The company claims that it deletes the remaining images/data from their servers once requested. The ones who have not used the app, and everyone else, should first read the privacy policies of any such apps before trusting them with their information.

In case you are okay with the consequences, then only proceed with the app. A question also needs to be asked from both Google and Apple, which gain a huge share from the revenues of apps listed on the play store, as to how apps with such policies make it to the respective app stores. If these apps are filtered out at an early stage, they will never be able to collect mass personal data with such ease.