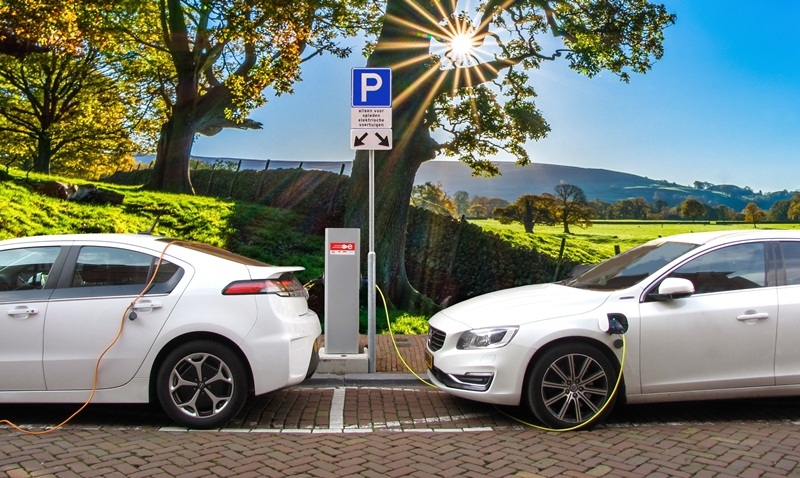 Almost every time we are stuck in a traffic jam or hear and read about pollution caused by vehicles, we end up wondering about the possible solution to cure this menace. A recent study, which analyses air pollution data, states that 99% of cities in south east Asia exceed WHO’s guidelines and seven out of 10 of the world’s most polluted cities are in India.

Electric mobility is the most practical and relevant solution which can bring immediate results. It will not only drastically reduce pollution levels but also lower the cost of transport. Studies have revealed that Electric Vehicles (EV) offer five times better cost efficiency compared to a carbon fuel powered vehicle. This coupled with renewable source of energy will mean a lesser impact on power grids further reducing power costs. The transition to zero-emission vehicles would need a lot of support from the central government in terms of building infrastructure and giving relevant subsidies to both, manu-facturers and users to promote EVs. Recently, the government announced the second phase of FAME India policy, which is a big step in this direction.

This policy aims to boost the number of electric vehicles in India. For a start, a sum of Rs 10,000 crore have been set aside for promoting EVs and setting up charging stations in the country. These charging stations will serve both private and public transport vehicles. The government aims to promote faster adoption of EVs and is bullish about 100% sale of electric two and three wheelers by 2025. It is heartening to see that a lot of manufacturers, both homegrown and international, are working towards achieving these targets set by the government. We already have Ather Energy which has started selling its smart electric scooters in Bengaluru and is now slowly expanding to Chennai by setting up charging grids first. 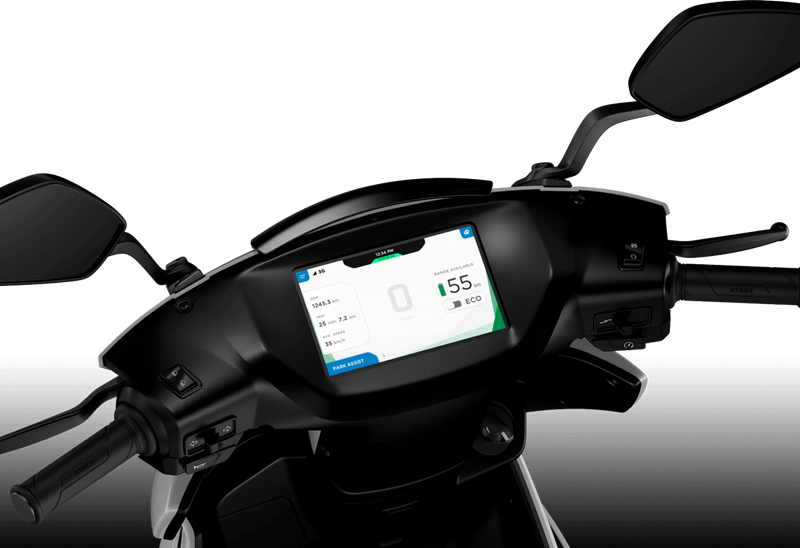 Apart from these, brands like Hero, Okinawa, Yamaha, 22 motors and Avon etc. are a few other manufacturers working in this area. Talking about four wheelers, Hyundai is set to launch India’s first electric SUV, Kona next month. MG Motors’ eZS will arrive by the end of the year followed by Maruti’s Wagon R EV and Mahindra eKUV in the budget electric cars segment. Nissan Leaf will debut in India later this year and falls in premium vehicle category priced at around Rs 30-35 lakh. Two wheelers account for 70% of vehicles in India and they consume around 64% of fuel sold in India. It is said that they will lead the transition and will play an important part in reducing fuel consumption and pollution levels in the country. While this technology is at its early stage in India, active participation of all the stakeholders involved like government, manufacturers and the end users are extremely important.

The government is expected to roll out favourable policies and make the ground clear for their effective implementation. The manufacturers are expected to come up with different vehicles catering to a wide gamut of user base along with ample number of charging stations. We, as the end users, should support this by a swift transition to zero emission vehicles to ensure that future generations get cleaner air to breathe.