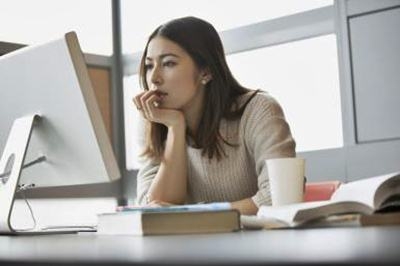 New Delhi: If you think smartphones we use are far more powerful than the personal computers (PCs), it's time you give it a second thought. According to a top executive from IT major HP Inc, the use of PCs, especially among the Gen Z, is on the rise. In an interview with IANS, Alex Cho who is President, Personal Systems, HP Inc, said that as per the latest trends, Gen Z is actually using PCs more than millennials.

“We are seeing a big shift. We have been measuring people using PCs, smartphones and also tablets. The data that we have show that Gen Z is actually using PCs more than millennials. The time they spend on PCs is increasing while on tablets, it is going down. People are doing a lot of interesting creations — digital creations —on their PCs,” he said. Elaborating the different usages of PCs, Cho said that PC-based gaming is growing tremendously while video conferencing and chatting on PCs are increasing too.

“What people started on their phones, they are doing those on their PCs now. This category is becoming increasingly relevant, particularly among the younger generation, which we are excited about, as that means we have a lot of room to innovate.”