Send bots in space, save money 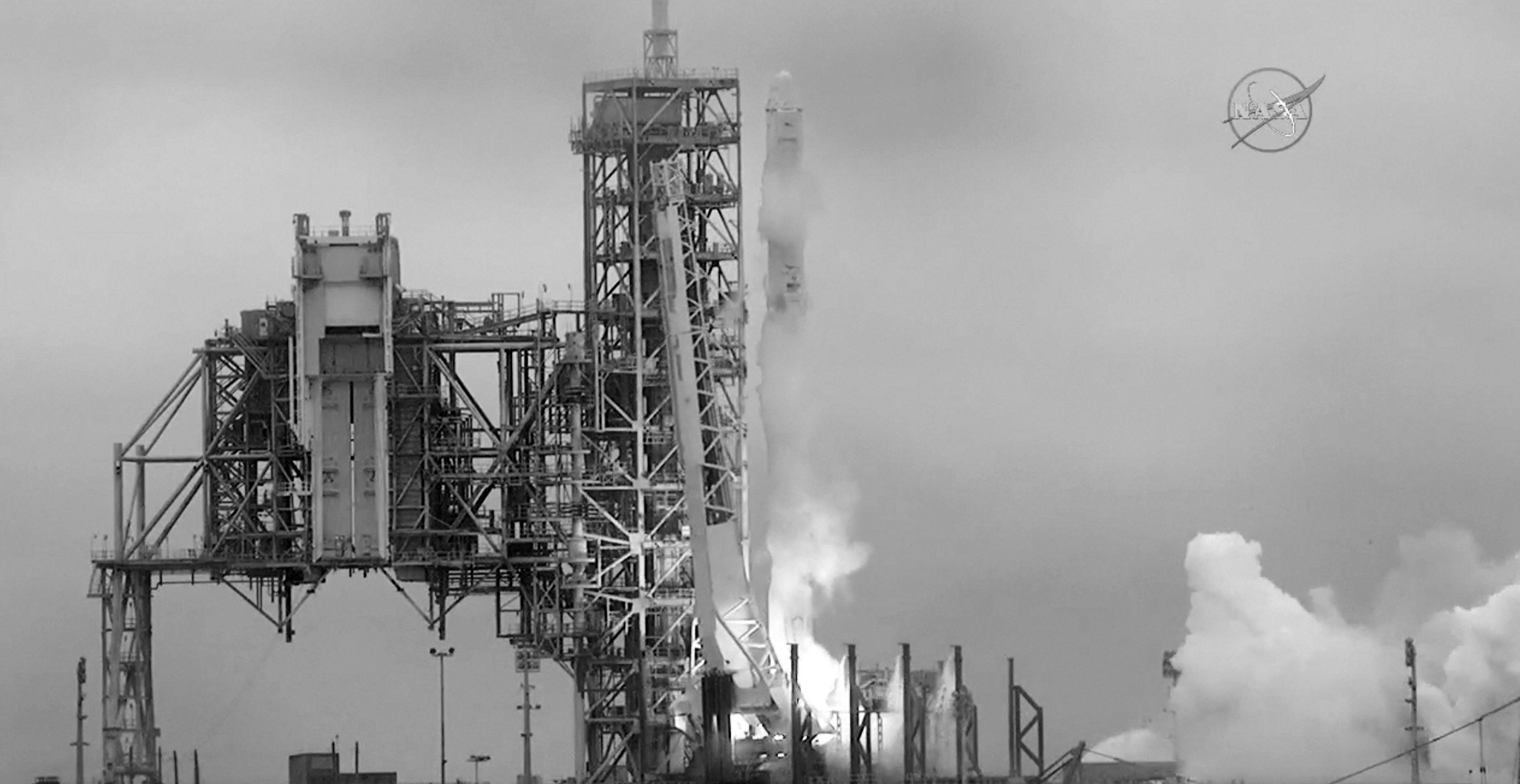 New York: As sending humans to space to repair broken satellites is very expensive, researchers are working on robotic satellites that can dock with other satellites for repairs or refuelling. "Big commercial satellites are costly. They run out of fuel or malfunction or break down," said Ou Ma, Professor at University of Cincinnati in the US.

The most useful repair satellite will be able to complete multiple tasks, Ma said. In his lab, Ma and University of Cincinnati senior research associate Anoop Sathyan are developing robotic networks that can work independently but collaborativly on a common task.

For their latest study, the researchers put a group of robots to the test with a novel game that uses strings to move an attached token to a designated spot on a table. Since the robots each control just one string, they need the other robots' cooperation to move the token to the right spot by increasing or relaxing tension on the string in response to each robot's actions.

Using an artificial intelligence called genetic fuzzy logic, the researchers were able to get three robots and then five robots to move the token where the researchers wanted. The findings published in the journal Robotica showed that by using five robots, the collective could accomplish the task even if one of the robots malfunctioned.

"This will be especially true for problems with larger numbers of robots where the liability of an individual robot will be low," the researchers concluded. Ma said a million things can go wrong with every satellite launch. But for most of those glitches, nothing can be done once the satellite is deployed.

NASA is also working on finding better solutions for repairing satellites stranded in space. In 2022, the agency will launch a satellite capable of refuelling other satellites in low Earth orbit. The goal is to intercept and refuel a US government satellite. The project called Restore-L is expected to provide proof of concept for autonomous satellite repairs, NASA said. --IANS 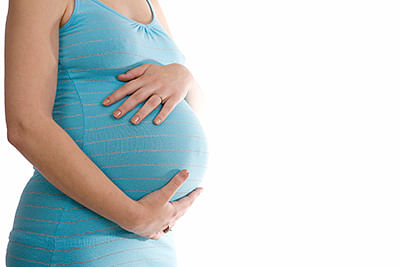 Most pregnant women still rely on mums for guidance