Self-driving cars could be a wrong choice: Study

As per a study, driverless cars will lead to more traffic congestion
Agencies 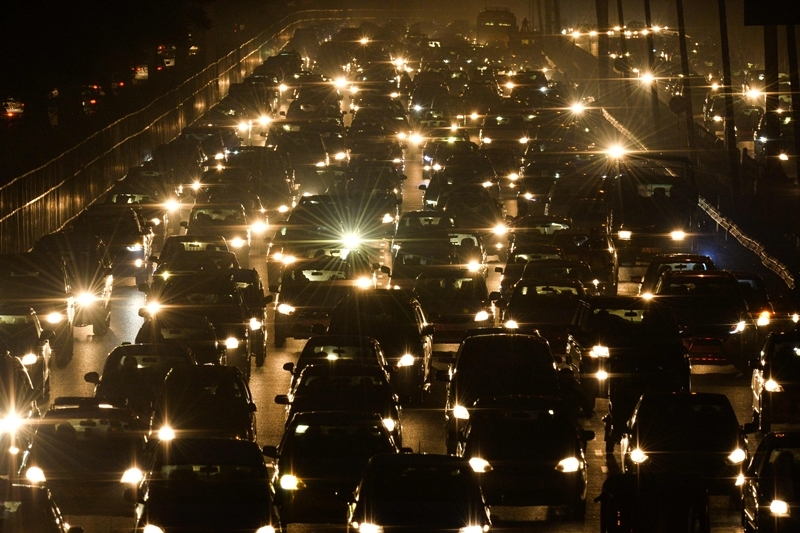 Canberra: Researchers have predicted that self-driving cars could worsen traffic congestion in the coming decades, partly because of drivers’ attitudes to the emerging technology and a lack of willingness to share their rides. For the study published in the journal Urban Policy and Research, the research team used Adelaide city in Australia as a test model and surveyed more than 500 commuters, including a mix of those who travel to work by car and public transport, and modelled the potential impacts.

“Autonomous or driverless vehicles are likely to have profound effects on cities. Being able to understand their impact will help to shape how our communities respond to the challenges and opportunities ahead,” said the study’s co-author Raul Barreto from the University of Adelaide.

This research investigated commuters’ views on autonomous vehicle ownership and use, vehicle sharing, and their attachment to conventional vehicles.

The research team has also explored potential vehicle flow, with a mix of autonomous and conventional vehicles. According to the researchers, the key factors affecting the transition to autonomous vehicles are commuter attitudes to car ownership and wanting to drive themselves, rather than have technology do it for them, as well as the price of new technology, and consumer attitudes to car sharing.

“Our evidence suggests that as riders switch to autonomous vehicles, there will be an adverse impact on public transport. With most commuters not interested in ride sharing, this could increase peak period vehicle flows, which is likely to increase traffic congestion over the next 30 years or so,” Barreto said.

“Under both scenarios we tested, the number of vehicles overall will eventually drop. However, total vehicle trips may increase, and some of the predicted benefits of autonomous vehicles may not eventuate until a lengthy transition period is complete.”