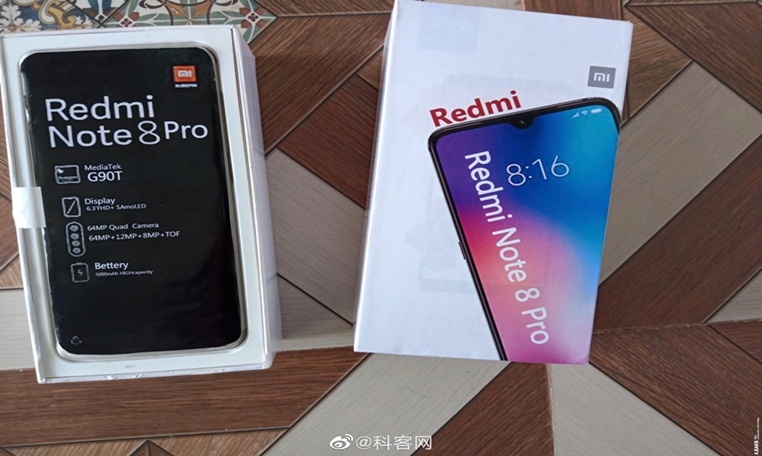 Beijing: Xiaomis sub-brand Redmi is all set to launch its new smartphone 'Note 8 Pro' with 64MP quad camera on August 29 in China, media reported on Wednesday.

The company shared a poster on Chinese social network Weibo, giving a glimpse of the Note 8 Pro that has three cameras aligned vertically on its back, with the fourth one placed on the right, news portal GSMArena reported.

The image further reveals that the upcoming Note 8 series would have a rear-mounted fingerprint scanner and a glass-sandwich design. Along with the Note 8 Pro, the company is expected to launch the regular Redmi Note 8 phone, which is also expected to feature four camera sensors at the back, and the Redmi TV.

According to reports, the Note 8 Pro would arrive with Snapdragon 700 series chipset and a massive battery. The device may boot Android 9.0 Pie with MIUI 10 on top and pop-up selfie camera design, similar to the recently launched Redmi K20 series.