In India, traffic to triple by 2025 but not on the roads 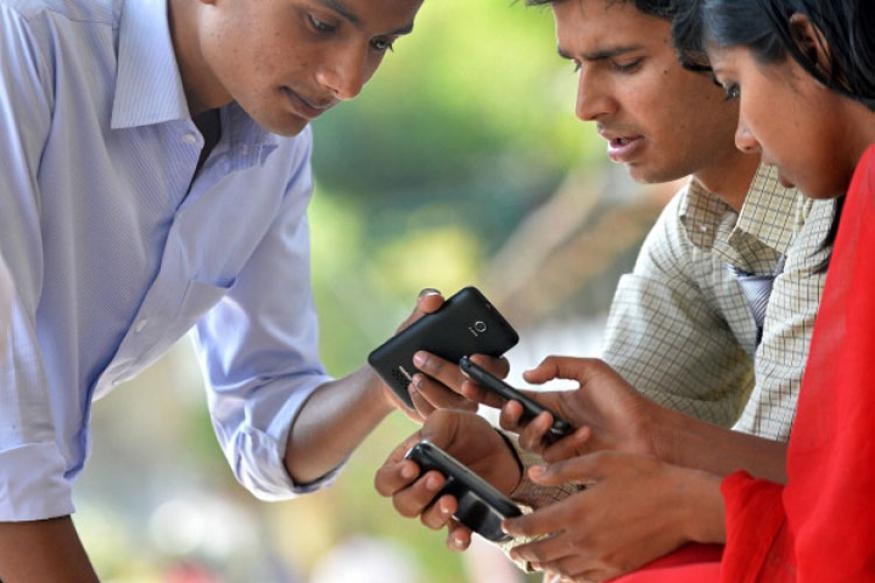 New Delhi: Total mobile data traffic is expected to triple in India, reaching 22 exabytes (EB) per month, driven by high growth in the number of smartphone users and an increase in average usage per smartphone, according to an Ericsson report on Monday. One EB is equivalent to one billion gigabytes (GB). In India, the average monthly mobile data usage per smartphone has seen an extraordinary increase in recent years, becoming the highest in the world, according to the latest Ericsson Mobility Report.

“Low prices for mobile broadband services, affordable smartphones and people’s changing video viewing habits have continued to drive monthly usage growth in the region,” said Nitin Bansal, Ericsson’s Head of Network Solutions for the market area Southeast Asia, Oceania and India. As the transformation towards more advanced technologies continues in India, LTE (4G) is forecast to represent 80 per cent of mobile subscriptions by the end of 2025.

LTE subscriptions are forecast to increase by 150 million during 2019 and pass GSM/EDGE as the dominant technology, said the report. .

Mobile broadband technologies will account for 57 per cent of mobile subscriptions at the end of the year, and the share of smartphone subscriptions is expected to have increased from 48 percent to 54 per cent. By 2025, 500 million additional smartphone users are expected in India, according to the report.

Fifth generation (5G) subscriptions are expected to become available in India from 2022 and will represent 11 per cent of mobile subscriptions by the end of 2025. 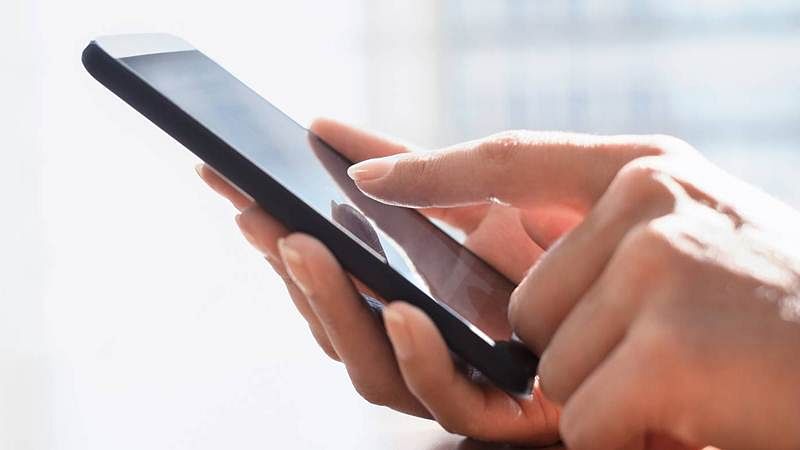 India to have over 800 million smartphone users by 2022: Cisco study