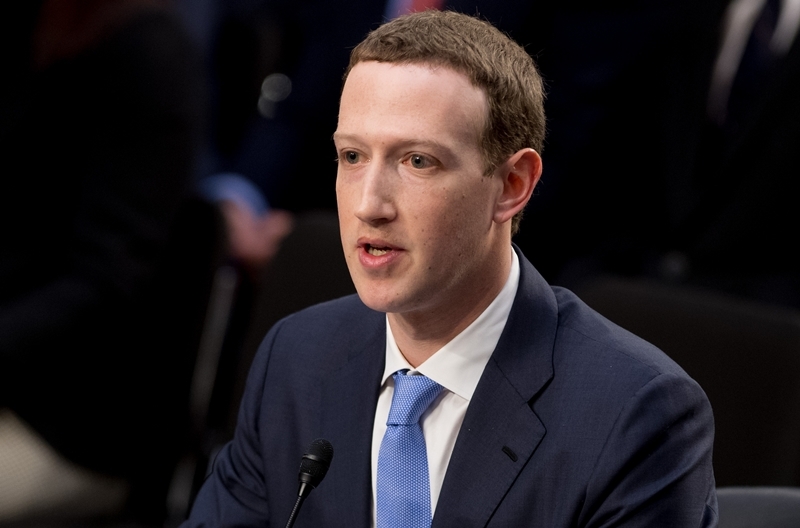 Washington: A battery of US lawmakers bluntly told Facebook CEO Mark Zuckerberg in a hearing here to address his existing failures first before launching the digital currency Libra.

In a six-hour grilling at a House Financial Services Committee hearing on Wednesday, both Democrat and Republican lawmakers expressed dissatisfaction with Facebook's cryptocurrency plans.

"As I have examined Facebook's various problems, I have come to the conclusion that it would be beneficial for all if Facebook concentrates on addressing its many existing deficiencies and failures before proceeding any further on the Libra project," said California Representative Maxine Waters.

The hearing was focused on Libra, a cryptocurrency Facebook plans to launch in the first half of next year, reports CNET.

Despite some top-notch firms pulling out, Facebook and 20 partner organisations have formally launched the digital currency Libra project.

Companies like Paypal, Visa, Mastercard and EBay have pulled out of the Libra cryptocurrency project to apparently avoid the US regulators who are scrutinizing Facebook and its subsidiaries.

On his part, Zuckerberg said he is trying to use the position that he has to do things that are going to make the world better.

Facebook won't be involved in Libra's launch unless it gets US approval, he added.

"I believe this is something that needs to get built, but I understand we're not the ideal messenger right now. We've faced a lot of issues over the past few years, and I'm sure people wish it was anyone but Facebook putting this idea forward," the Facebook CEO said in his testimony.

Colorado Representative and Democrat Ed Perlmutter said that we have to regulate Libra.

In prepared remarks released ahead of the hearing, Zuckerberg said a digital payments system is going to be important in the future.

"If America doesn't lead on this, others will. Foreign companies or countries may act without the same regulatory oversight or commitment to transparency that we have.

"China is moving quickly to launch similar ideas in the coming months. Libra will be backed mostly by dollars and I believe it will extend America's financial leadership as well as our democratic values and oversight around the world," he said.