Over 7 in 10 consumers against FB owning Metaverse data

An overwhelming 87 per cent would prefer a metaverse on the decentralised blockchain.

New Delhi: More than seven in 10 consumers are worried about Meta (formerly Facebook) owning the metaverse data, according to a new report.

According to the US-based Advokate Group, more than 77 per cent of those interested in joining a metaverse are worried about Facebook owning the data.

An overwhelming 87 per cent would prefer a metaverse on the decentralised blockchain.

"This sentiment was even more pronounced among Gen Z respondents, who were 10 per cent more likely to prefer a blockchain metaverse than their millennial counterparts," the findings showed.

Metaverse is defined as a collective virtual shared space created by the convergence of virtually enhanced physical and digital reality.

It is persistent, providing enhanced immersive experiences, as well as device independent and accessible through any type of device, from tablets to head-mounted displays.

According to the report, the top activity consumers are pursuing in the metaverse is gaming, followed closely by socialising with friends.

A more distant third was work-related activities and then attending concerts. More than half (55 per cent) expect to spend three or more hours a day in a metaverse.

"The future of the internet is an immersive metaverse with a variety of thrilling and fun play-to-earn games," said Gordon Kwok, CEO and Founder of Advokate Group.

"Gamers and consumers are yearning for a digital space where they can play exciting games, socialise with friends and create and customise non-fungible tokens (NFTs)."

Play-to-earn was a major interest of those surveyed, as 93 per cent would play games more if they could make minimum wage playing, the report mentioned. 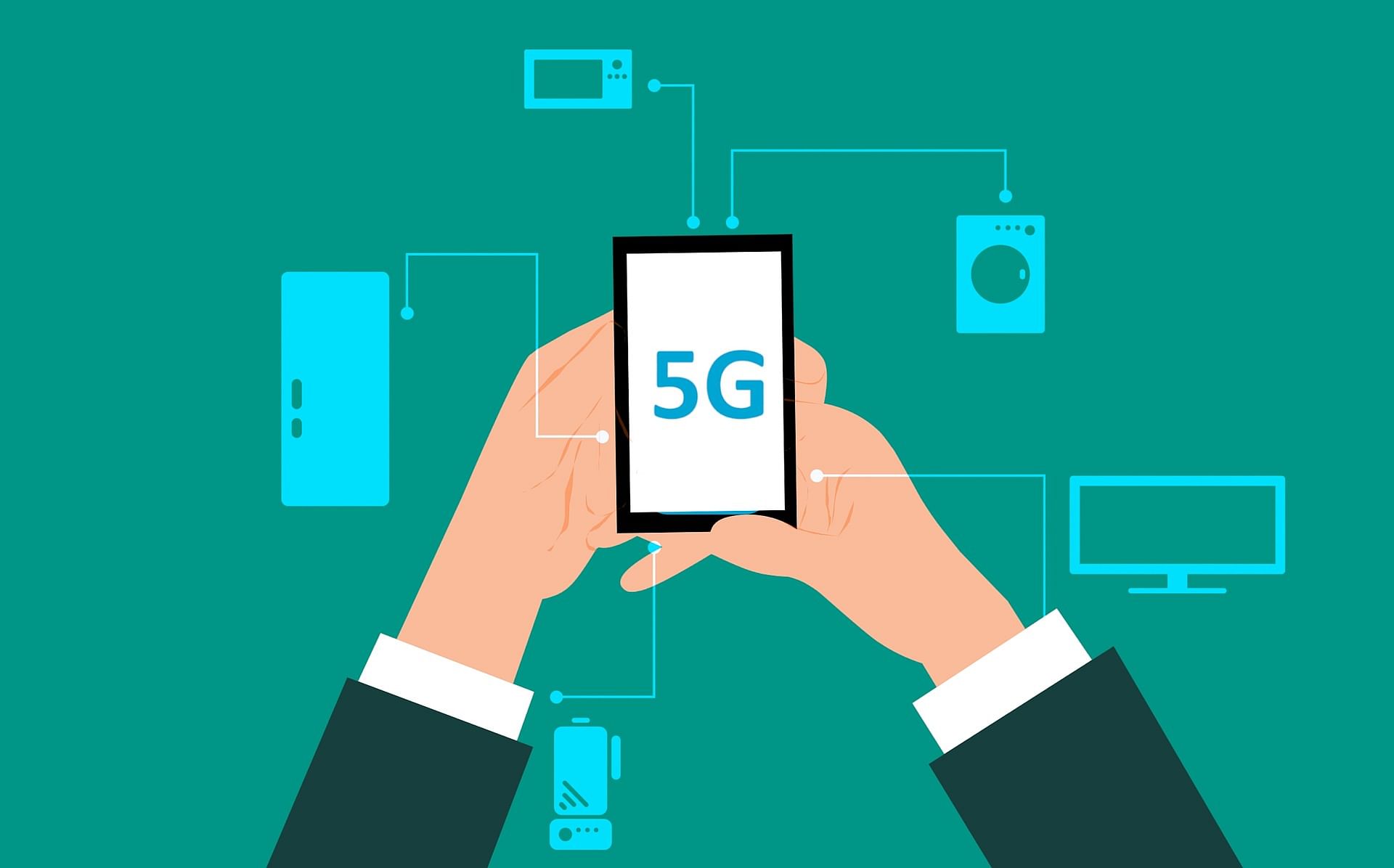