San Francisco: Video-streaming platform Netflix has launched three games on Android and iOS platforms to raise awareness about the lack of safe drinking water. The team-up between 'Frosty Pop and Charity: Water', is an educational RPG that challenges users to walk miles in sub-Saharan Africa to find water while dealing with poachers, windstorms and other hazards, reports Engadget.

It is a frank commentary on a dire state of affairs (771 million people do not have access to clean water), although the hand-painted backdrops might keep you coming back after you understand the message. 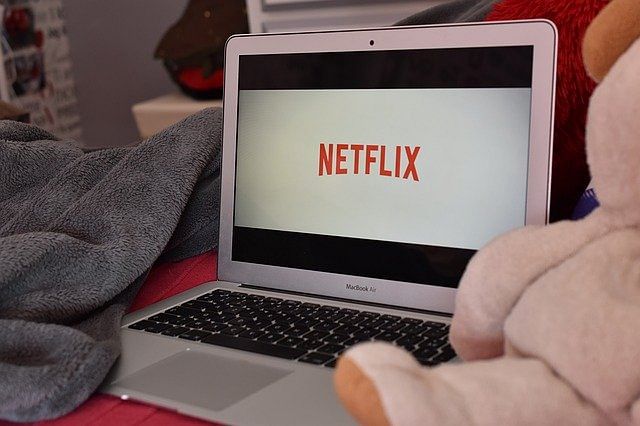 The other games are less poignant, but may still be worth a try. Pik Pok has unveiled both 'Into the Dead 2: Unleashed', a sequel to its endless runner/shooter hybrid, as well as 'Shatter Remastered', a modernization of its brick-breaker/shoot-em-up crossover for the PS3.

All three games are now available on Android and iOS. As with other Netflix games, the latest selection is 'free' once you have signed in with your account. This month, Netflix has announced to acquire Finland-based Next Games, developer of hugely popular Stranger Things and Walking Dead games, for $72 million as the streaming giant aims to build out gaming content for its users.

Next Games' strategy is to develop games based on popular entertainment IP, such as Stranger Things: Puzzle Tales, a story-driven puzzle role playing game (RPG) inspired by one of Netflix's most watched series.

Read Also
Netflix to acquire Finland-based Next Games for $72 mn, to build gaming content for its users