Michelin announces launch of Michelin Cup for e-gamers in India 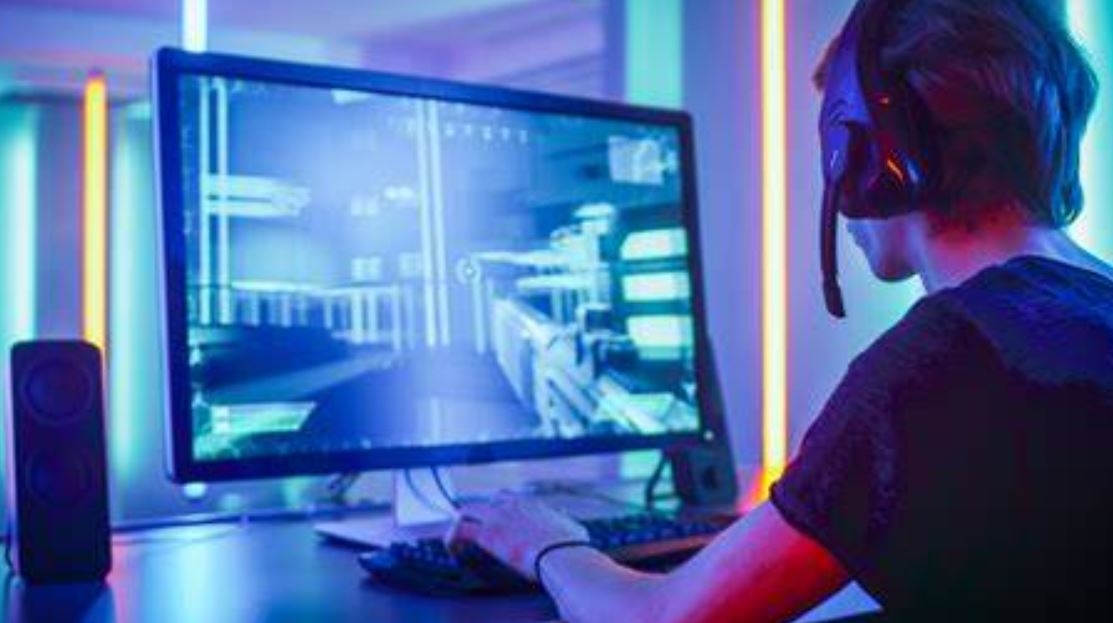 Michelin today announced the launch of Michelin Cup for E-Gamers in India. Designed in partnership with PlayStation’s driving game franchise Gran Turismo, the contest will run from 29 November to 18 December, 2021.

Following the massive success of the first edition in 2021 in the MENA region, the latest edition of the Cup will see thousands of participants from the MENA region, India, and South Africa compete for a prize pool of $40,000 - the first prize is $20,000, the second is $15000, and the third is $5000. Registration for the transcontinental e-gaming event is now open.

Manish Pandey, Commercial Director, B2C Michelin India said, “After receiving an overwhelming response for our pilot edition in the MENA region, we decided to bring the experience to India. This game connects the most successful virtual driving experience in the world with the global leader for high-performance tyre.”

This year’s Michelin Cup is capitalizing on the learning of the first pilot and is launched in collaboration with Power League Gaming, a top e-gaming specialist leading campaign strategy, production, and marketing.

As per the multi-year agreement with PlayStation in 2019, the game will feature Michelin-branded tires and introduce players to Michelin’s deep history in global motorsports, performance, and innovation.