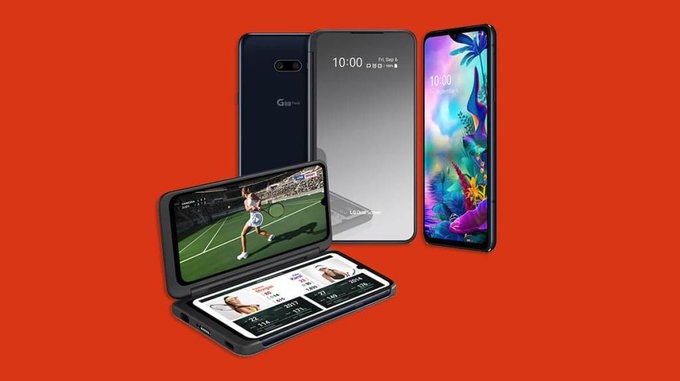 The Korean electronics giant is scheduled to unveil the new 5G phone, V60 ThinQ, at MWC Barcelona 2020, under the ultra-fast wireless network, according to the sources.

"LG Electronics is planning to showcase V60 ThinQ as next year's first smartphone to expand its presence in the 5G market," said an industry official who asked not to be named, Yonhap news agency reported.

"The company is expected to increase its shipments in South Korea, the United States and Japan."

The company previously showcased the V50 ThinQ that supports 5G networks alongside the 4G-based G8 ThinQ at MWC 2019.

LG Electronics is also expected to showcase an accompanying second-screen accessory for the V60 ThinQ that offers a dual-screen experience when combined with the main phone.

The new smartphone will also be equipped with an upgraded folding structure. The earlier version adopted "free stop hinge" technology, which is designed to add the ability to stop and hold the second screen at any position. 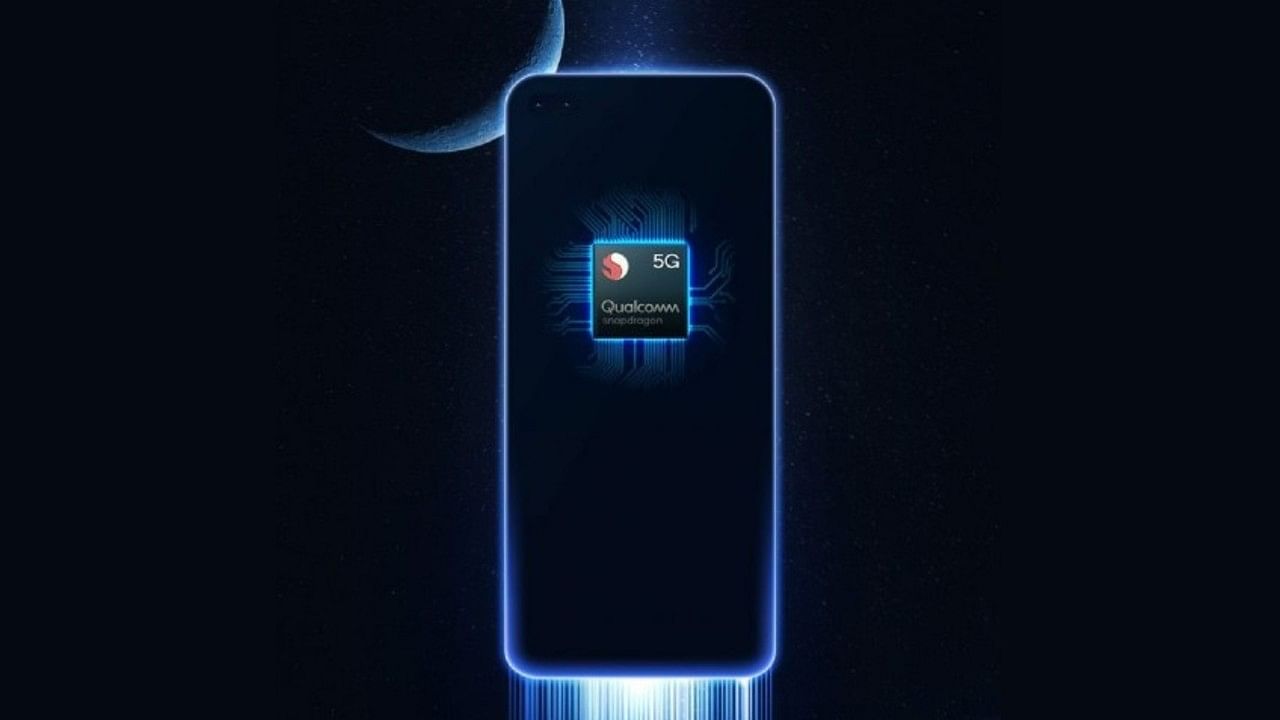