An Instagram spokesperson told The Verge the bug caused this behaviour which was being fixed. The app's Create Mode is accessible from the Instagram camera which could set off the camera indicator.

"We only access your camera when you tell us to - for example, when you swipe from Feed to Camera. We found and are fixing a bug in iOS 14 Beta that mistakenly indicates that some people are using the camera when they aren't," the spokesperson was quoted as saying on Saturday. "We do not access your camera in those instances, and no content is recorded."

Facebook fixed a bug in its iOS app last year that appeared to be activating devices' cameras in the background without users' knowledge or permission. Apple this month released the public Beta version of iOS 14 and iPadOS 14 updates that would be available in the fall.

The public beta version of iOS 14 has created waves among the developers for revealing that tech companies like TikTok and LinkedIn were copying content from Apple user's clipboards. For iOS 14, Apple has added a super privacy feature that shows a quick notification to let iPhone users know when an app reads content from their clipboard. 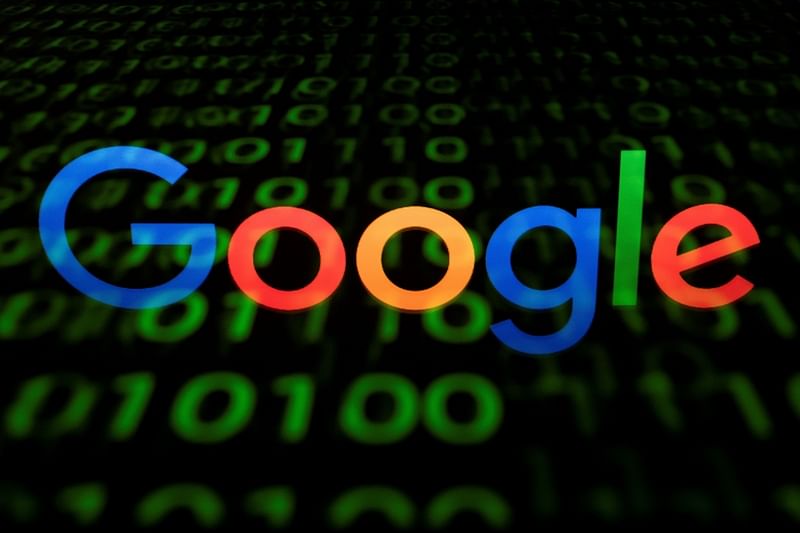