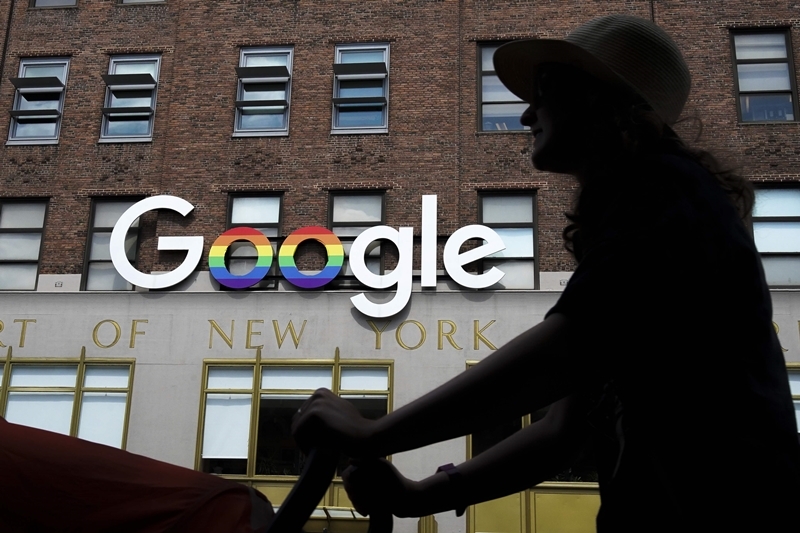 In a bid to make its platform more secure, Google has banned 11 applications from its Play Store which were associated with the notorious Joker malware, reported Financial Express.

Cybersecurity firm Check Point's researchers have discovered a new variant of the Joker malware present inside these apps.

“Check Point’s researchers recently discovered a new variant of the Joker Dropper and Premium Dialer spyware in Google Play. Hiding in seemingly legitimate applications, we found that this updated version of Joker was able to download additional malware to the device, which subscribes the user to premium services without their knowledge or consent,” Check Point said in its report.

Earlier in January, Google had said that it has detected and removed 1,700 malicious apps from the Play Store. These apps fall into a category called 'Bread' which is also known as 'Joker'. Google has been tracking these apps since 2017, reported Hindustan Times.

Alec Guertin and Vadim Kotov, who belong to the Android Security & Privacy Team, had explained in their blog that Play Store has introduced new policies.

"As the Play Store has introduced new policies and Google Play Protect has scaled defenses, Bread apps were forced to continually iterate to search for gaps. They have at some point used just about every cloaking and obfuscation technique under the sun in an attempt to go undetected. Many of these samples appear to be designed specifically to attempt to slip into the Play Store undetected and are not seen elsewhere," they wrote.