Over 100 million students and educators are using Google Classroom, double the number from the beginning of March. We have seen a massive increase in demand for Chromebooks.
IANS 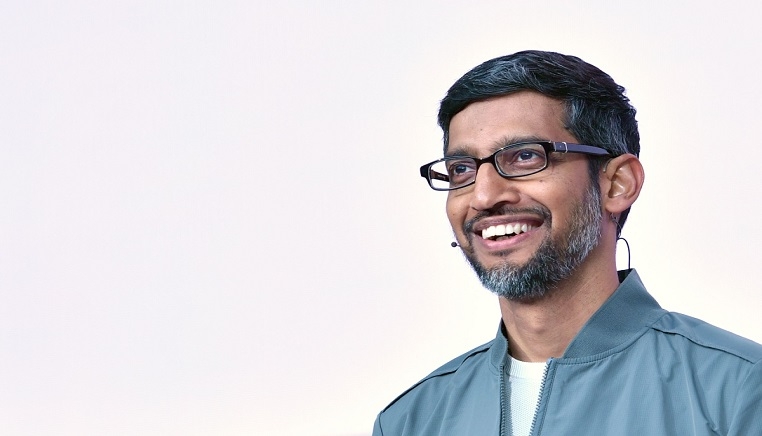 San Francisco: As video conferencing becomes the new normal, Google is adding roughly 3 million new users on its Meets app daily and have seen a 30-fold increase in usage since January.

There are now over 100 million daily Meet meeting participants, according to Alphabet and Google CEO Sundar Pichai.

"Over 100 million students and educators are using Google Classroom, double the number from the beginning of March. We have seen a massive increase in demand for Chromebooks. Analysts have reported 400 per cent increase during the week of March 21 year-over-year. And schools and businesses in particular are using our secure video conferencing platform, Meet," Pichai said during the earnings call late Tuesday.

Emphasising that once the emergency is past, the world will not look the same, Pichai said that some social norms will change and many businesses are looking to reinvent their operations.

"Ultimately, we'll see a long-term acceleration of movement from businesses to digital services, including increased online work, education, medicine, shopping and entertainment. These changes will be significant and lasting," said Pichai.

People are spending significantly more time on their Android apps with downloads of apps from Google Play rising 30 per cent from February to March.

"YouTube watch-time has also significantly increased. One area in particular is live streams. I hope you saw Andrea Bocelli on YouTube live on Easter, which just had over 39 million views and it was truly beautiful," Pichai added.

"And as I mentioned, we have seen significant growth in play. There are now over 2.5 billion monthly active play devices worldwide. And in hardware, we saw a decline in device activations in the quarter due to falling customer demand globally. But I'm excited about the product roadmap ahead for the year, including yesterday's launch of Pixel Buds 2," informed Pichai.