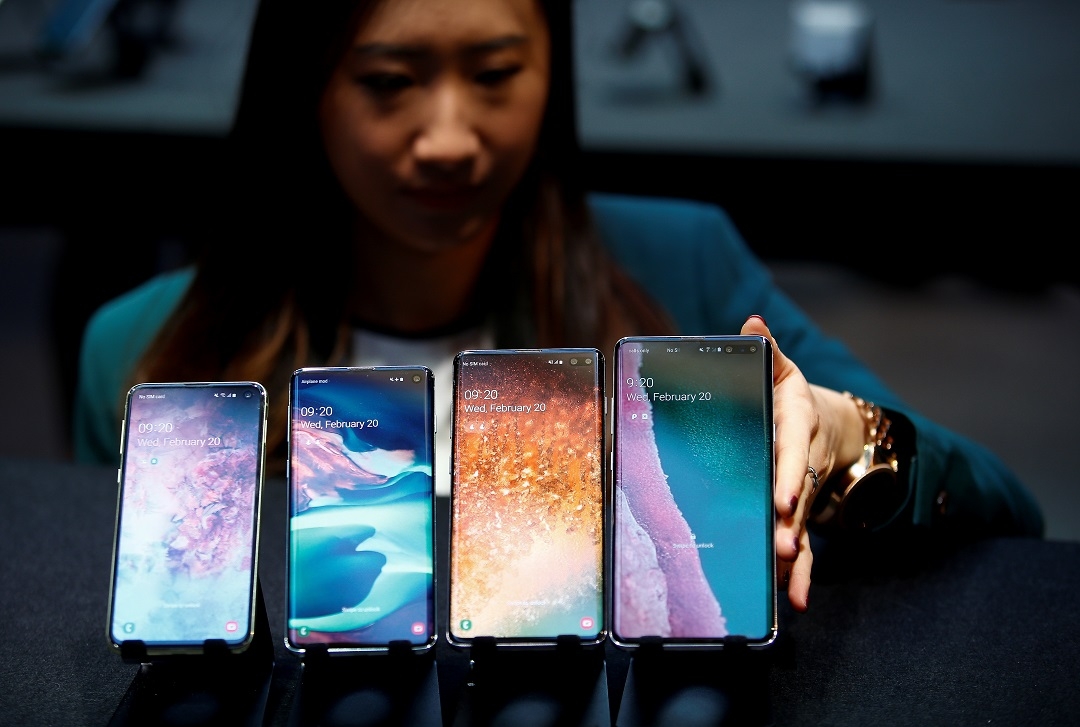 Seoul: Samsung is reportedly planning to roll out its next-gen Galaxy S11 series phones along with Galaxy Fold 2 on February 11 and now the phones has received their Bluetooth certification from the Bluetooth Special Interest Group, an organisation that oversees the development of Bluetooth standards and the licensing of the Bluetooth technologies

Apart from the model numbers for the phones, the certification documents do not go further in terms of providing information about the upcoming phones.

Famed leakster Ice Universe had claimed that the Samsung's next-gen 'Galaxy S11' smartphone may have a 108 MP sensor with 9-to-1 Bayer technology and not 4-in-1 seen in the current-generation 108MP sensor.

This means, even though this sensor would be able to shoot 108MP photos, by default, it would shoot 12MP photos.

With this, the Galaxy S11' 108MP camera would be ahead in clarity and details, especially in low light situations in compare to other Samsung smartphones camera.