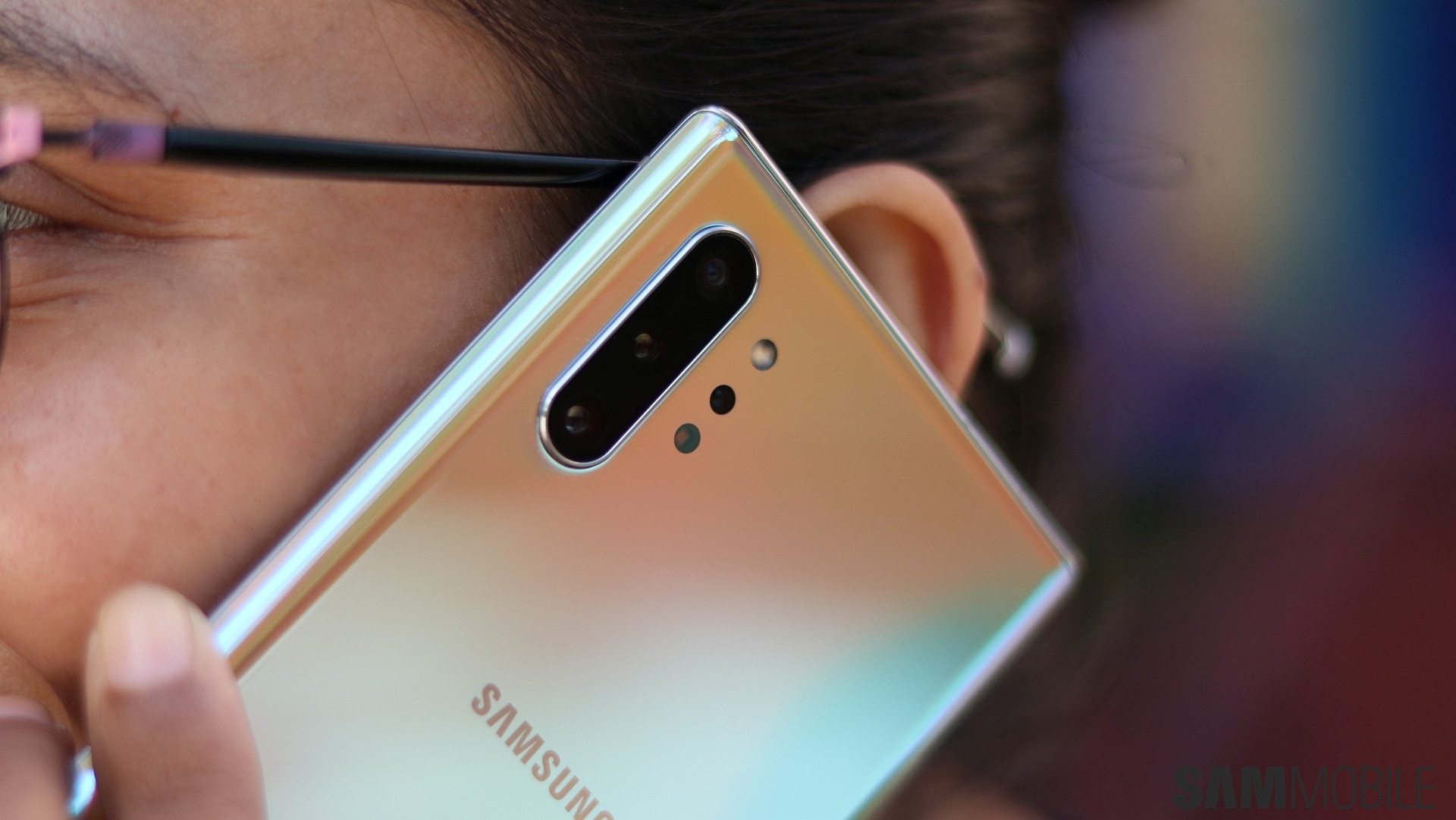 Ookla used Speedtest data to analyse the performance of three popular phones - the Apple iPhone Xs, the Huawei Mate 20 Pro and the Samsung Galaxy S10 - in specific markets around the world.

The Huawei Mate 20 Pro showed the fastest mean download speeds among these three devices in France and the UK and often placed second in the remaining markets on the list.

As per the Speedtest data, Qualcomm was the most common modem manufacturer across the world, with leadership positions across 133 countries.

Qualcomm was followed by Intel covering 32 countries with the highest percentage of devices with Intel modems located in Greenland at 55.6 per cent.

Intel's slimmest majority was in South Africa with 28.6 per cent of devices analysed showing Intel modems.