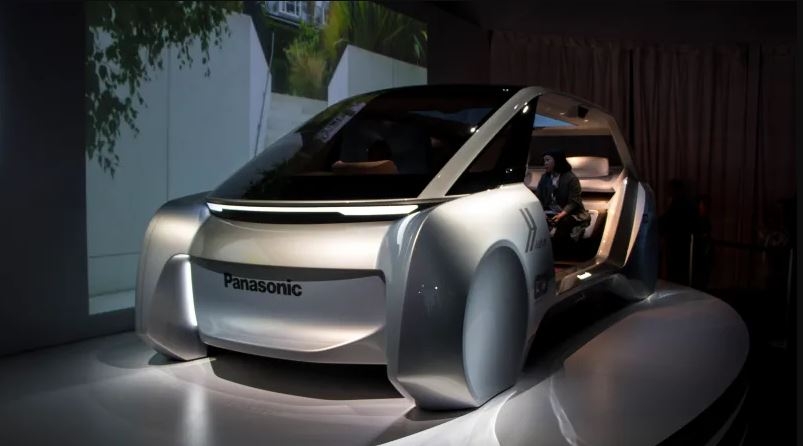 CES or the Consumer Electronics Show, one of the biggest annual tech show globally, is underway in Las Vegas, USA. This show gives us a sneak preview of the latest in the world of consumer technology. So far, this year, we have seen products in different categories like TVs, laptops, gaming, VR, robotics, audio, drones, wearables, cars, smart home technology and more from different brands across the globe.

Among all the announcements LED TVS and laptops grabbed most of the headlines. We saw a few 8K TVs and a crazy rollable LED TV which will officially start retailing this year, and a sleuth of laptops which were considered a dead product, almost got a new leash of life at CES this year. 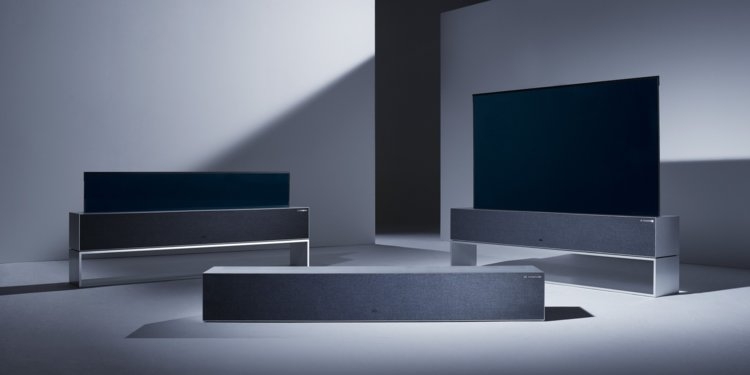 With 4K display panels slowly and steadily going mainstream, the focus has now shifted towards TVs with 8K resolution. Brands like Sony, LG, Samsung and TCL revealed massive TVs with 8K resolution. While Sony and LG went ahead with an OLED panel, Samsung and TCL TVs sport a QLED display. Apart from display resolution and their size, these TVs offer superior audio quality, immersive gaming experience and come with built in smart digital assistant.

LG announced that its 65-inches ‘Rollable OLED TV’ will start retailing by spring this year. The panel of this TV rolls back into the base when not needed and the base itself can be used as a stand-alone speaker. Mind you, all these TVs will be extremely costly and availability might be an issue initially.

Asus announced new laptops including some new gaming laptops. One of their laptops come with the thinnest bezels you would get to see on any laptop right now. We expect these to make their way out in markets soon. Huawei took on Macbook by announcing the MateBook 13, while Lenovo, HP, ACER, Dell’s Alienware and Razer also updated their line-up with a focus on gaming centric powerful machines.

This year, 5G, AR, VR, AI and Smart connected devices were among the most discussed topics. While everyone hoped to get a glimpse of LG and Samsung’s foldable smartphones, unfortunately Samsung only showcased its foldable phone, that to a select few behind closed doors while LG didn’t reveal one at all. Samsung phone with a foldable display may be announced during MWC next month. What we did get to see was Royole’s FlexPai folding phone which got mixed reactions and Honor’s gorgeous in-display camera phone V20. This phone is going to launch in India later this month.

Apple which is traditionally not present at CES or any other trade show, made enough headlines. The company seems to be doing its ground work for the streaming service due to launch later this year and has partnered with LG, Samsung and Vizio to bring iTunes and AirPlay 2 to their Smart LED TVs. Google has announced its Assistant Connect platform making it easy for the device makers to integrate Google Assistant in more devices. Lenovo was among the first brands to leverage from this new platform from Google and announced a few smart products including a smart alarm clock.

Talking about automobiles, CES did have a fair share of concept products and vehicles from the big names like Audi, Mercedes, Ford etc., however, the focus seemed to be on making the vehicles autonomous, smart and connected for which 5G is tipped to play a key role. Nissan showcased a new invisible-to-visible technology which turns windshields of car into AR monitors, letting users drive the car like a video game.

Other important announcements included cameras from Panasonic, new monitors from Samsung and Razer, Bluetooth noise headphones from Sony, Audio-Technica, and Jabra, Smartwatches from Withings and Matrix. Last but not the least a new VR headset from HTC under its Vive range has also been announced at CES this year. 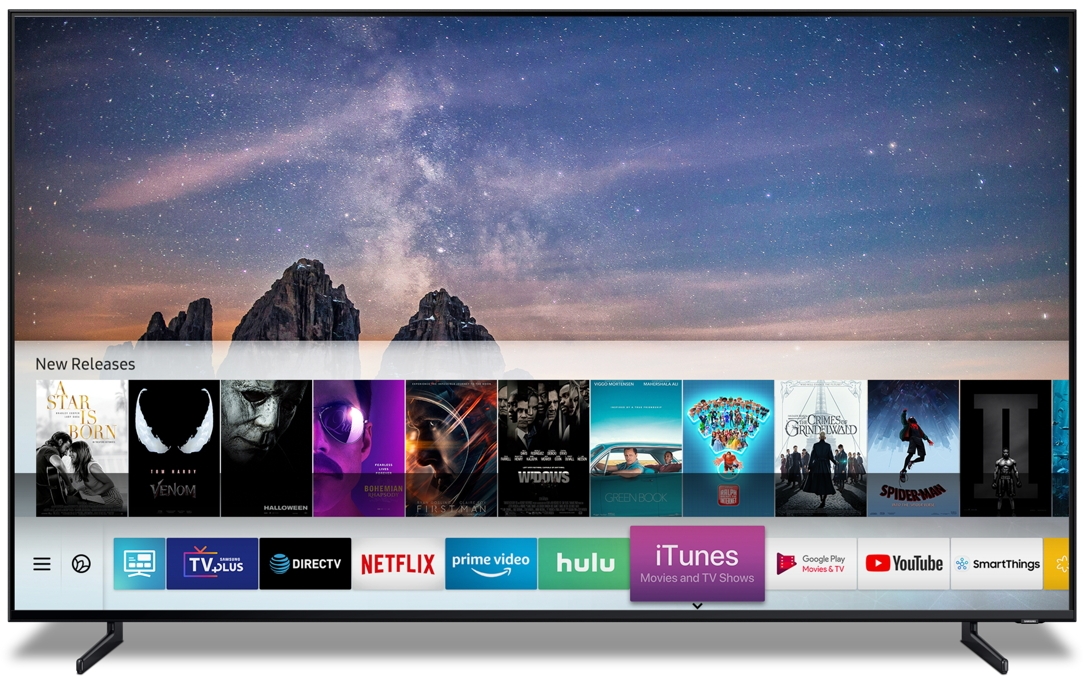 Though not all the products shown at CES always make their way to retail market. Some of these are just concepts hinting towards the innovation and technology coming our way la.