Apple to host ‘One More Thing’ event on November 10: Here's what to expect 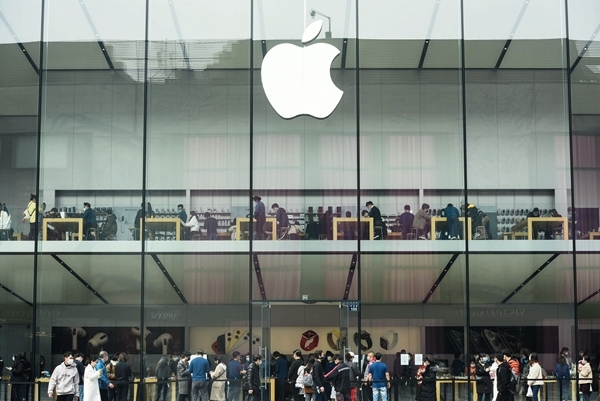 Apple on Monday announced that it will hold yet another event on November 10. The upcoming Cupertino-based tech giant event named ‘One More Thing’ will be the third virtual event.

The "One more thing" tagline is a classic Apple reference from previous keynotes. The Apple event will start at 11.30 pm IST.

According to reports, this event is likely to showcase Apple's transition to Silicon in the Mac desktop lineup. At the WWDC20 developer conference in June, Apple confirmed its break up with Intel x86 architecture for Advanced RISC Machines (ARM) chips in its Mac desktops. 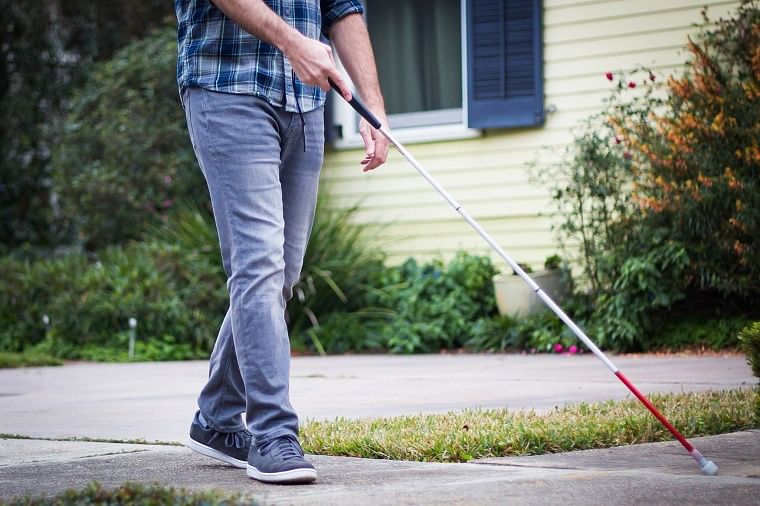 The company announced it will transition the Mac to its world-class custom silicon to deliver industry-leading performance and powerful new technologies.

Apple could also launch new Macbooks with the Apple silicon chips. According to Bloomberg, the launches may include the new 13-inch MacBook Air alongside the 13- and 16-inch MacBook Pro models that all three are speculated to come with the new SoC.

In September, Apple launched Watch Series 6 along with a new iPad Air. Last month, the company finally unveiled the iPhone 12 series with four 5G devices and the HomePod mini. The November 10 event will be live-streamed across Apple's website, in the Apple TV app, and likely on YouTube. Apple One launched in India: Pricing of all plans, how to sign up and all details