Apple gets regulatory nod for MacBook with Magic keyboard 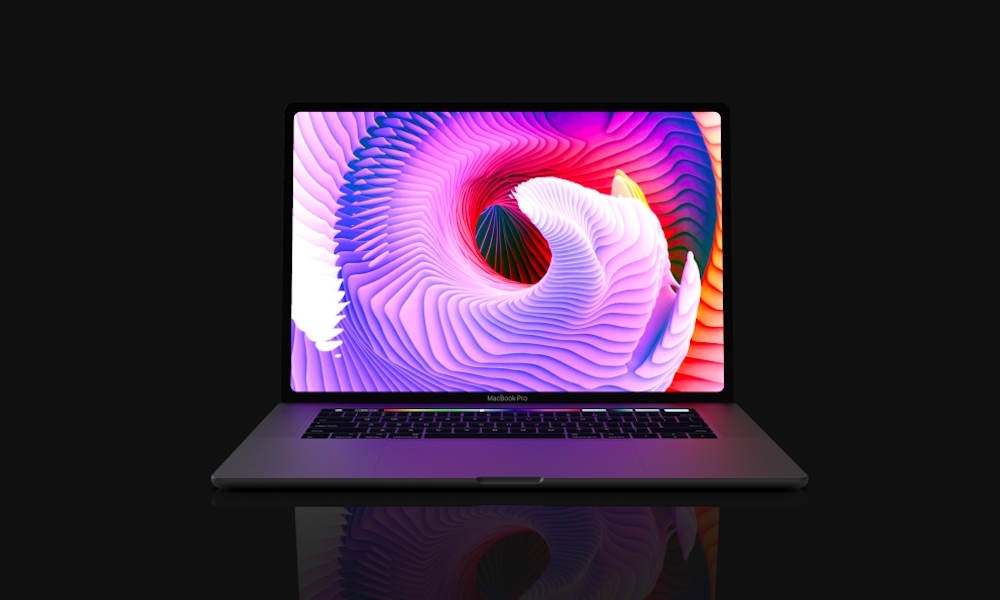 San Francisco: Apple has received regulatory approval for its next MacBook laptop, possibly a 13-inch device, with redesigned Magic Keyboard and scissor switches.

The Eurasian Economic Commission (EEC) has approved a "portable personal computer" from Apple in a filing, 9to5Mac reported on Monday.

The new laptop will have the scissor-switch keyboard like Apple's new 16-inch MacBook Pro, as all other MacBook devices sport butterfly keys.

The unreleased product that stands out is model A2289 and Apple detailed that it is a "portable personal computer" running macOS 10.15.

"It's not certain that model A2289 will be a 13-inch MacBook Pro but an Apple notebook with the new Magic Keyboard would make sense as would the 13-inch Pro (or its successor) being released following the 16-inch debut," said the report.

Apple introduced butterfly keyboards for its MacBook and MacBook Pro from 2015 onwards, with home switches beneath each key that minimize thickness.

However, the butterfly keyboards are considered one of "the company's worst design decisions due to their penchant for failure due to small particulates like crumbs or heat issues".

According to Macrumors, butterfly keys use a butterfly mechanism that's different from the scissor mechanism used for traditional keyboards.

"It's called a butterfly mechanism because the components underneath the key resembles a butterfly's wings, with a hinge in the centre rather than overlapping like a pair of scissors." 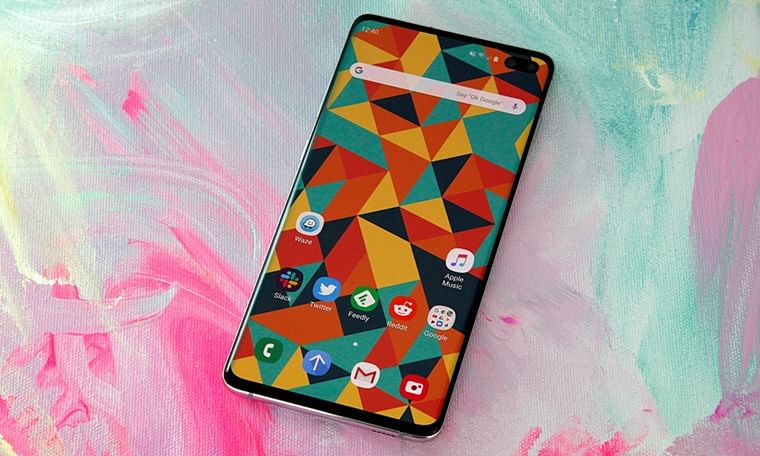 All 3 Galaxy S20 models will come with 12GB RAM