Anthem is shutting down some PS4s: Report 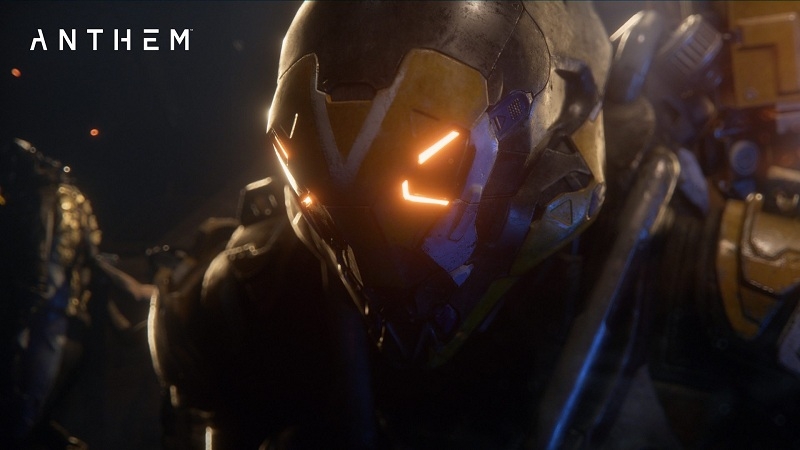 Edmonton [Canada]: Online game Anthem is reportedly bricking and even shutting down PlayStation 4 consoles. Players have taken to Reddit and other forums to report about an issue with the online shooter game that boots them to the main menu and in some instances, bricking their PS4s, Engadget reported.

It seems to be the only game causing a complete PS4 shutdown. After the console shuts down, some gamers are unable to even restart the console by pressing the power button. Some had to unplug the console and plug it back in to restart.

Anthem, by BioWare, has been plagued by many such bugs since its release. In the VIP demo period, there were multiple game-breaking issues which the company had to address. Another endgame issue allowed people to bypass final grind and acquire high-level gear prematurely.