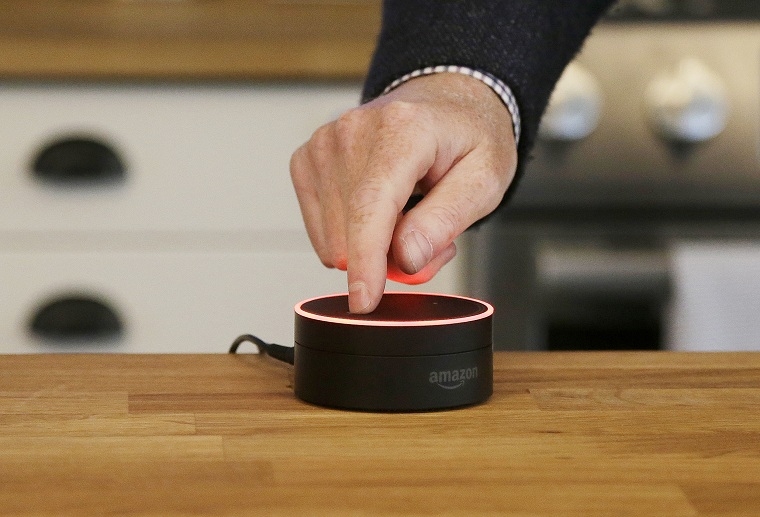 This means users can set up an Alexa routine to notify themselves when the washer beeps to indicate that laundry is finished, the report said. When Alexa detects that the faucet has been left open, it will send users a notification as well so they can take appropriate action, it added.

Amazon previously said at its event in September that it would add the ability to programme Alexa to recognise custom sounds, but that feature has yet to arrive. Having said that, the two new sound detection capabilities not only help users save energy, but they also make it easier to avoid paying for unnecessary charges on your home utilities, the report said.

The retail giant has also announced ultrasound motion detection, which will allow you to set up "Occupancy Routines" on additional Echo devices. This feature allows your smart speaker to detect nearby motion and initiate a routine, such as turning on the lights. It is compatible with many of the best Alexa speakers including the 4th-gen Echo, Echo Dot and Echo Dot with Clock.